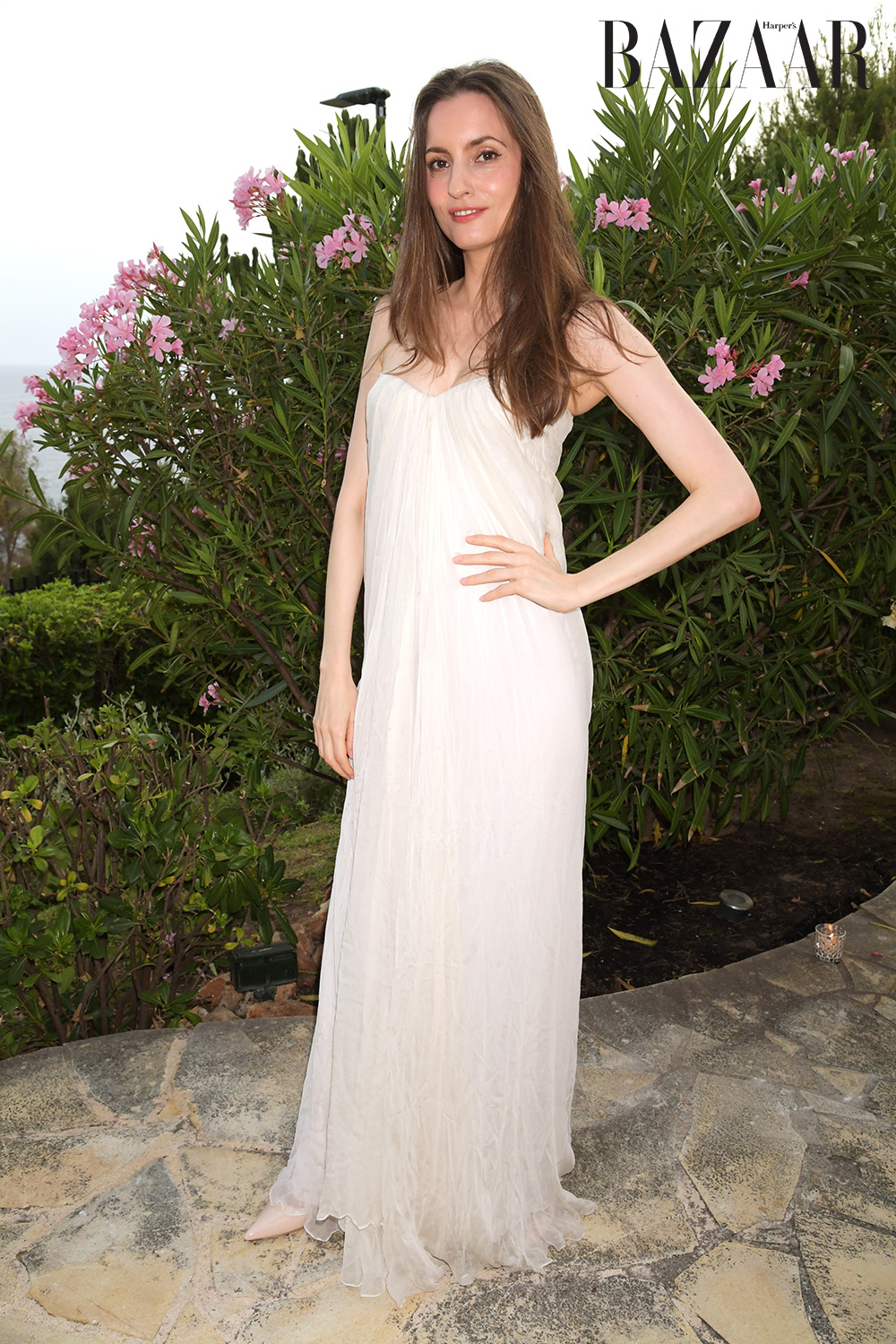 Kelly Prehn looked incredible in an ethereal Alexander McQueen gown and Ghazal Paris heels as she attended the unveiling of a mural The Journey in Saint-Jean-Cap-Ferrat, France, on Tuesday.

The floaty dress matched the evening breeze as she stepped out at The Four Seasons Grand-Hotel du Cap-Ferrat. 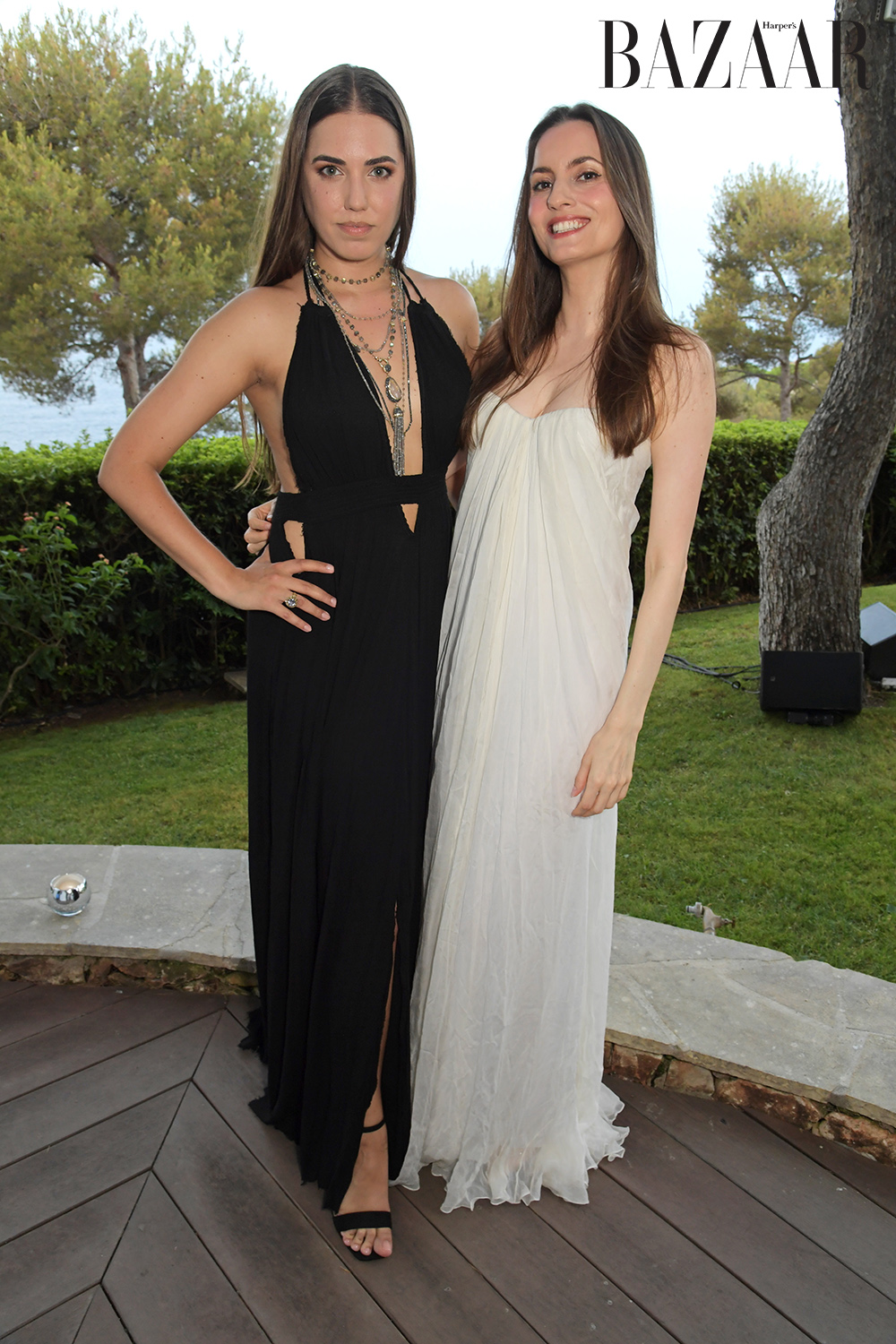 She wore minimal makeup, only styling her chocolate tresses in glamorous waves cascading across her shoulders as she posed for Dave Benett – London’s iconic society and celebrity photographer.

Kelly appeared to be toasting the successful expansion of Method Kotae (答え), the life changing system she created based on traditional Japanese philosophies. 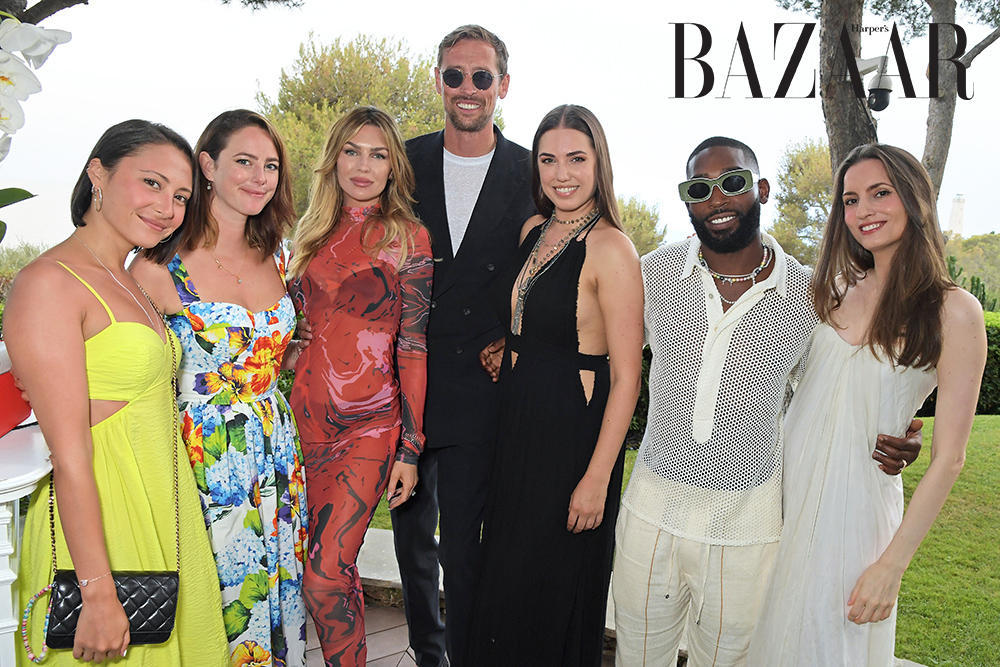 Amber wore a smokey eye and some sparkles. Tinie Tempah shielded his eyes with a pair of green sunglasses. 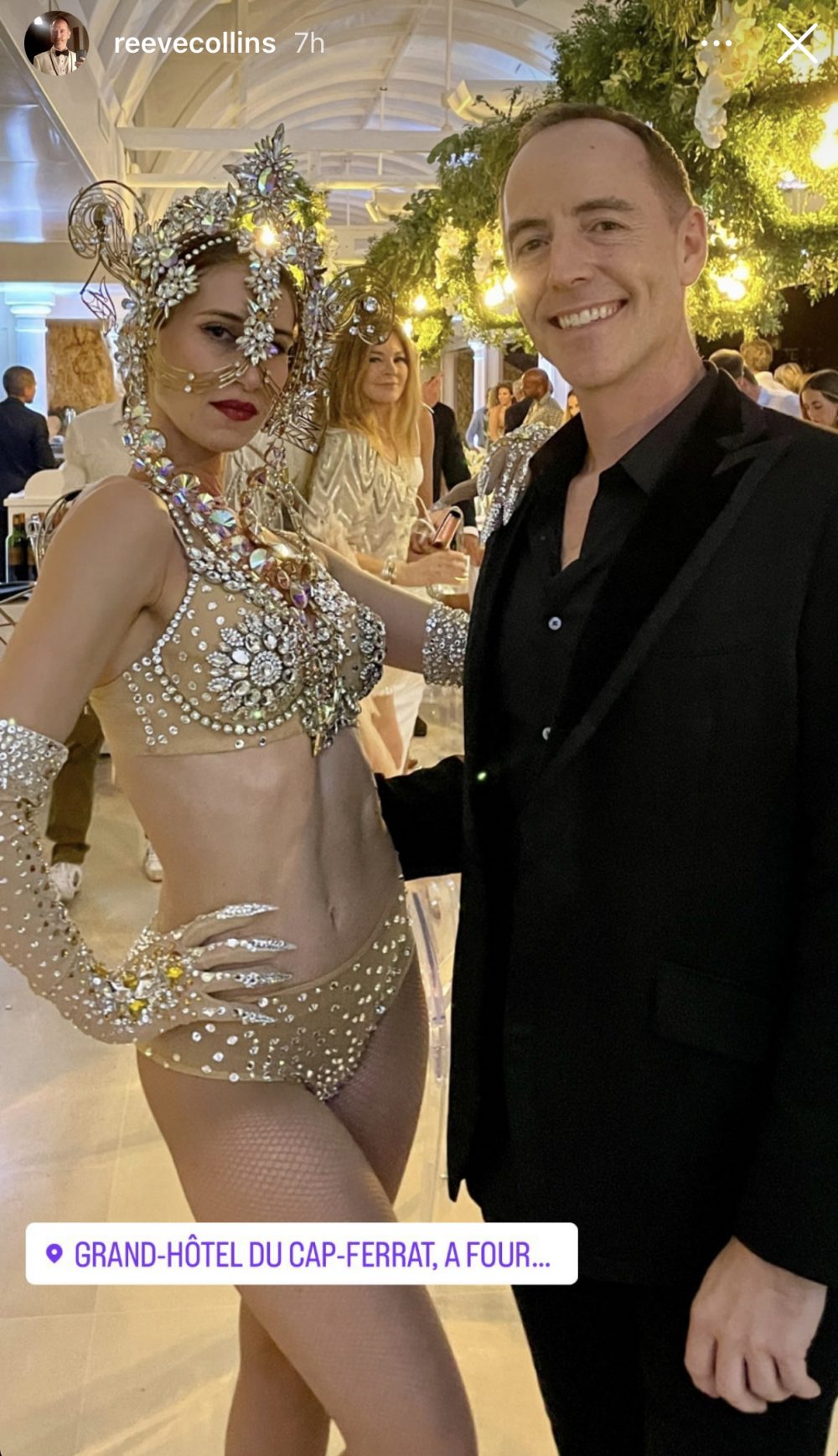 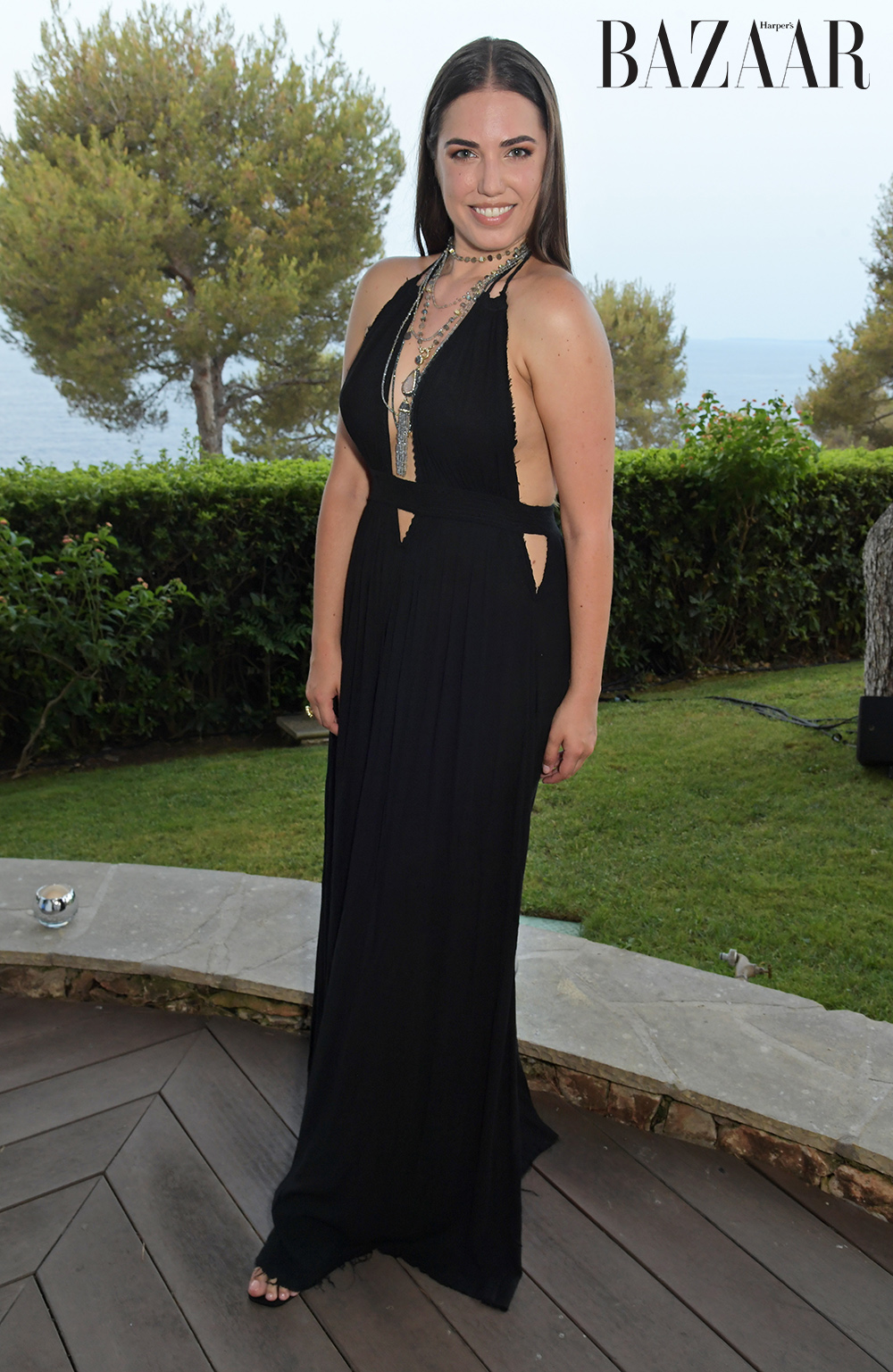 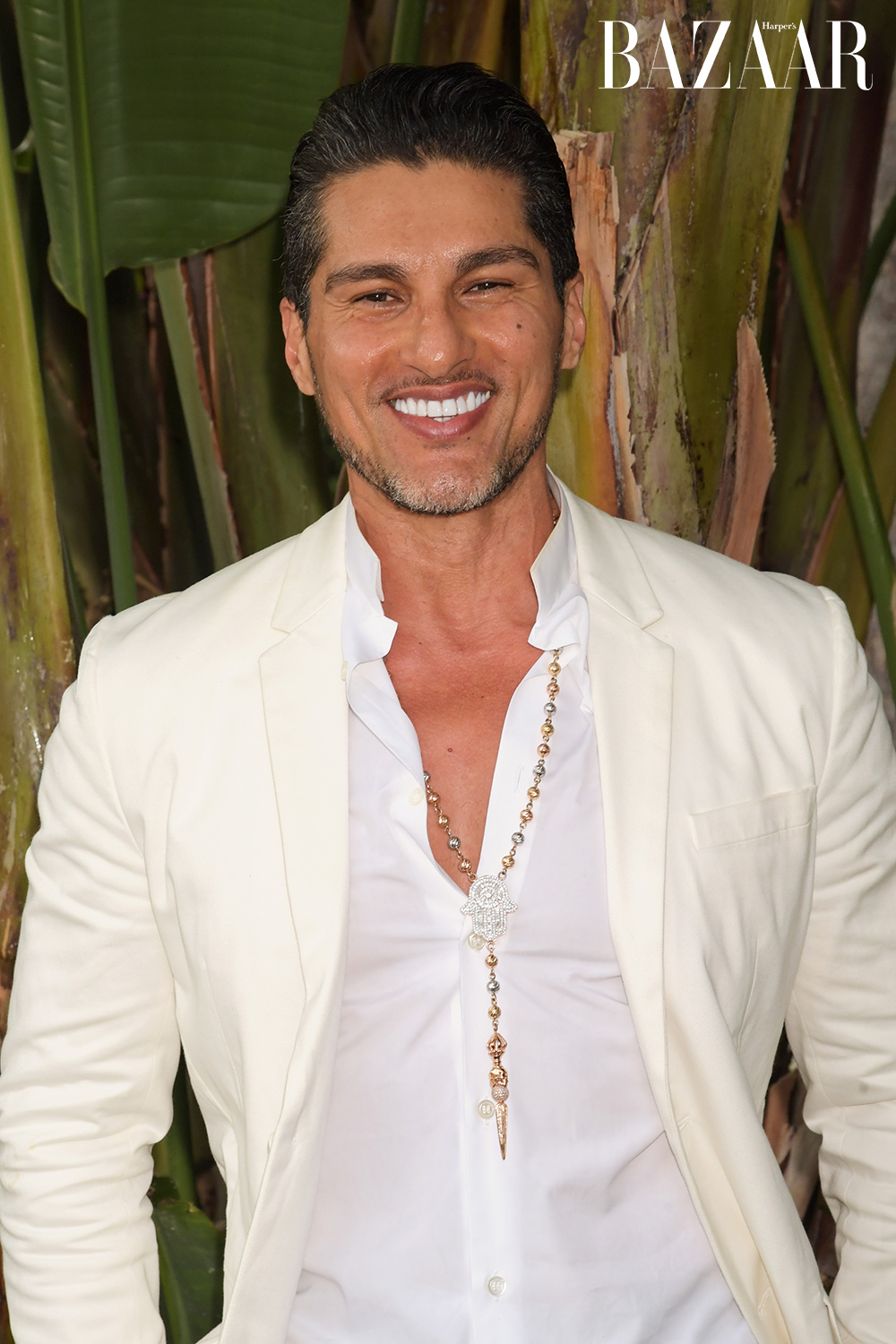 A celebration of musicians, models and movie stars

Handsome PR Guru Zafar Rushdie masterminded the glamorous jet-set of the Riviera to descend upon the Four Seasons’ Grand-Hotel du Cap-Ferrat, for the celebration dinner. 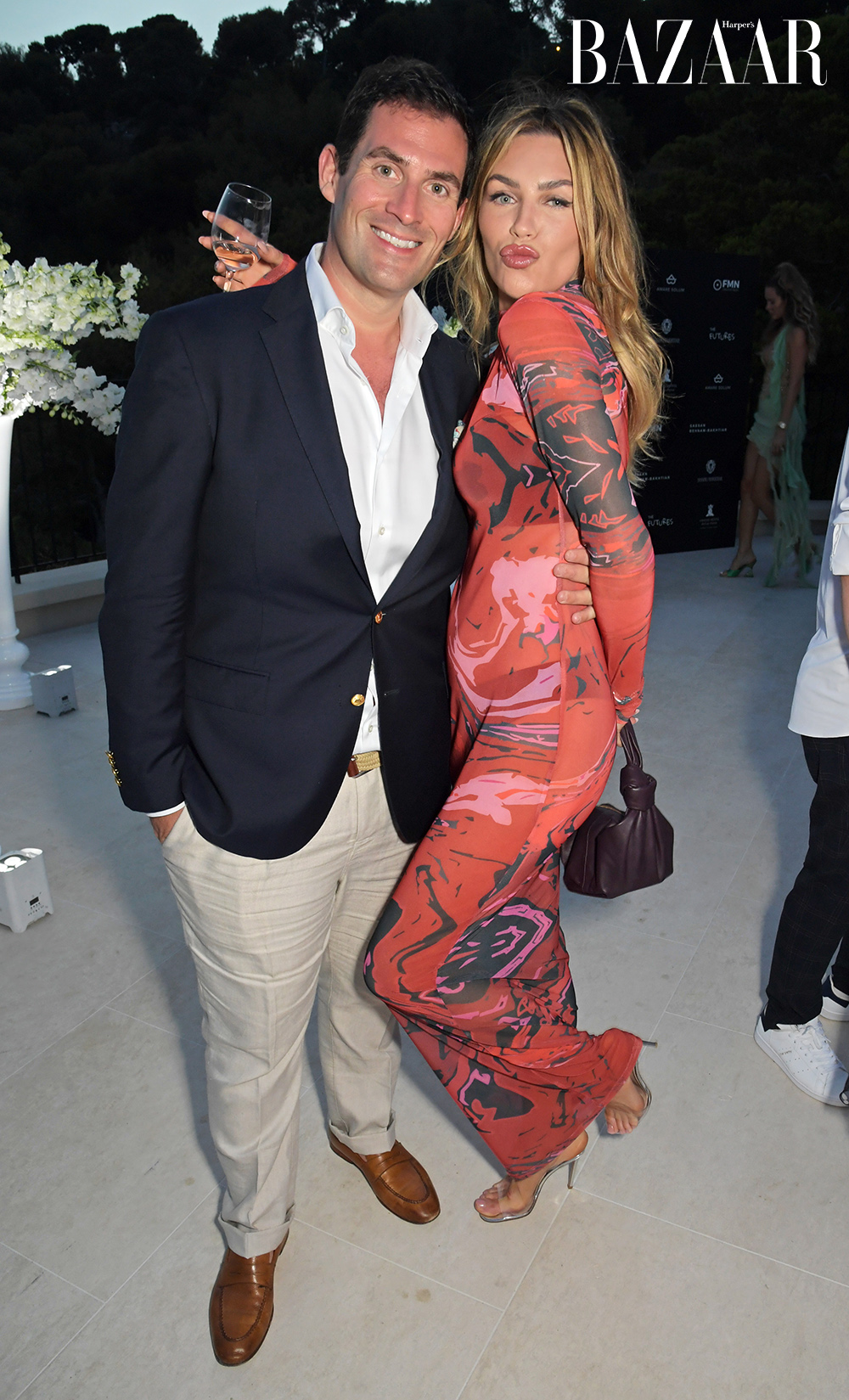 Set stunningly in the ultra-exclusive Club Dauphin restaurant in the grounds of the Four Seasons Grand Hotel Du Cap Ferrat, the Mayor of Cap Ferrat gave a speech celebrating the visionary French-Iranian artist Sassan Behnam-Bakhtiar and his work followed by an unveiling of the mural, The Journey, and party at a private residence. 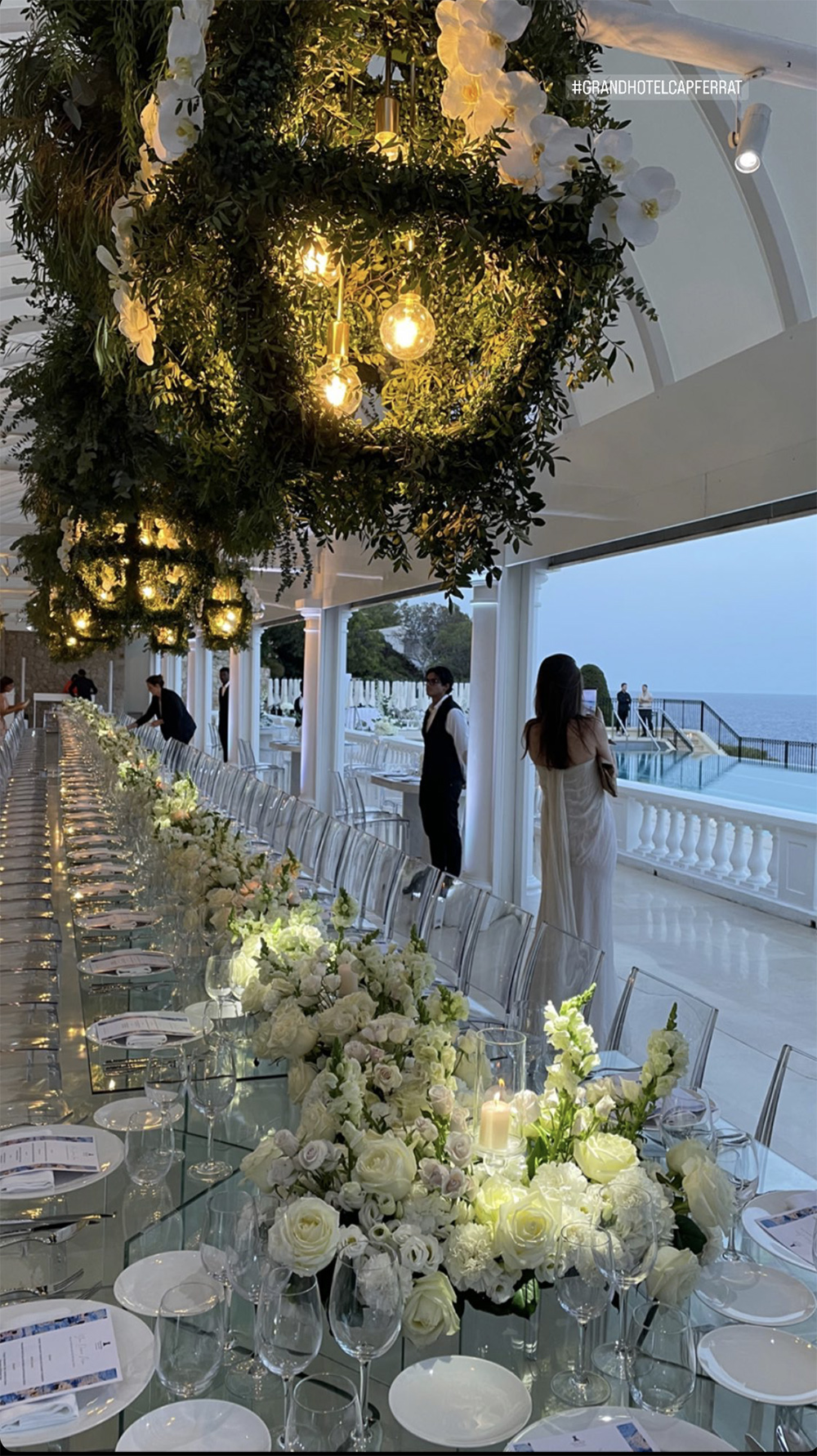 About The Journey of Behnam-Bakhtiar

The Journey is a 10,000,000 Euro large-format mural work painted on the walls and ceilings of a private club space in Ali Jassim’s new 2,000m² mansion in Saint-Jean-Cap-Ferrat. The piece is 100m² in total. Sassan Behnam-Bakhtiar received global appraisal from critics during his major solo exhibition with Setareh in Germany. This was the first time that Setareh hosted a solo exhibition in three of its galleries simultaneously for any of its represented artists, where a total of 65 paintings were sold prior and during the opening night. 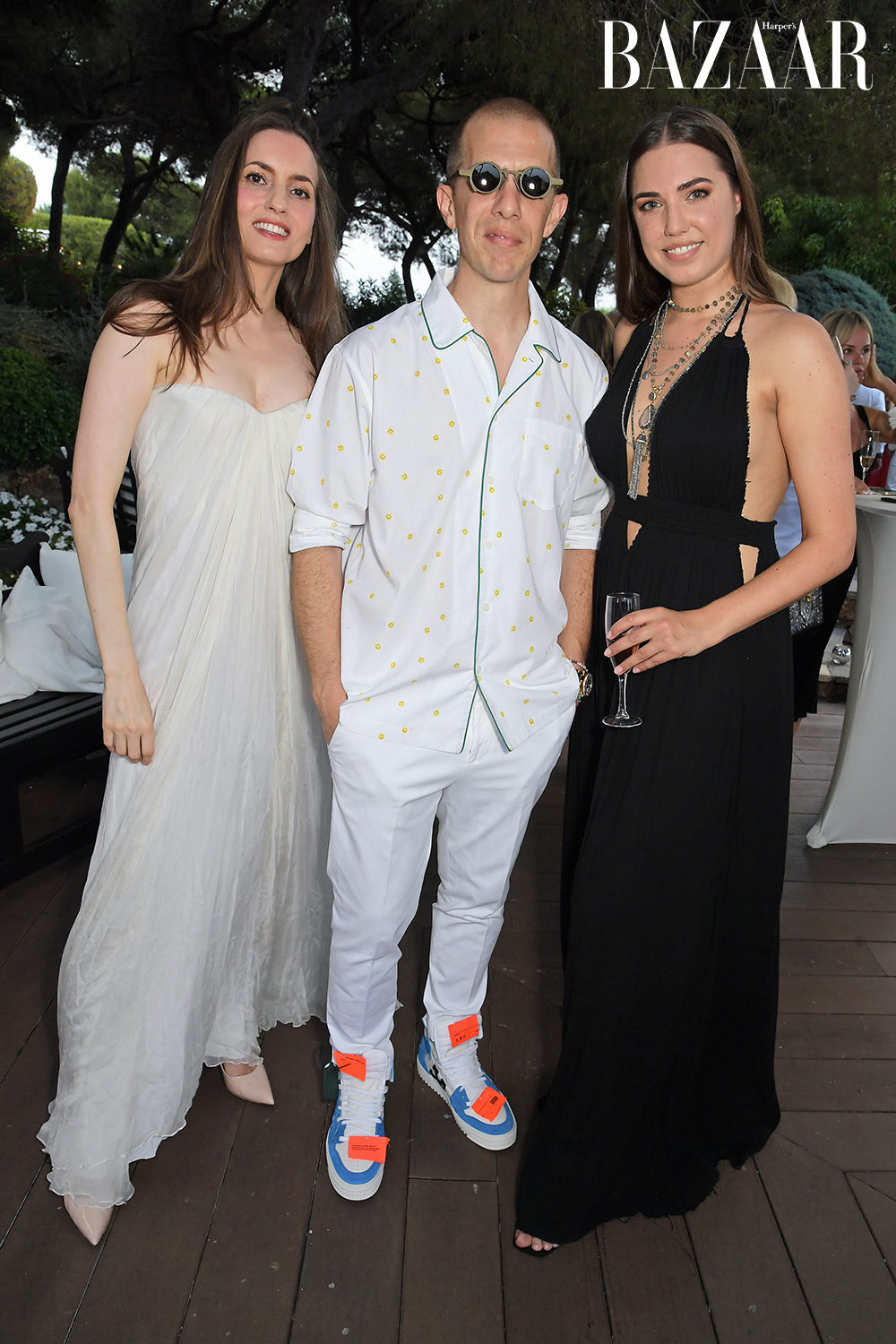