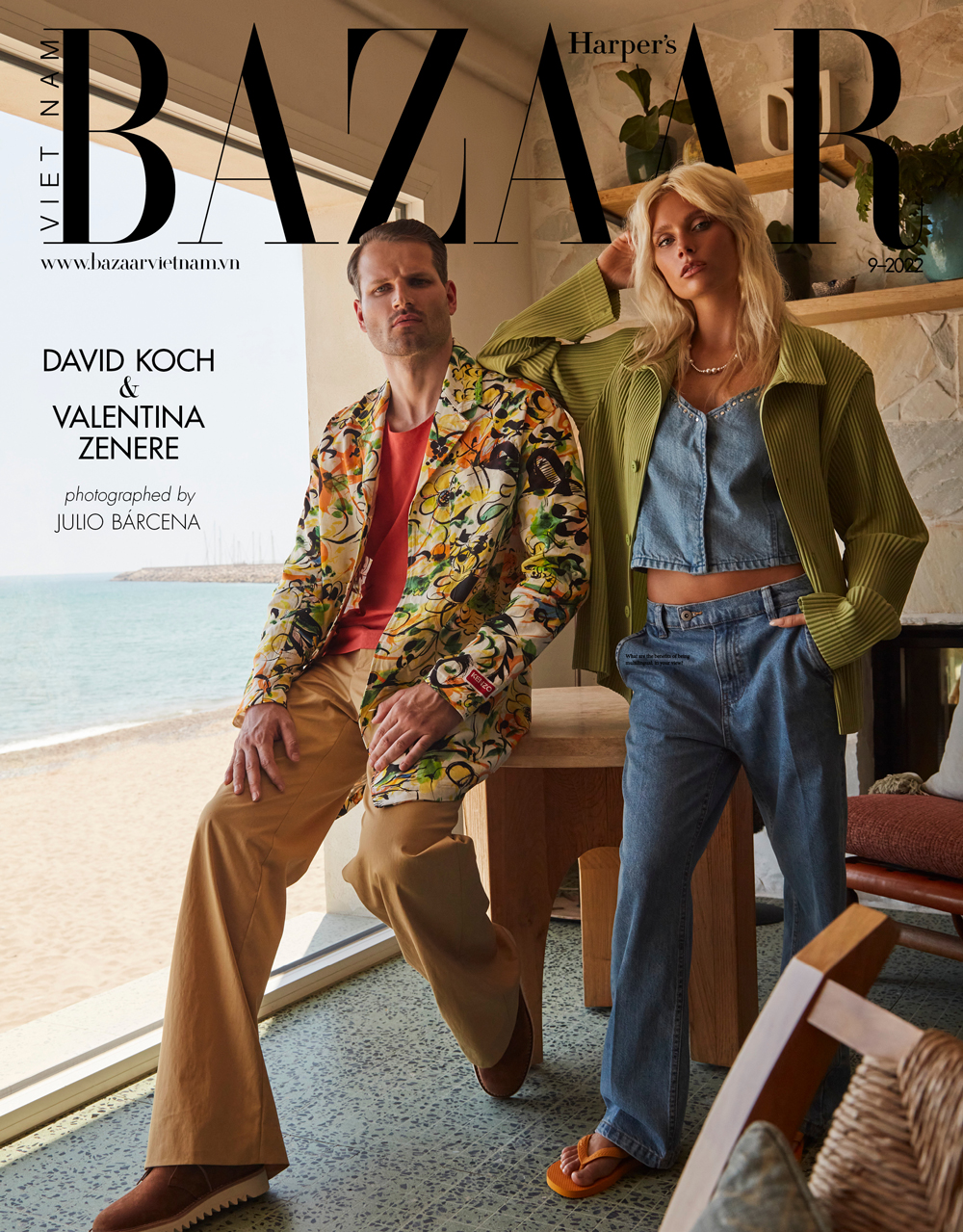 David Koch was discovered for modeling in May 2011 in downtown Frankfurt, Germany. Just two weeks after that, he walked at the Fashion Week in Paris for the renowned designer Thierry Mugler and in Milan for Jil Sander.

Moving to Milan and then to Paris, David Koch expanded his network in the modeling world. Koch was shot in 2015 by the world-famous photographer Steven Klein in New York for a Diesel campaign.

In 2020, he became the face of the Emporio Armani underwear campaign. Furthermore, he also worked for Sandro Paris, HOGAN, Tommy Hilfiger, Dior Beauty, and several other brands. 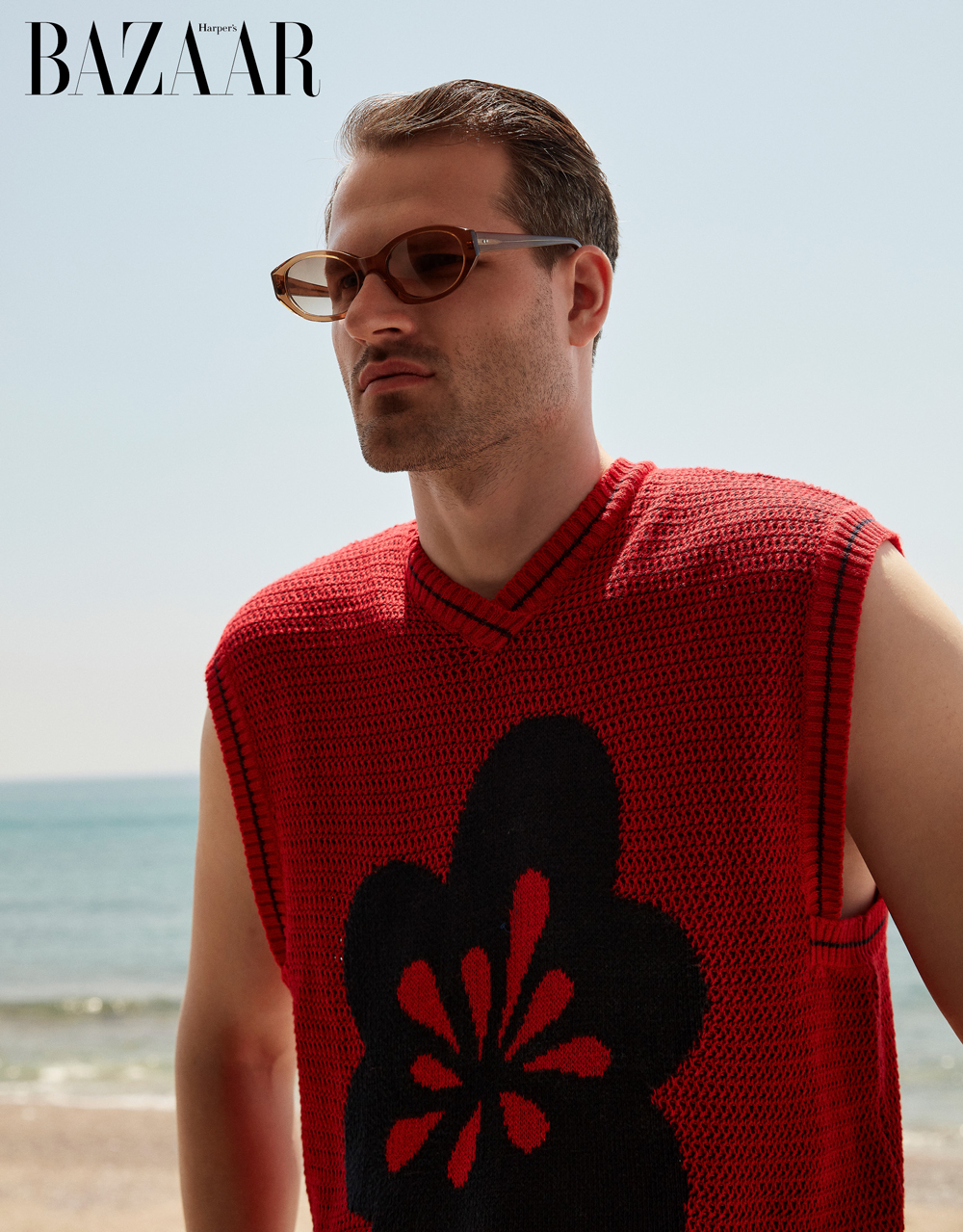 Koch has been living in Düsseldorf, Germany, since January 2020. He described the place he called home, “It’s an amazing city. I like that the airport isn’t far away. I can go really fast to London, Milan, Paris & Barcelona.” When he is not traveling, he mostly does his workout at home. “Otherwise, I’m talking with clients and having zoom calls every day,” he told us with a smile, then added, “The home is where my heart is. For me, it’s important that my girlfriend is close to me.” 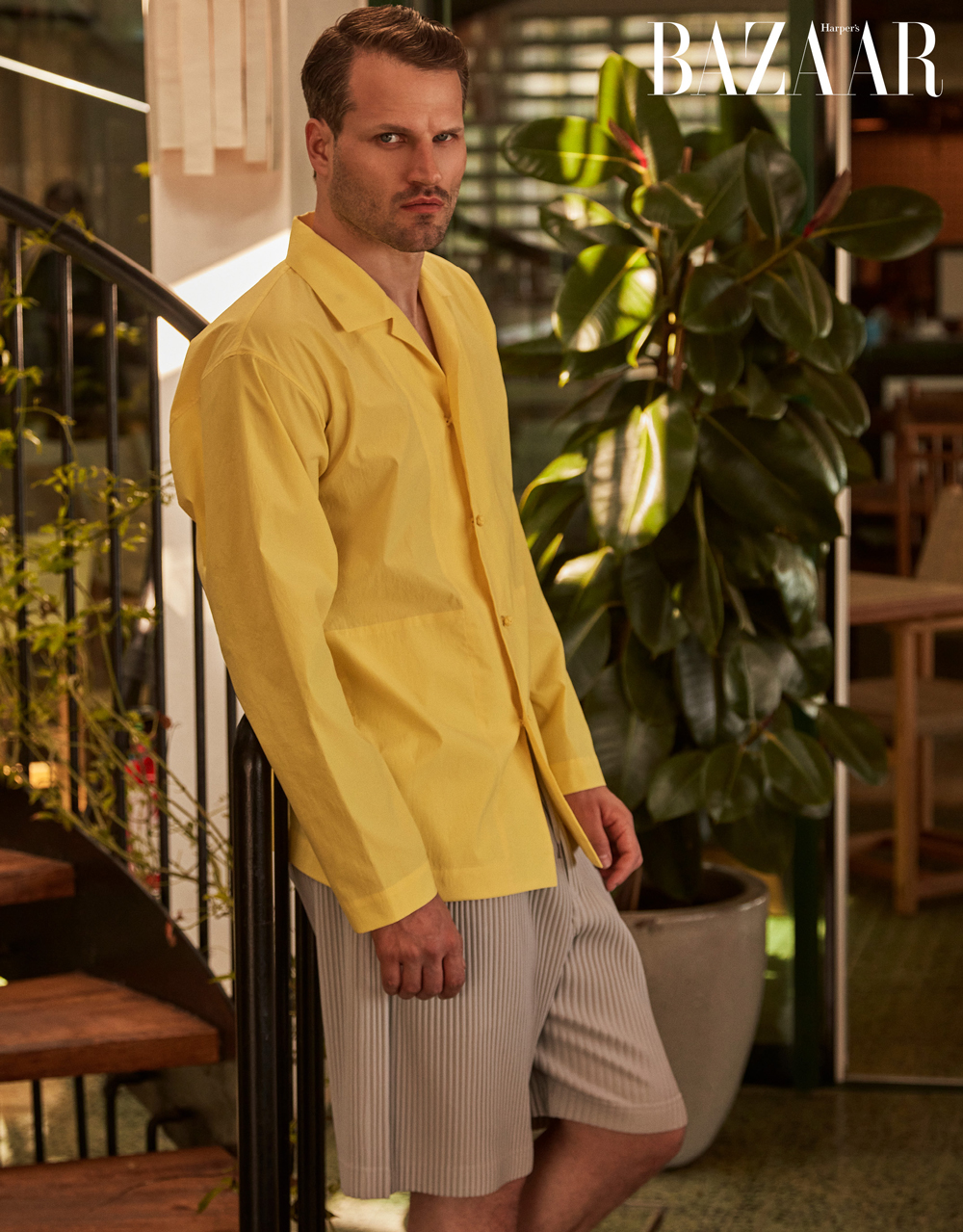 He started David Koch Style, a unisex brand, in 2021. This year, he’ll release his fourth collection. “My goal is to get into different stores worldwide,” Koch talked about his plan for the future. 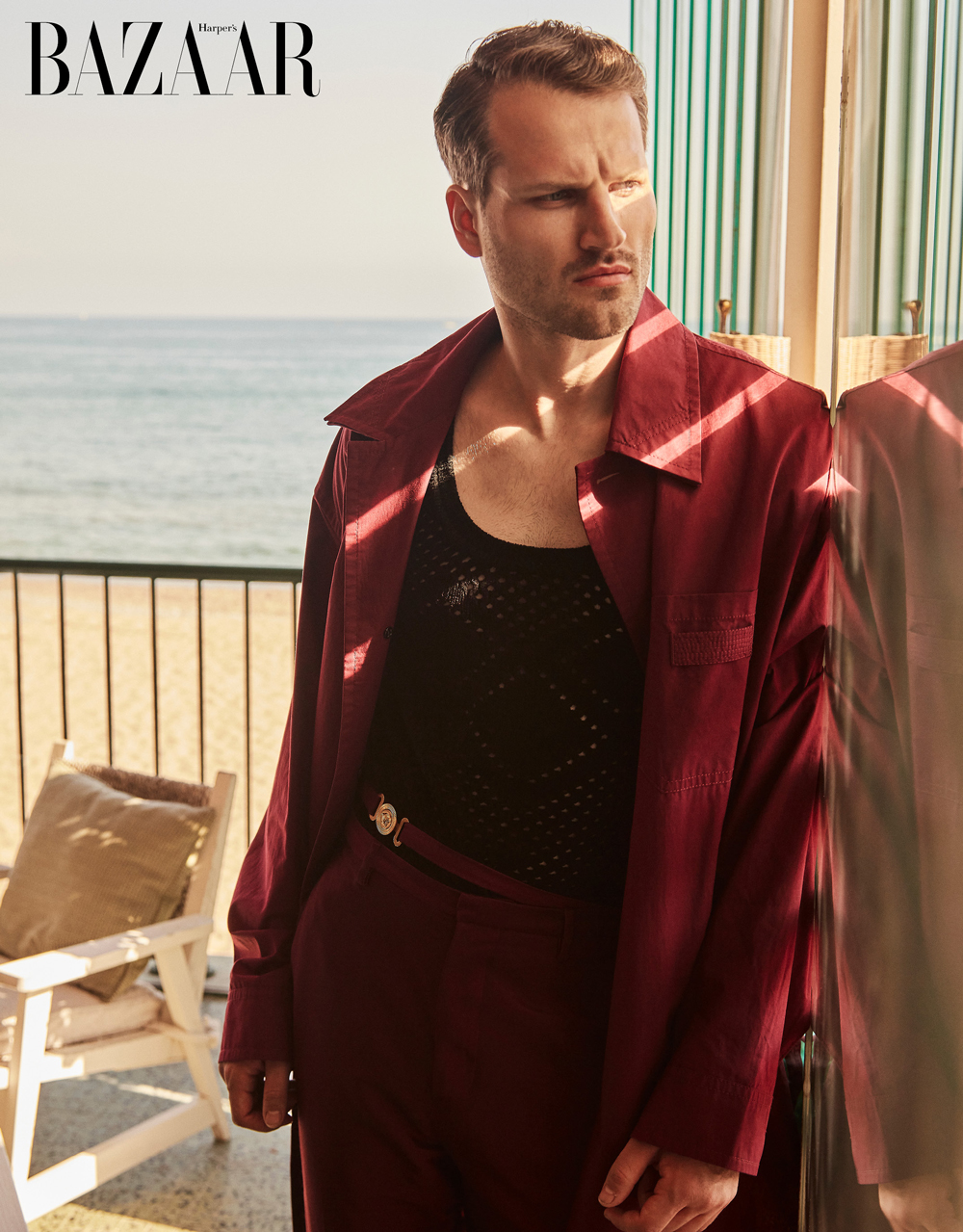 Valentina Zenere was born in 1997. She is an Argentine actress, model, and singer. Zenere started working on television at a young age while also attending high school. She played the role of the antagonist Ámbar Smith in the Disney Channel original series Soy Luna in 2016. This role has helped her to obtain international attention. 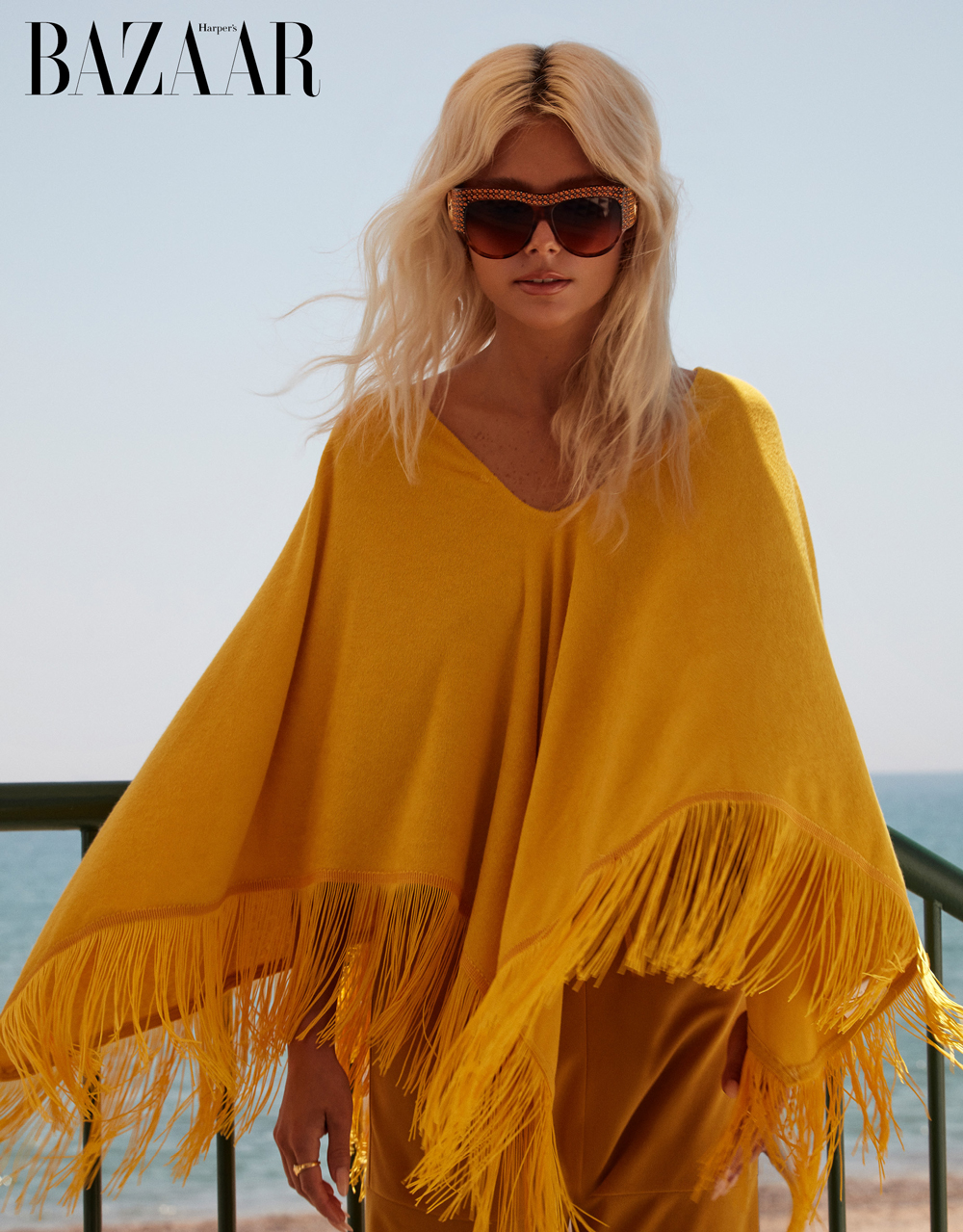 Valentina Zenere was among the main cast of the fifth season of the successful Spanish Netflix series Cable Girls, airing in 2020. She also joined the main cast of Netflix’s Spanish drama Elite Season 5. It’s a soapy series for teens telling the intrigue at Las Encinas, a boarding school in Spain. 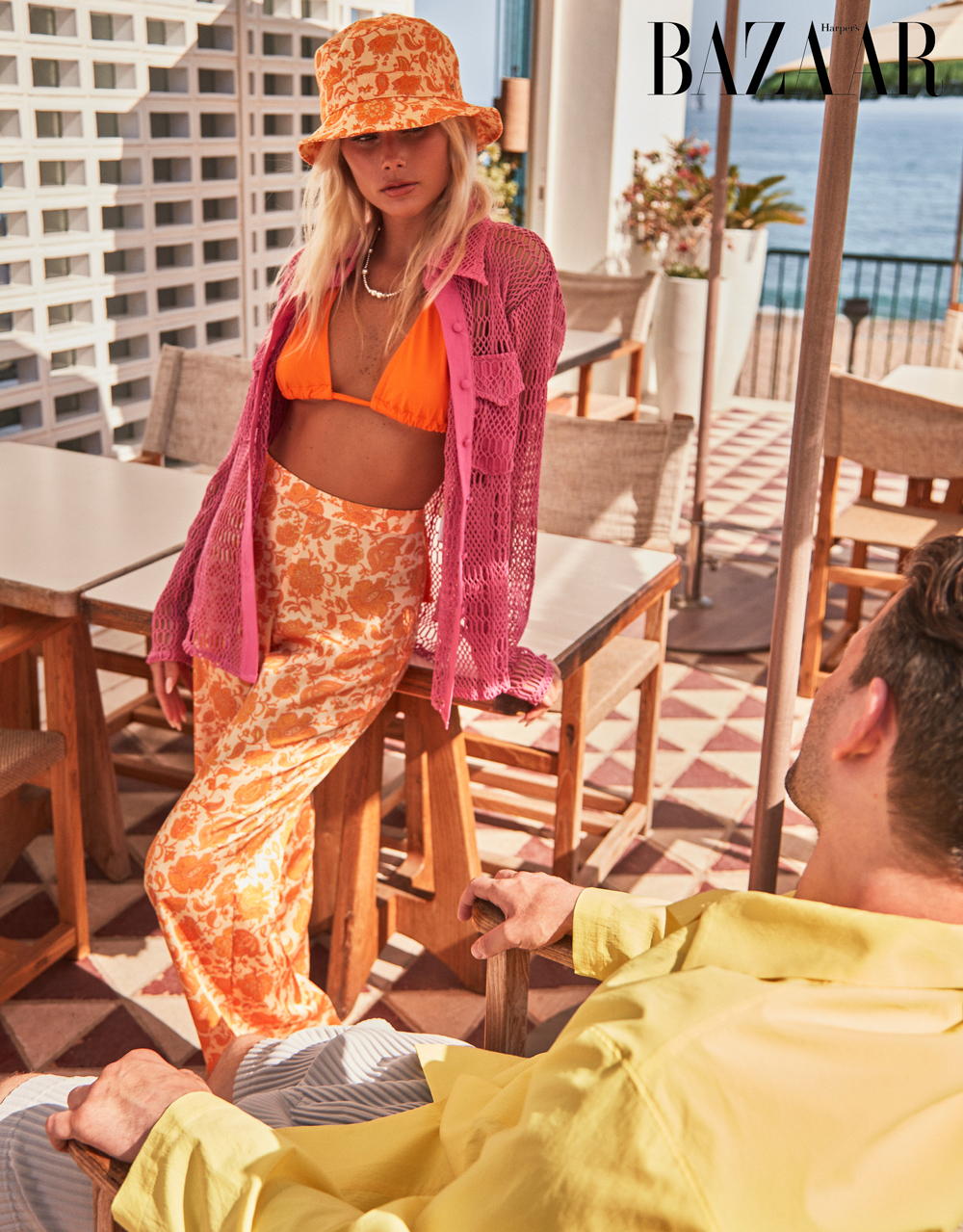 To shoot Falling For You, David Koch and Valentina Zenere met at the shooting in Barcelona. Koch told HBVN about his encounter with Valentina, “She’s a nice person with a good personality. We had great communication. It was super easy to work with her because she knew exactly what to do.” 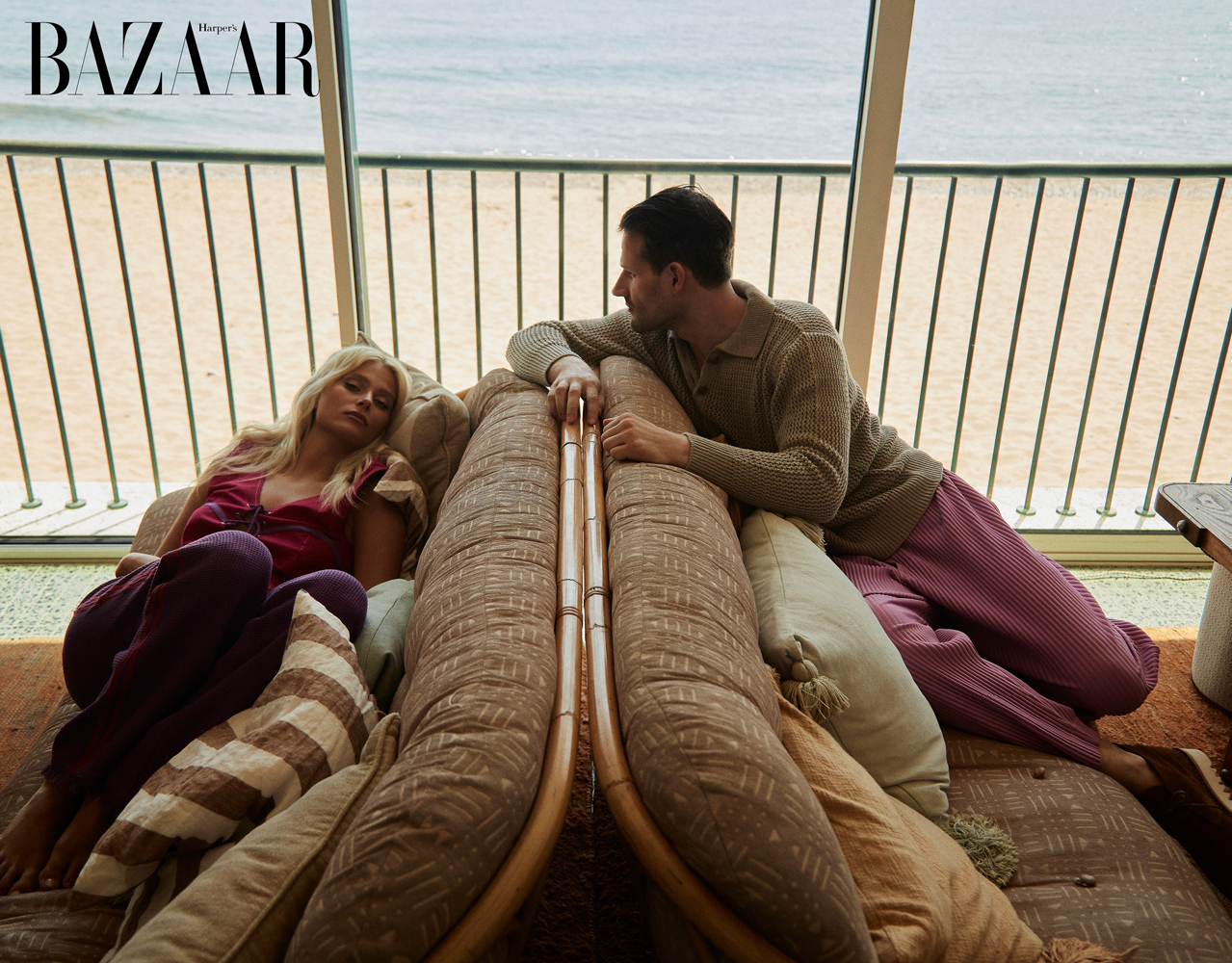 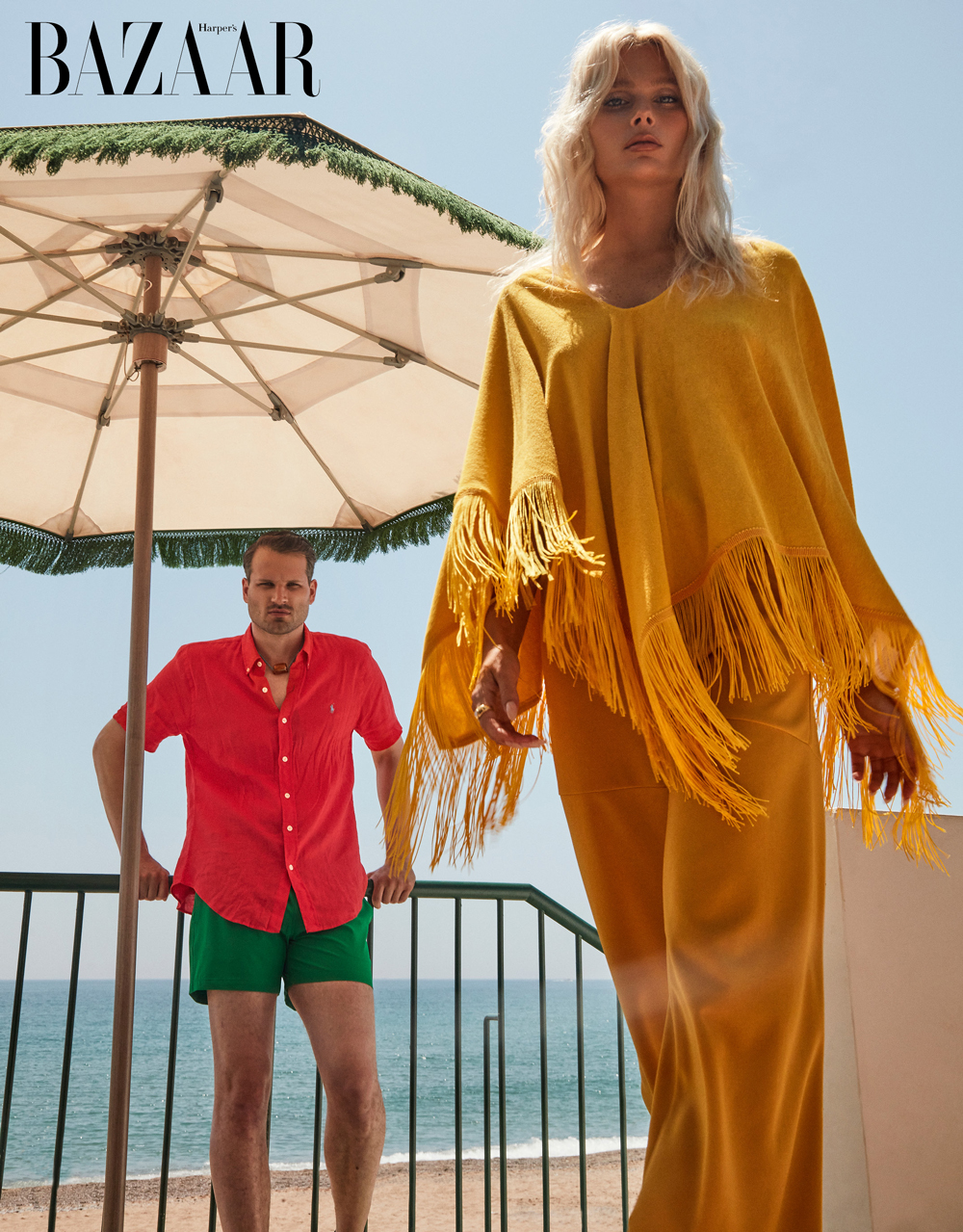 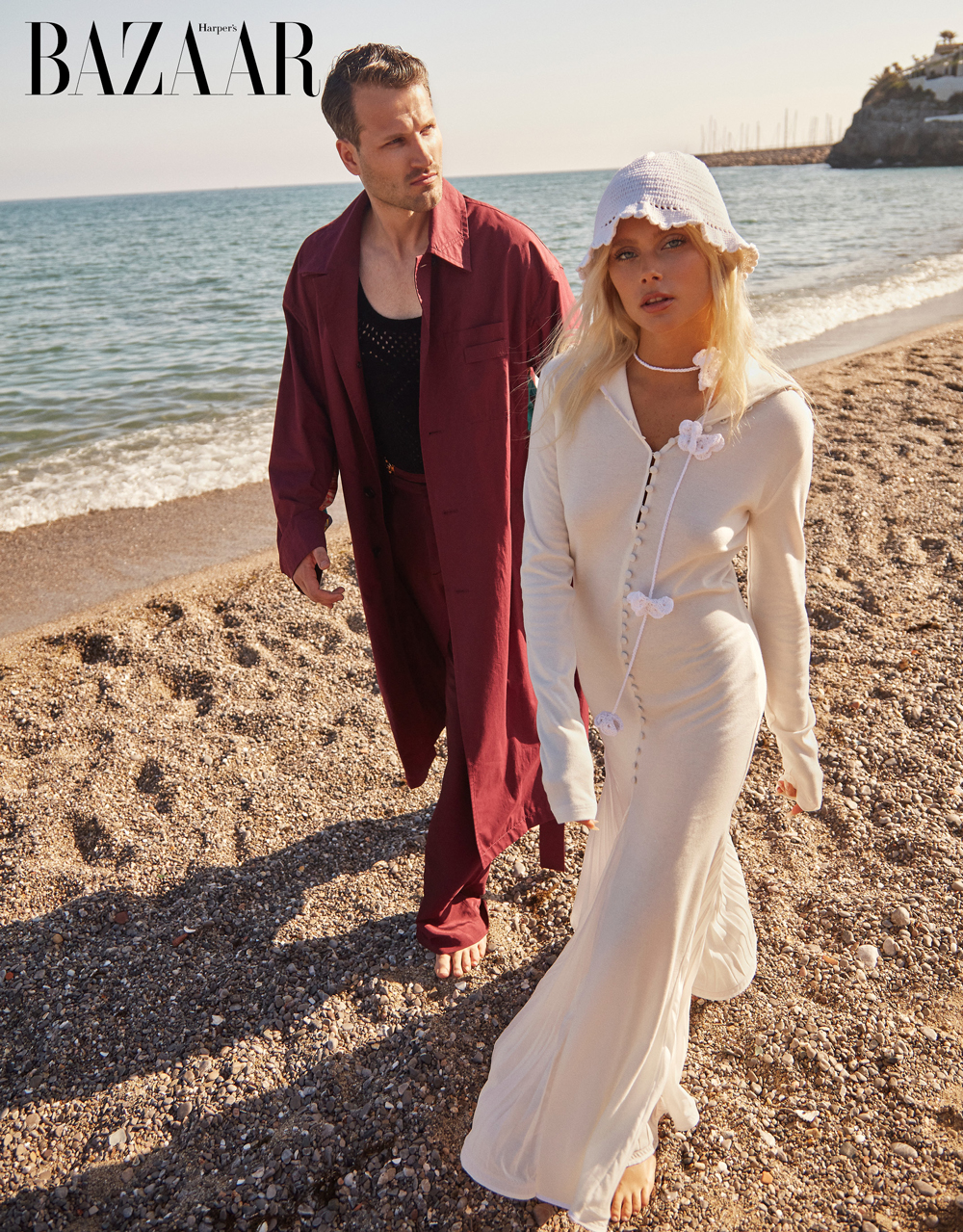 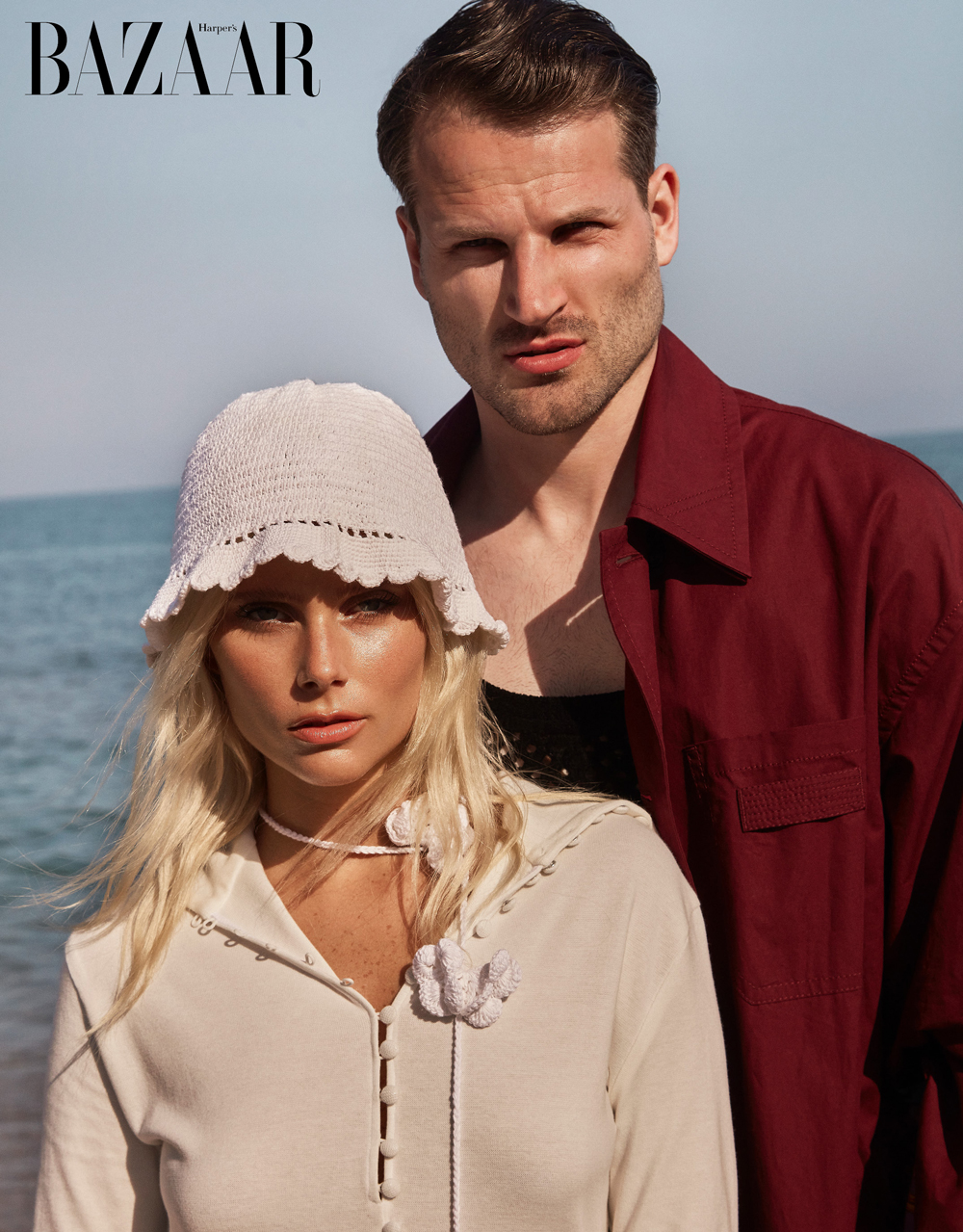 Falling For You team credits