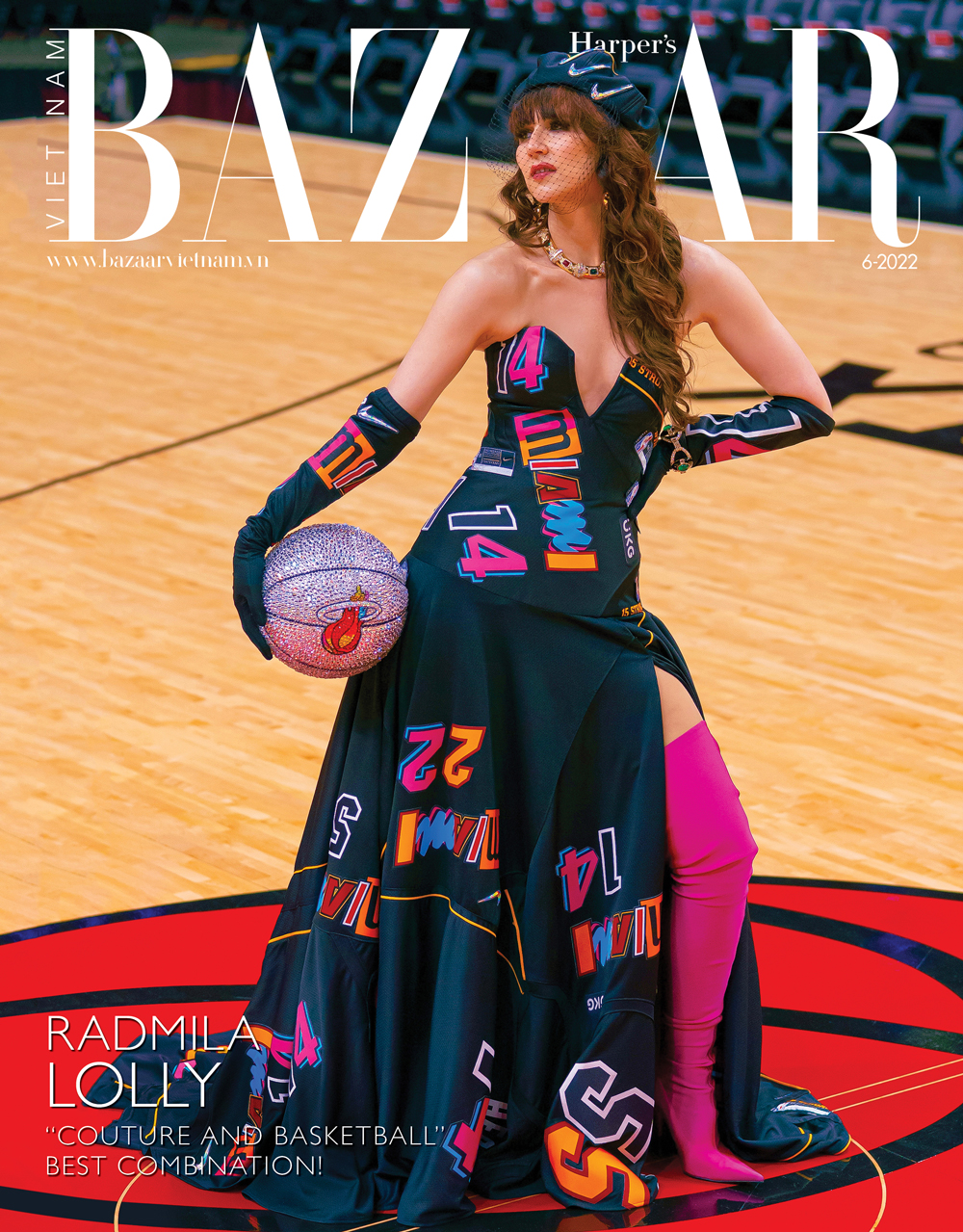 It is impossible to encapsulate Radmila Lolly in one word. She is an opera singer, a composer and a fashion designer. In the near future, she will release a novel that has been in the work for more than 7 years. Radmila is the model of an artist who works non-stop. In the dictionary of the Russian-born artist, there seems to be no concept of “limitation”.

Radmila Lolly, the singer and composer

Radmila Lolly grew up in a house filled with melodies that her mother self-composed. This childhood brought about her love for music. At the age of 16, Radmila began formal vocal training and in 2016 she released her debut album, IV Stories at the Standard Hotel. It was also the turning point in her singing career, releasing the album in a concert at Carnegie Hall in New York with the Scorchio Quartet. 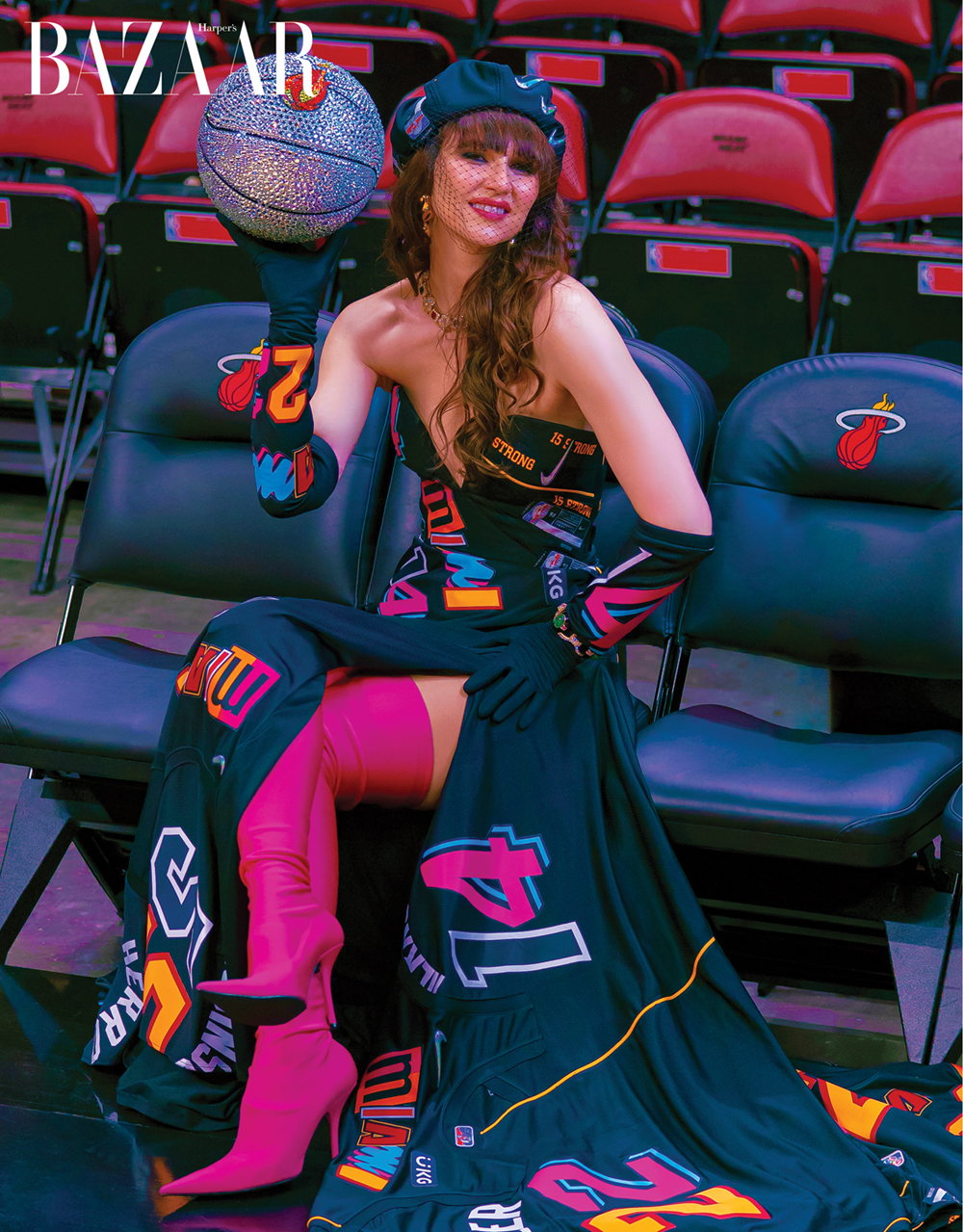 For her second album, Wonderland, Radmila served both as the songwriter and co-producer. Her taste in music shone through the album, as she loved to fuse elements of classical and modern music. To improve her music composition skills, Radmila started learning a wide variety of instruments. “I play only for composition purposes. I’m not an instrumentalist,” she proclaimed. But her “elementary knowledge of the violin, cello, drums, piano, saxophone, bass and guitar” helped Radmila to be able to tell her story through various artistic mediums.

“Ever since I was little, I have always been very picky about what I wear”

Radmila’s mother is a painter and dressmaker. Watching her mother growing up gave her the opportunity to learn how to sketch her own designs. Then Radmila started sewing clothes for dolls, making her first dress at the age of 7. She used her mother’s silk scarves, tying them together as a child would. By the age of 18, she was designing her own clothes. 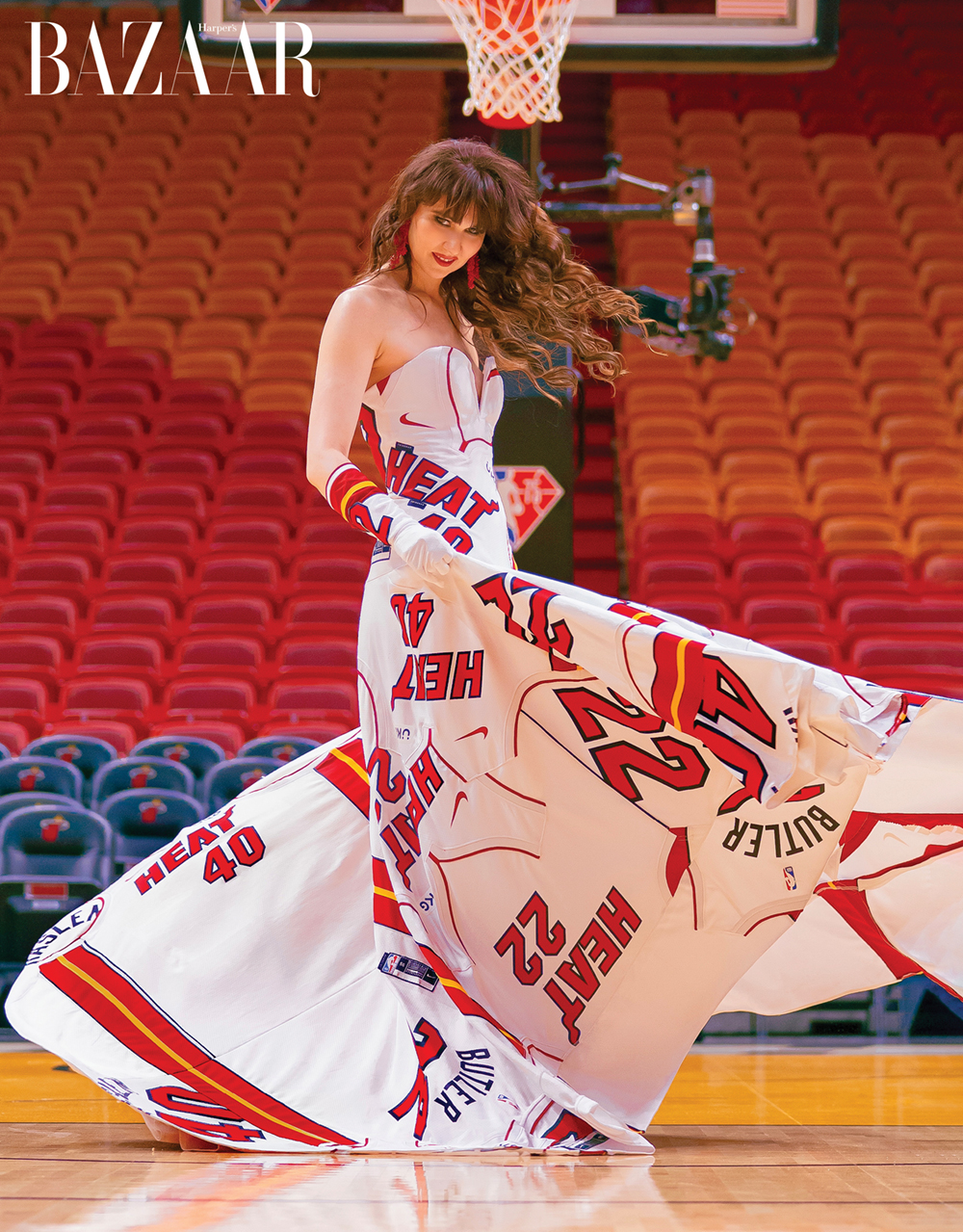 “My story began with unconditional love by my mother. She helped me believe that I could do anything I put my mind towards.”

In 2007, Radmila moved to New York. She had the opportunity to attend many events, especially glamorous red carpet events. However, she could not re-wear the same design multiple times or keep on purchasing new dresses. “I realized that I had to start making my own. I was ready for the challenge.”

Instead of hiring a stylist like so many other artists, Radmila decided to go to the fashion district, buy fabric, and piece it together with large gold pins to complete an outfit in only 20 minutes. “Looking back, I realize that it was quite daring of me. I was only 20 at the time. I’m not sure if I would do that today!” 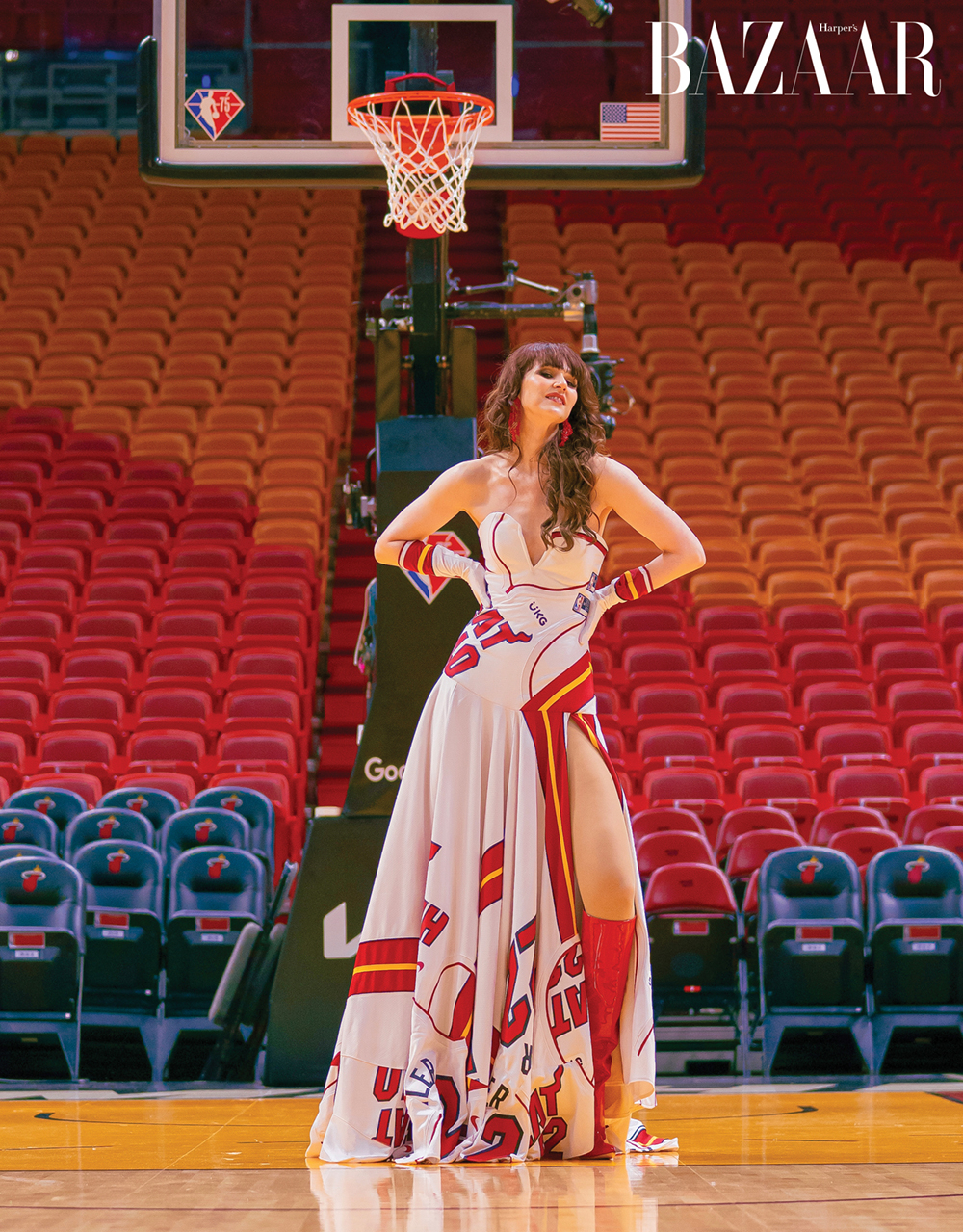 Since then, Radmila began to create outfits for her all musical presentations. The designs were so well received that Radmila went on to establish her own couture line called Eltara Casata. And at the Miami Heat playoffs game, her designs became a hit when Radmila appeared in a gown made from “14 XXL jerseys of various Miami Heat players.” 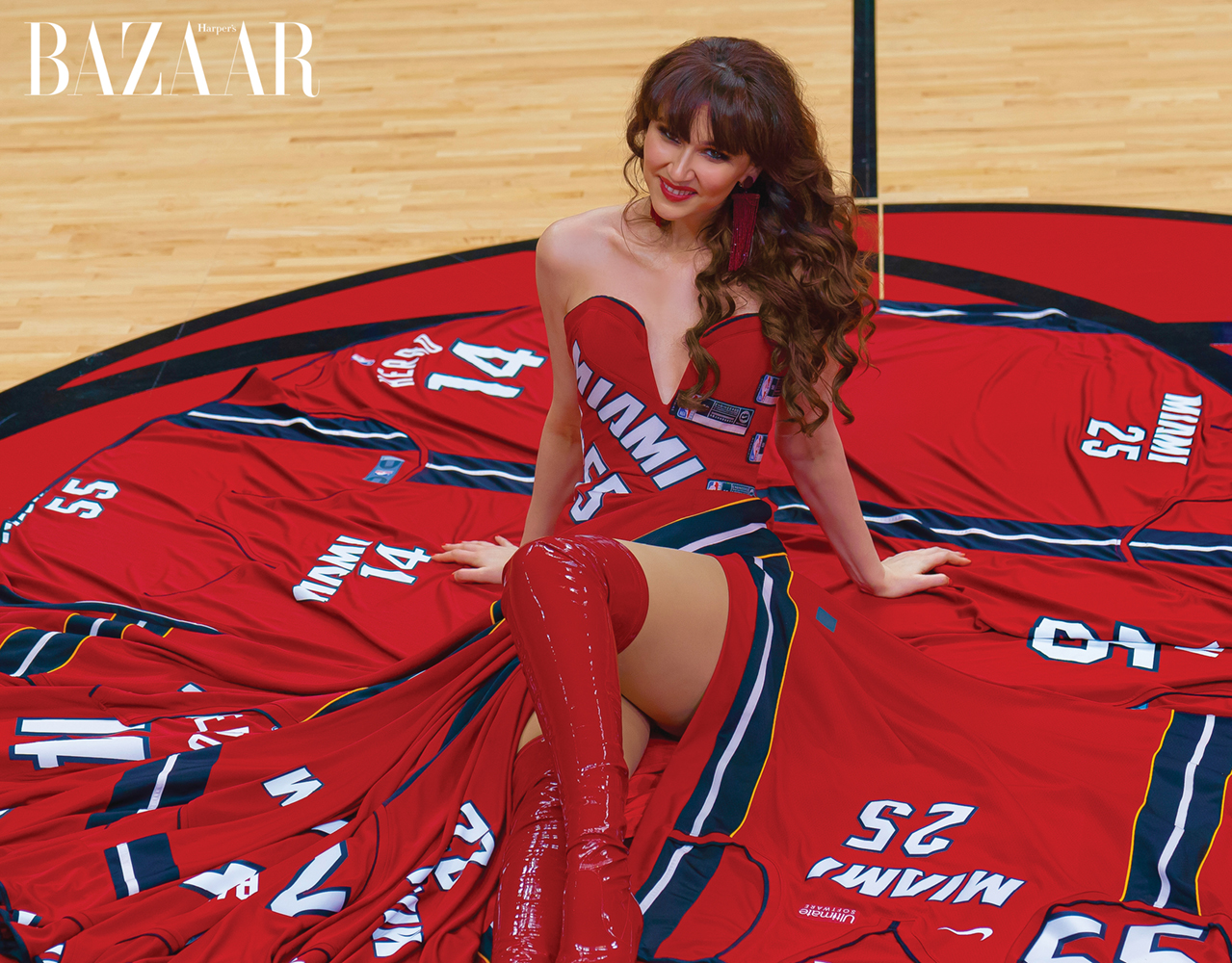 What sets Eltara Casata apart from other brands? Combining music, art and fashion. “To me, design and music are one – it’s simply art. The scientific word for it is synesthesia. When I compose music, I see the design come alive in my mind. Also, when I sketch, I hear musical melodies.”

Radmila will often release new music products in parallel with the launch of the fashion collection. She chose to showcase all of her musical and design work in a stage performance, and it was a smart move. Followed by the promotion process combined with the tour around the country.

Radmila dressed celebrities for the Emmy Daytime 2019. Her designs appeared on the red carpet, worn by famous artists such as Gayle King, Bebe Rexha, Mya, and Nicole Ari Parker. She was also featured at Barney’s New York Trunk Show alongside designers like Zac Posen and Naeem Khan.

And Radmila Lolly the writer 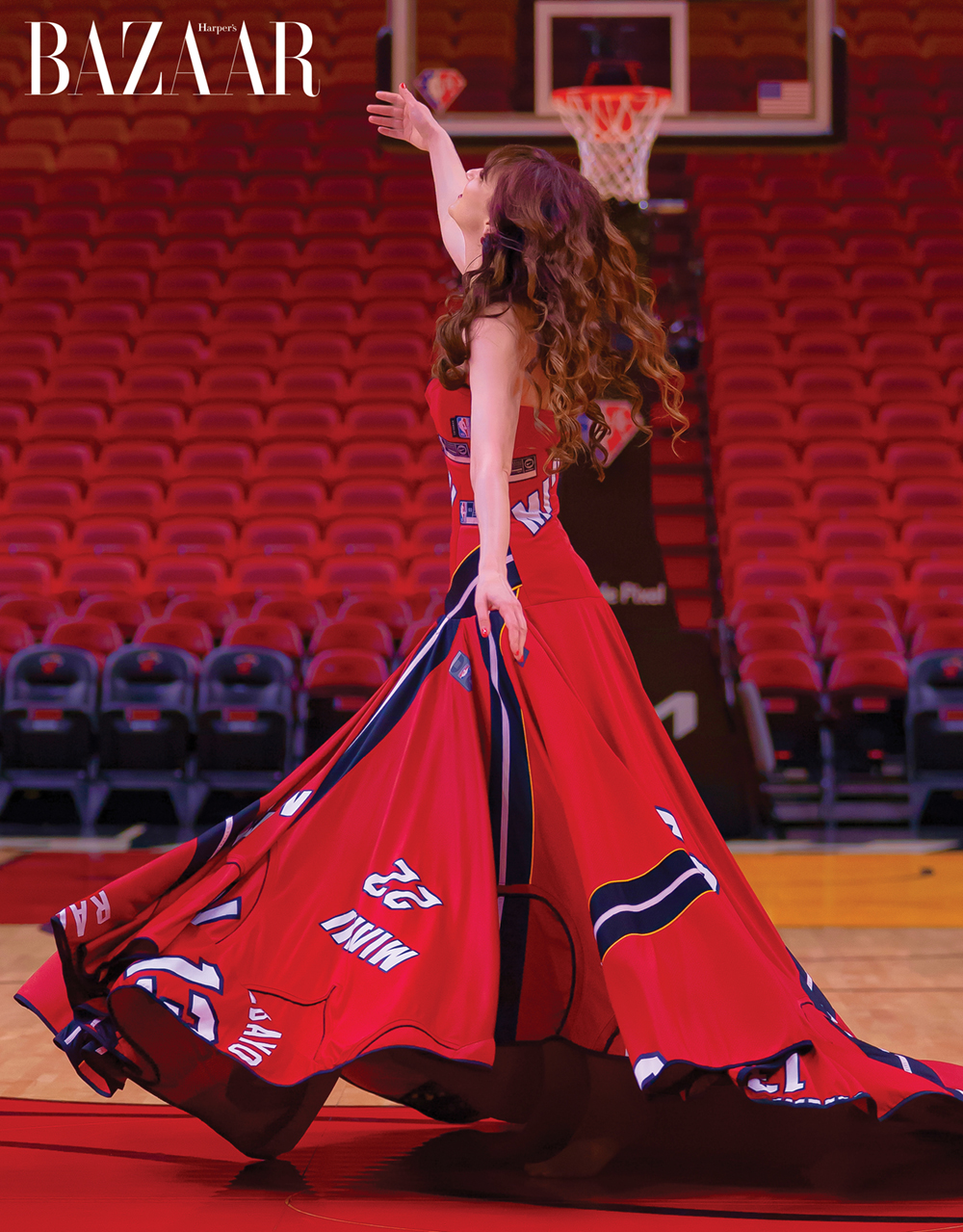 Radmila Lolly said that in the near future, she will launch a 6D project called DIVA.

“When I started the DIVAscript in 2014 it began as a film script. As I was writing the characters and the story plot it started to develop into a novel format in 2016. In 2018, I started to compose an album and a fashion line to compliment the storyline. In 2020, I decided to finish the film script. So I have the novel and the film script completed. Now I am in the midst of the shooting process. When done it will be released as a 6D project.”

DIVAwill focus on two characters’ dark stories, spanning from the 1930s to the 1970s. Novel lovers are always excited when they hear the word “dark” in the description section. It creates unimaginable expectations from a story. 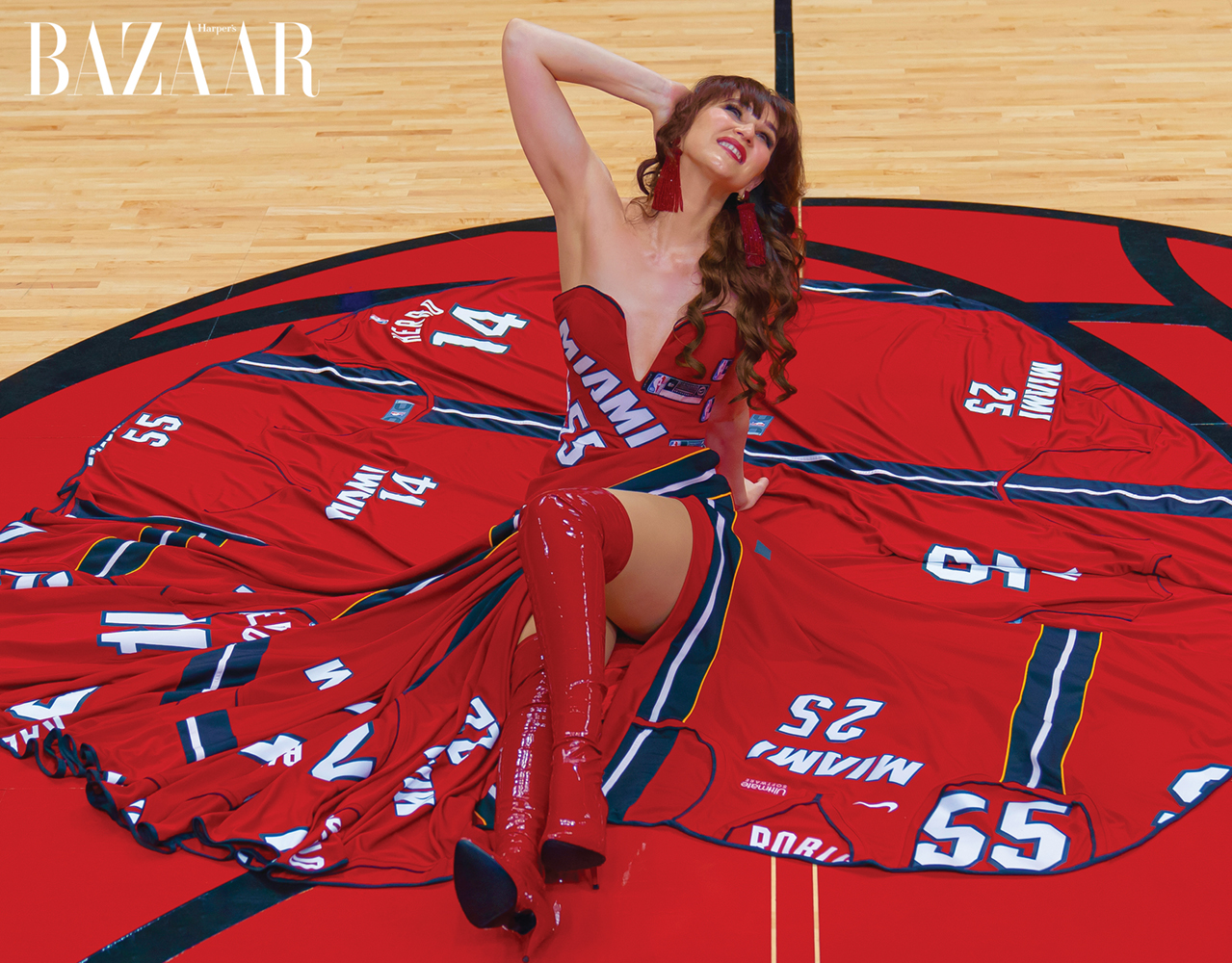 Radmila said it will be an epic show based on the plot of the novel. She will perform some of the songs from the album alongside live orchestra and contemporary musicians. Dancers will perform, telling the story of the novel while wearing new designs by Eltara Casata, the collection inspired by the book.

Radmila also explains that her story shows how daily “failures” can lead to a larger overall success. “Dream – Work – Achieve” is the mantra she wants to send to those who are trying to devote themselves to their passion. 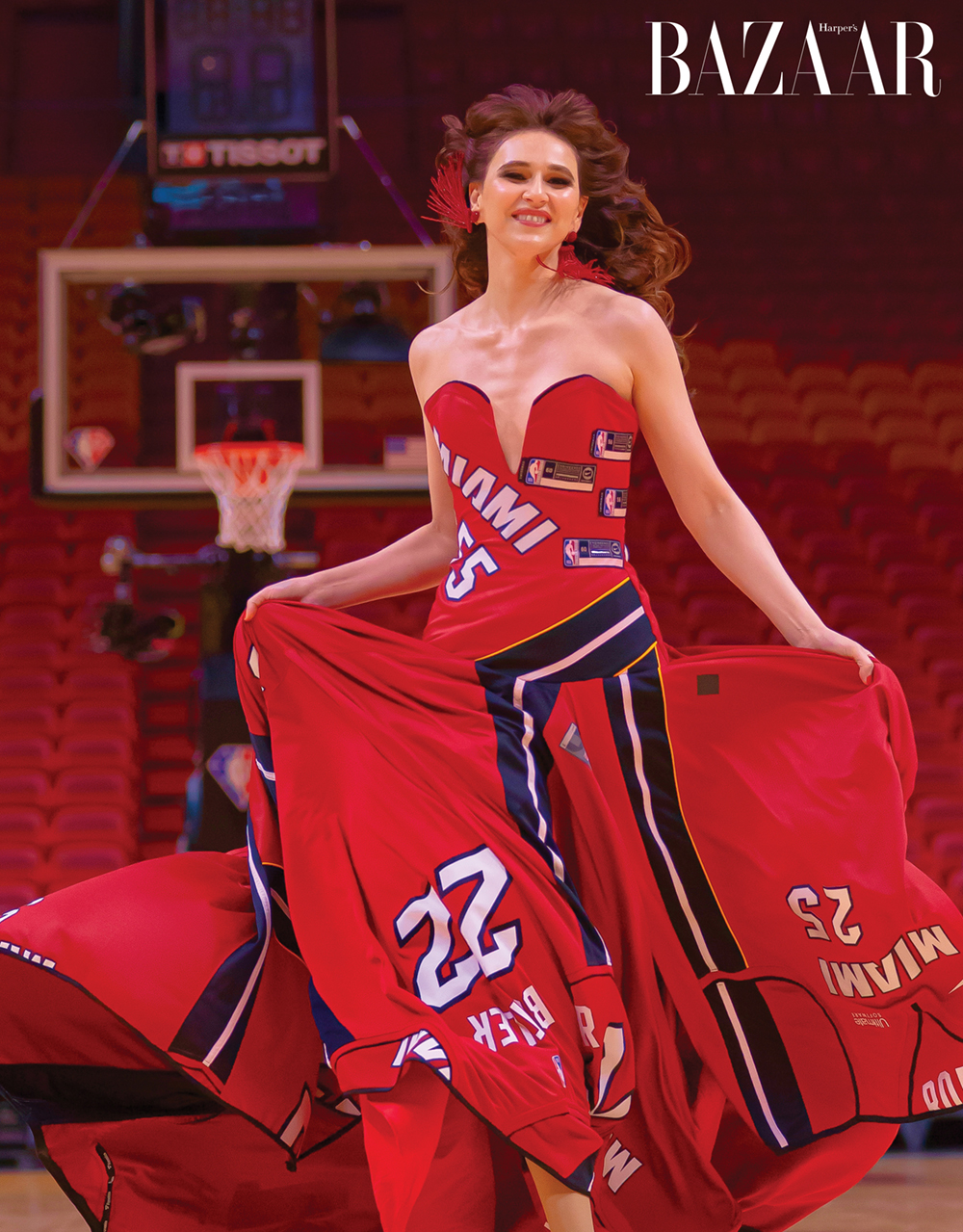 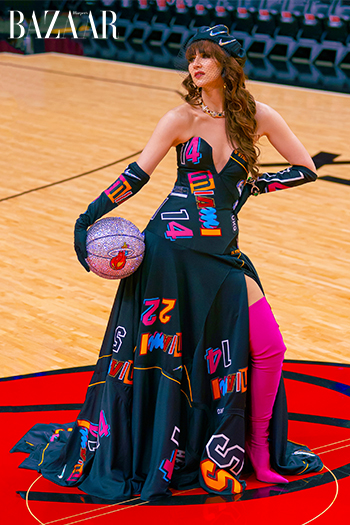