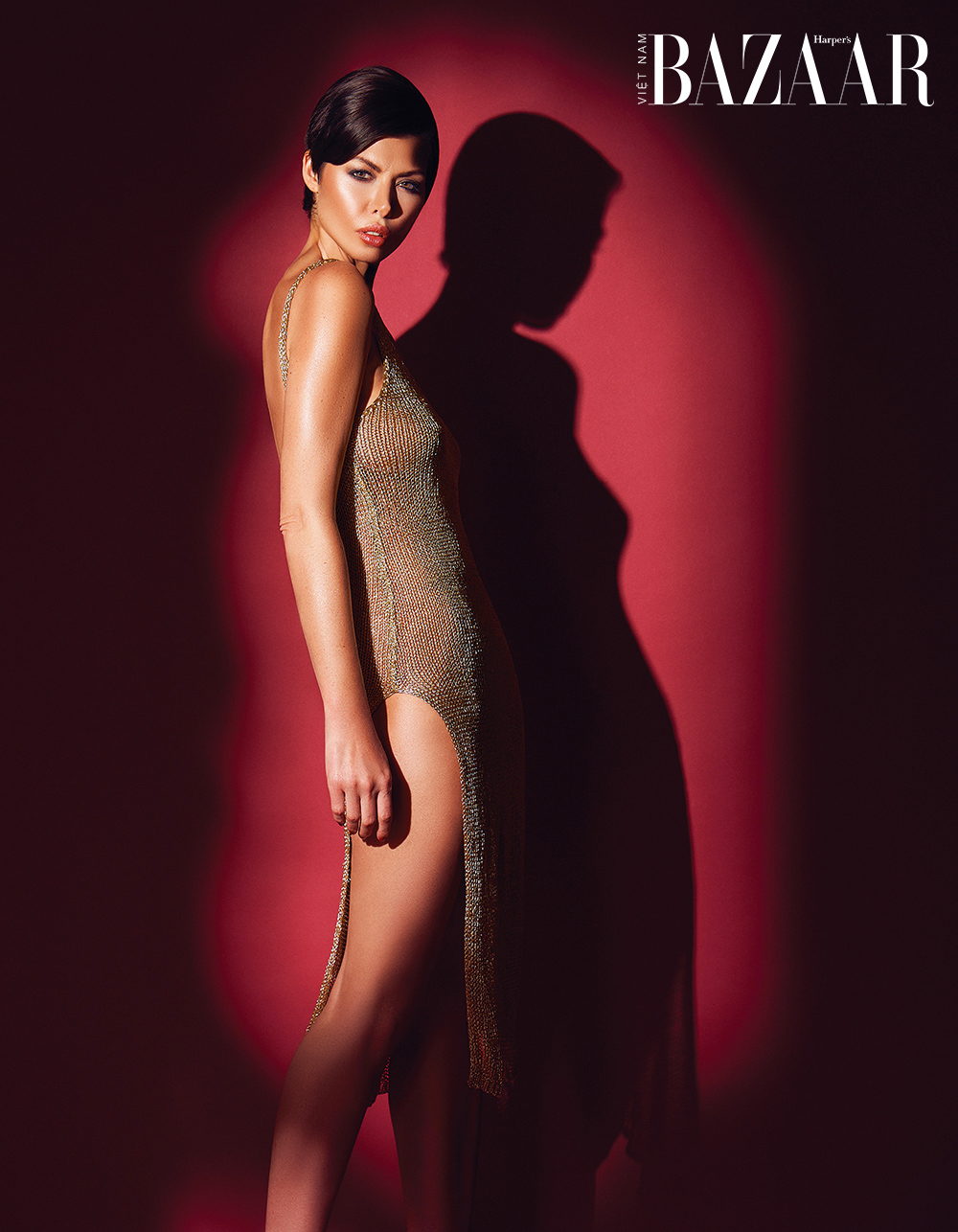 A young married woman, Patricia, tried to convince her husband, Todd, despite his better judgment, to jump out of a plane for a fundraiser through work. That was the story of the short movie Don’t Jump. The comedy portrays all the laughter and social issues that come with newly weds and young love. Laura Petersen played the heroine, and the role won her Best Actress in a Short Film in the Northeast Film Festival.

How did her career start? Laura Petersen told us, “I am the middle child with two sisters. I am very grateful to my mother, who encouraged us all to shine in our individualities, raised us to be proud of ourselves with the freedom to make our own decisions”. Her family was constantly moving. This ignited the desire in her to travel and learn about cultures all over the globe. 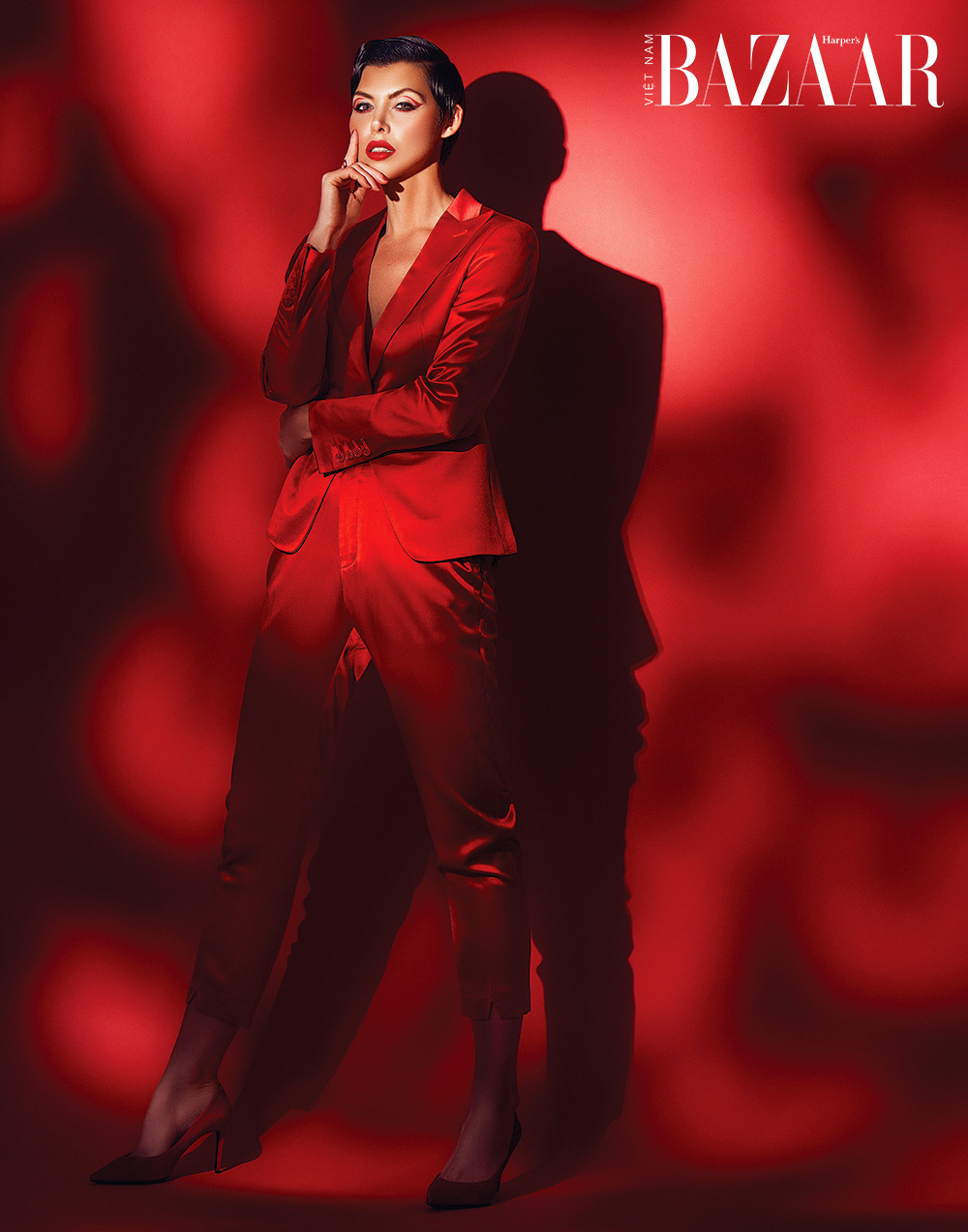 She began her career as a model in New York, at the age of 18. Her parents were extremely supportive. She recalled, “I had never imagined that I’d signed my first contract that day! My parents left me in a model apartment in the big city, and I have been living a dream ever since!”.

Petersen has been modeling in the most prominent fashion cities. Each visit brought excitement and challenges. She worked in Hamburg and fell in love with the beauty of the city. She enjoyed her time in Singapore with its food, people, and the breathtaking culture. New York has always felt like home to her. “However, there is this ‘country girl’ deep inside me even today. I often visit family and love spending time outdoors. The sheer magnanimity of the mountains of Shenandoah, VA, where I spent my childhood summers, is still fresh in my heart”, Petersen admitted.

She loved being a model. For her, taking on new roles as an actress is a fun and safe way to explore the many sides of humanity and self-awareness.

The actress is still working on the Todd and Patricia saga, now in its third season. The team has received many awards in cities worldwide. 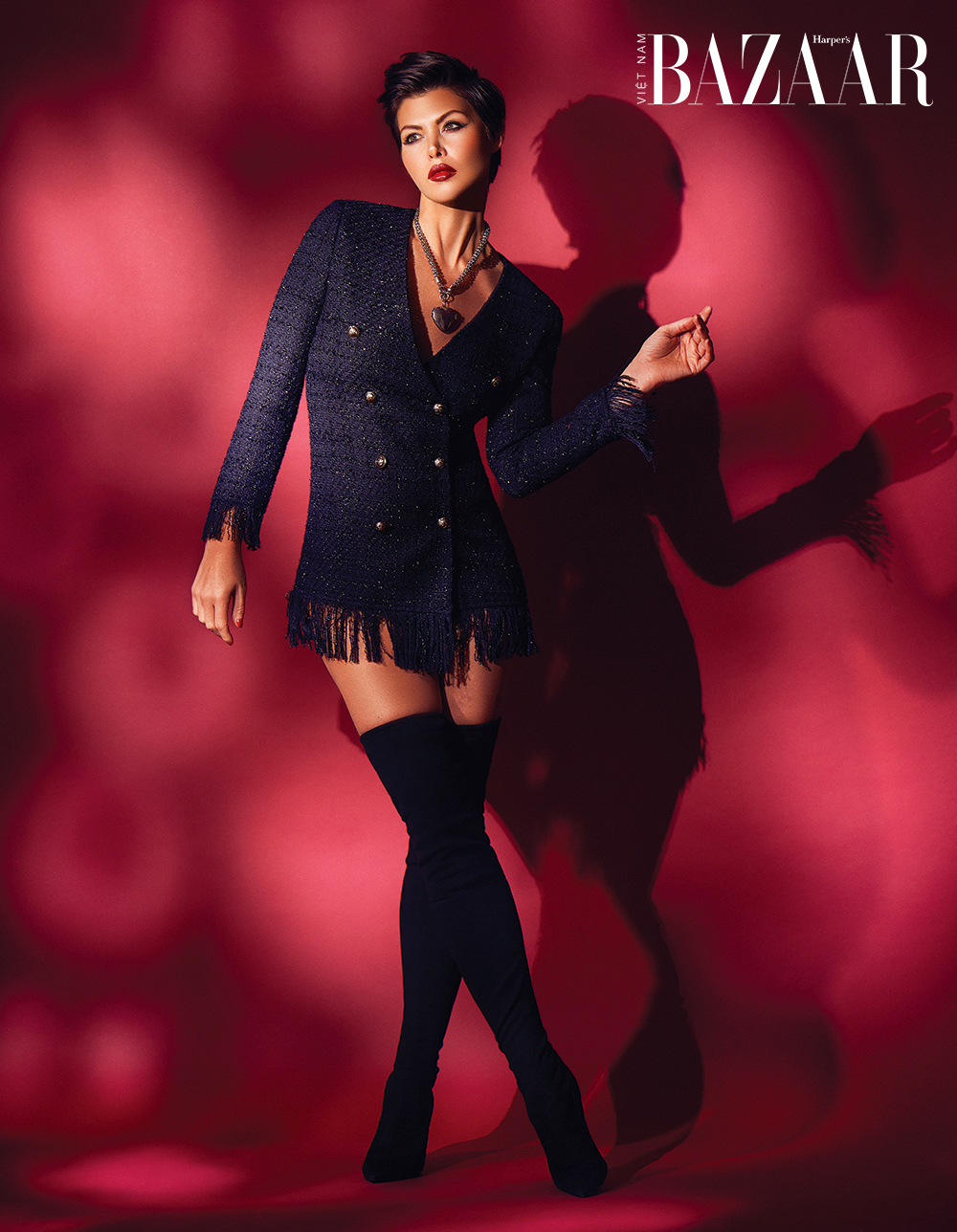 Unfortunately, life took a turn for the worse. Laura Petersen was recently diagnosed with breast cancer. “I took the initial news with as much grace and strength I could muster.”

She is currently still in treatment. However, she made the decision to combat the sickness. She spread awareness and hope to others in the same position, “I am proud to be a warrior in fighting this disease. I have made beautiful connections with so many people who have been affected by this disease”.

Petersen concluded, “Work will come and go, life will continue to present its blessings and heartaches. I am excited to see what is in store for me and the kind of woman I am striving to be”. 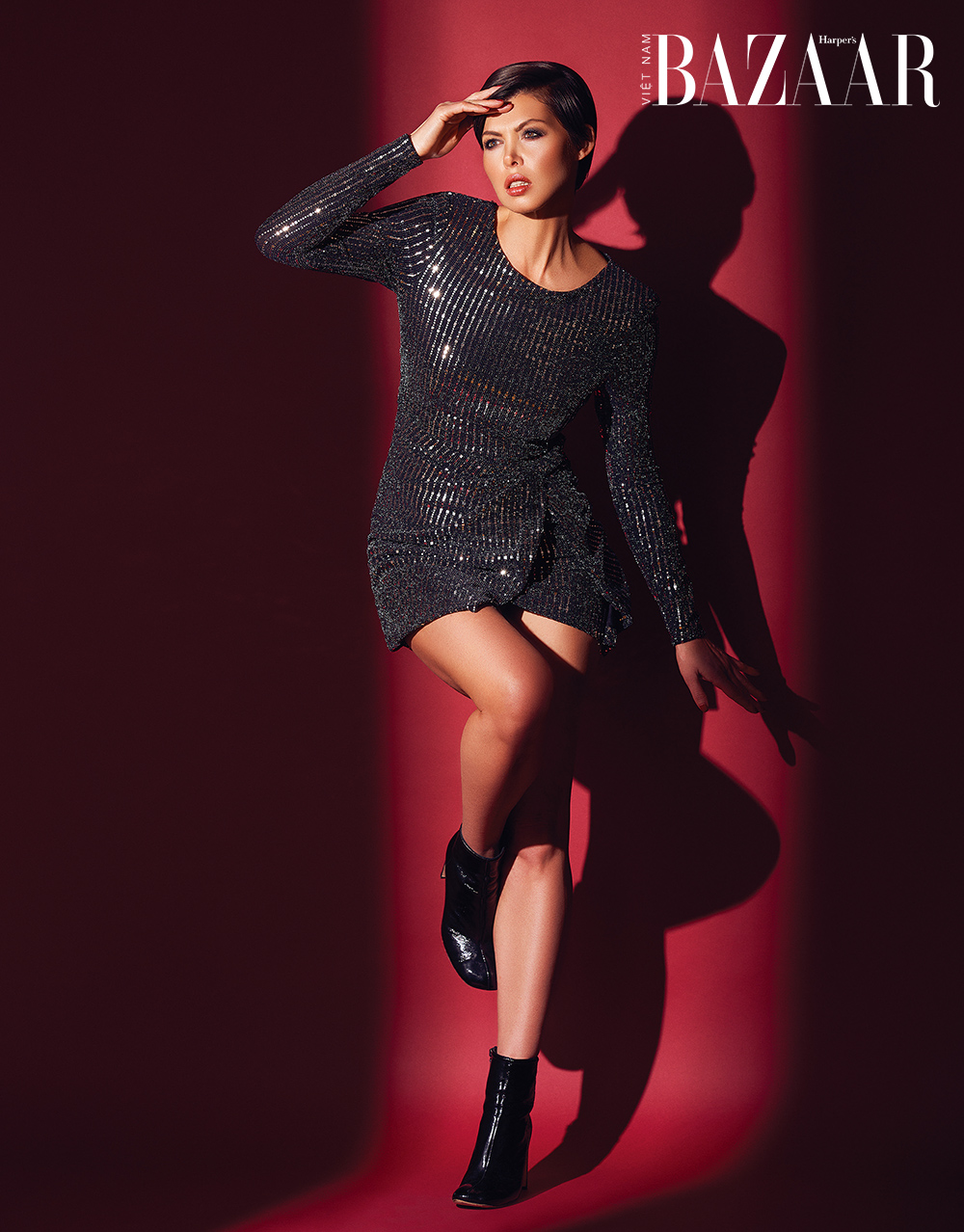 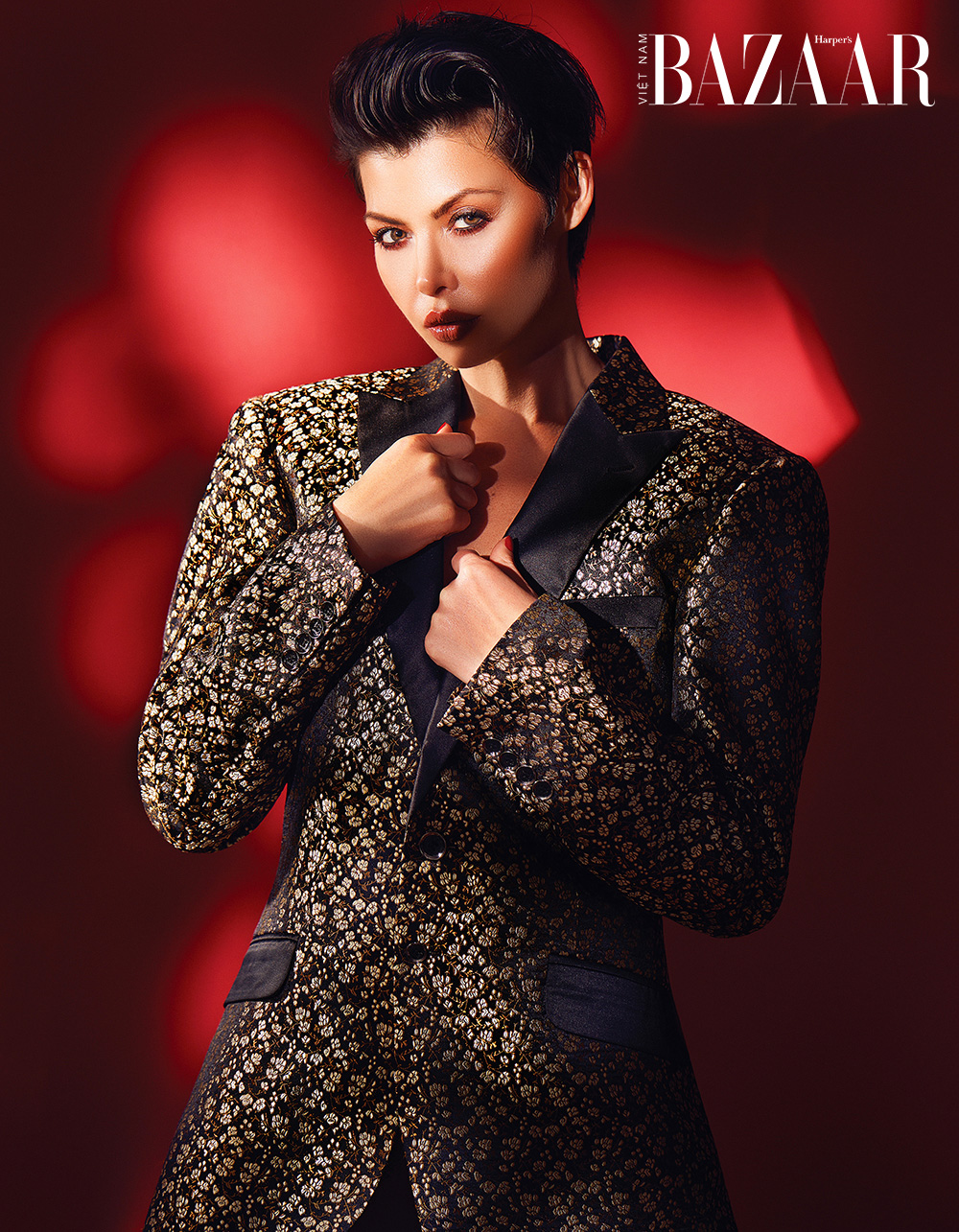 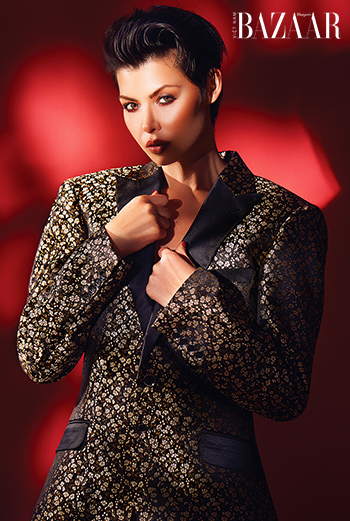