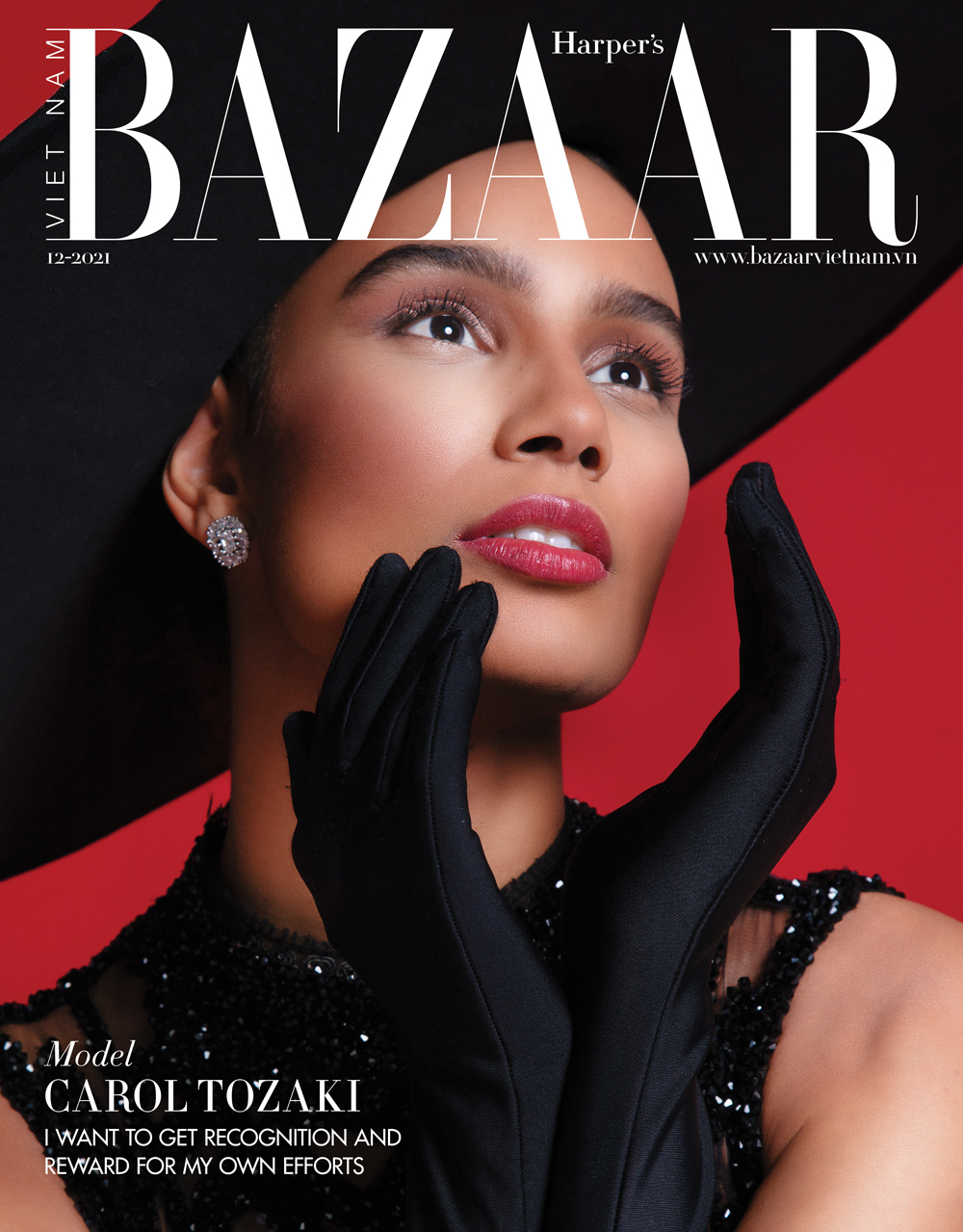 Carol Tozaki – Brazilian influencer and model – was crowned Miss São Paulo Intercontinental in 2017. Before she started her modeling career, she was a dancer for Faustão.

The beauty queen described her happiness when being crowned, “It was a great pleasure to become a Miss São Paulo Intercontinental. It opened many doors in my career. I had the opportunity to visit the countries I wanted the most. Days with my family!  I could raise my voice for black women, and of course, help other people.”

Were there any secrets to becoming a winner? “Nothing. I could say prepare yourself. Be genuine. Look after your soul. Try to find your position in life. If you could do all that, I’m sure you are almost ready,” Carol Tozaki explained.

Moving to London in 2019, she admitted, “It was not planned, but there I had so many opportunities in the fashion industry.” 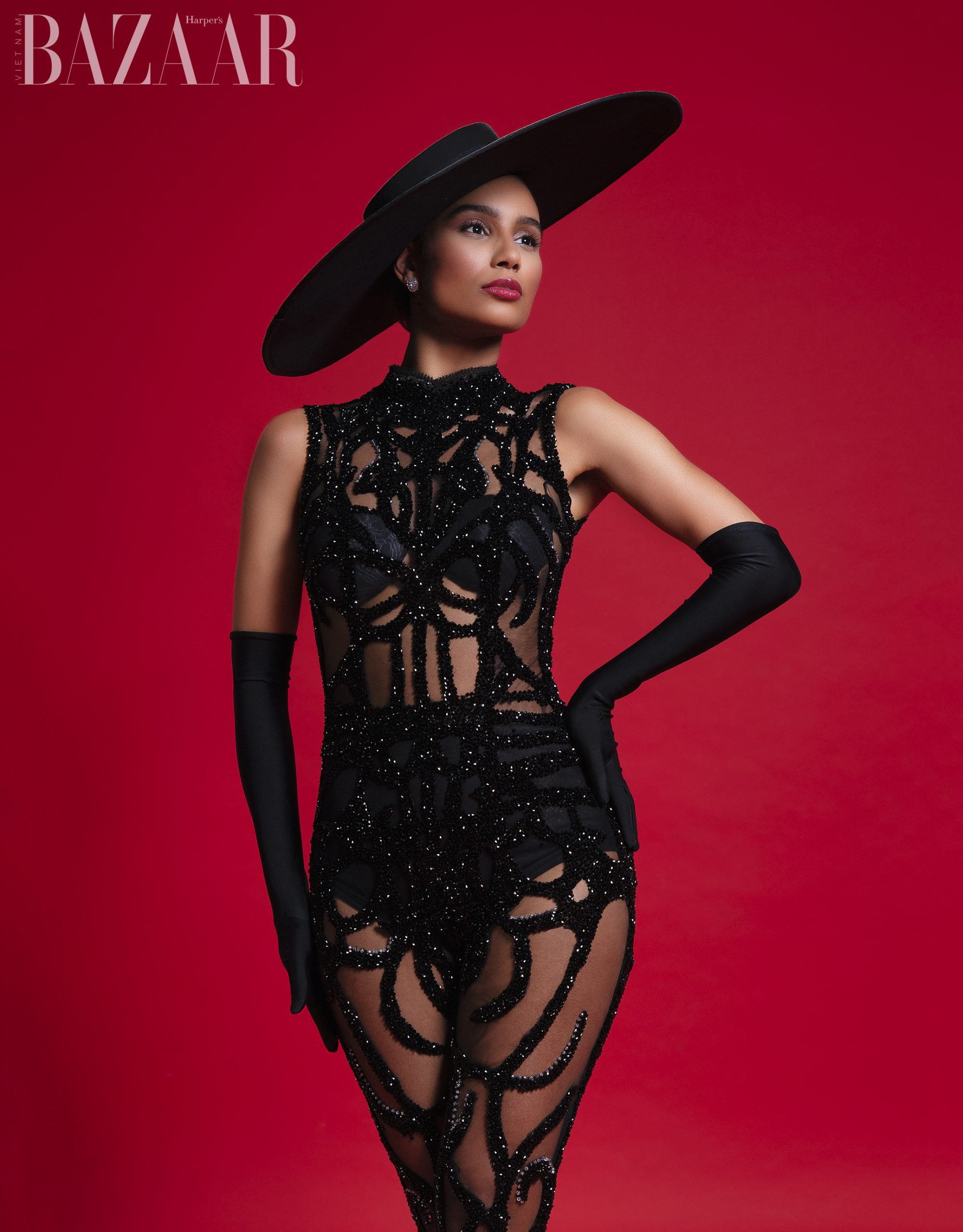 Carol Tozaki was also known for her relationship with the English footballer Danny Drinkwater. She told us, “We met each other through mutual friends in October 2019. It was a very happy relationship. We had so many good moments together. I had supported him in his career and his personal life.”

Unfortunately, they decided to move on in different ways. She recalled, “Was it the right person in the wrong moment of my life? Who knows… There’s a lot more about life for both of us. We may very well see each other again in the future.”

Initially, the cause of the broke up was rumored to be her career. Tozaki told us, “I don’t think my career could improve because of him or not. And that wasn’t my focus either. I always wanted to be recognized for myself and for my own efforts. But of course, I had many open doors after our relationship [ended].” 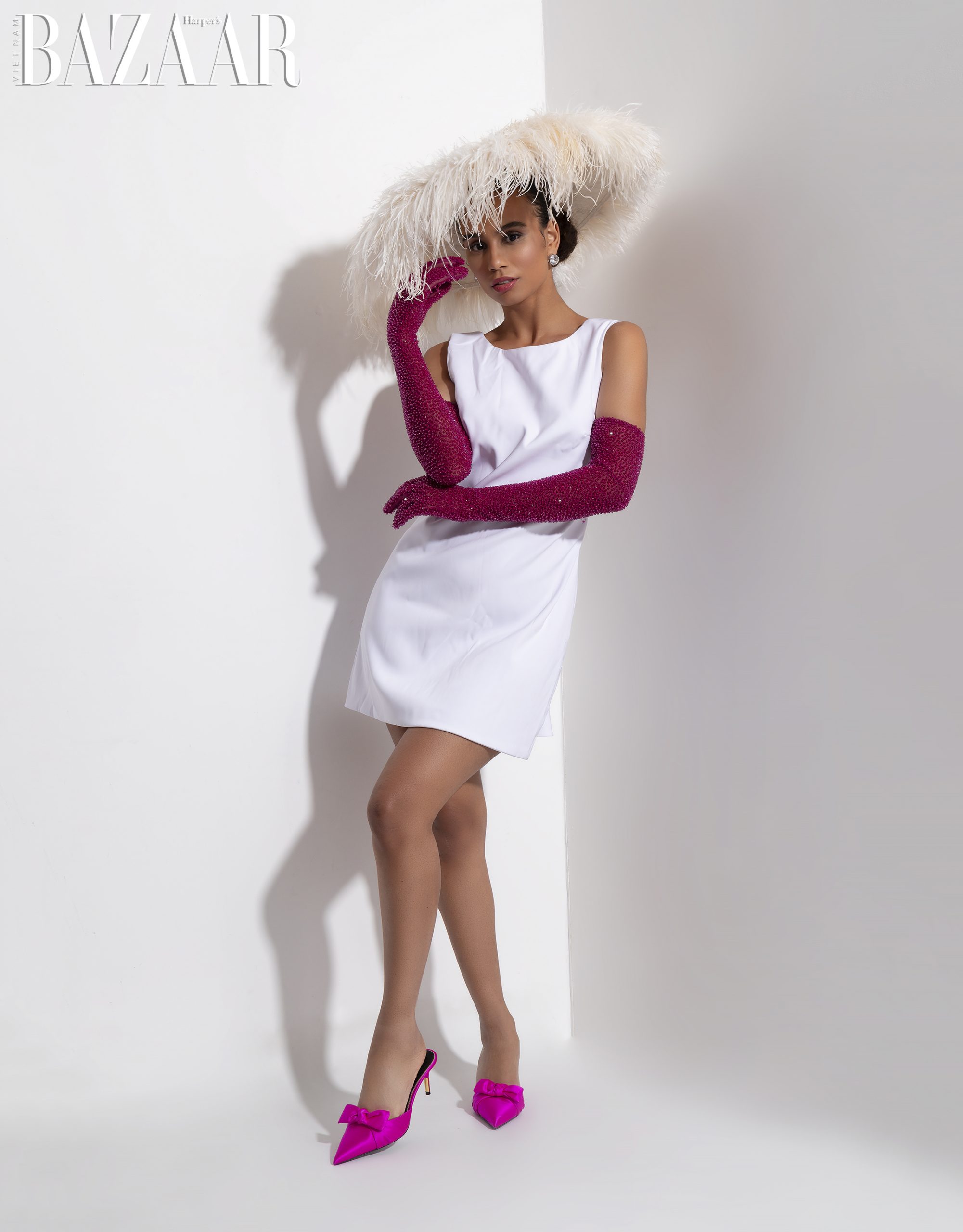 A warrior against racial prejudice

“Unfortunately, there is still a lot of prejudice and racism. Being a black woman is not easy,” Carol Tozaki told us. “I’ve been through a lot of injustice and prejudice simply because of the tone of my skin. And it hurts, hurts a lot!”

And she was decisive, “I want to be able to change that. Only those who go through these situations know what a pain it is! Unfortunately in Brazil, there is still this difference of race, color, social class, gender, and that needs to be changed!’ Carol Tozaki has executed her plan by inspiring “black women and girls, who mostly follow me on social media. I am a black woman who struggled a lot to get where I am. Having always worked hard for my rights, as a woman, as an entrepreneur, as a human being. I want to inspire women to do [the same].” She once said after participating in the Miss Brazil Intercontinental, “A woman is more than a beautiful and thin body.” 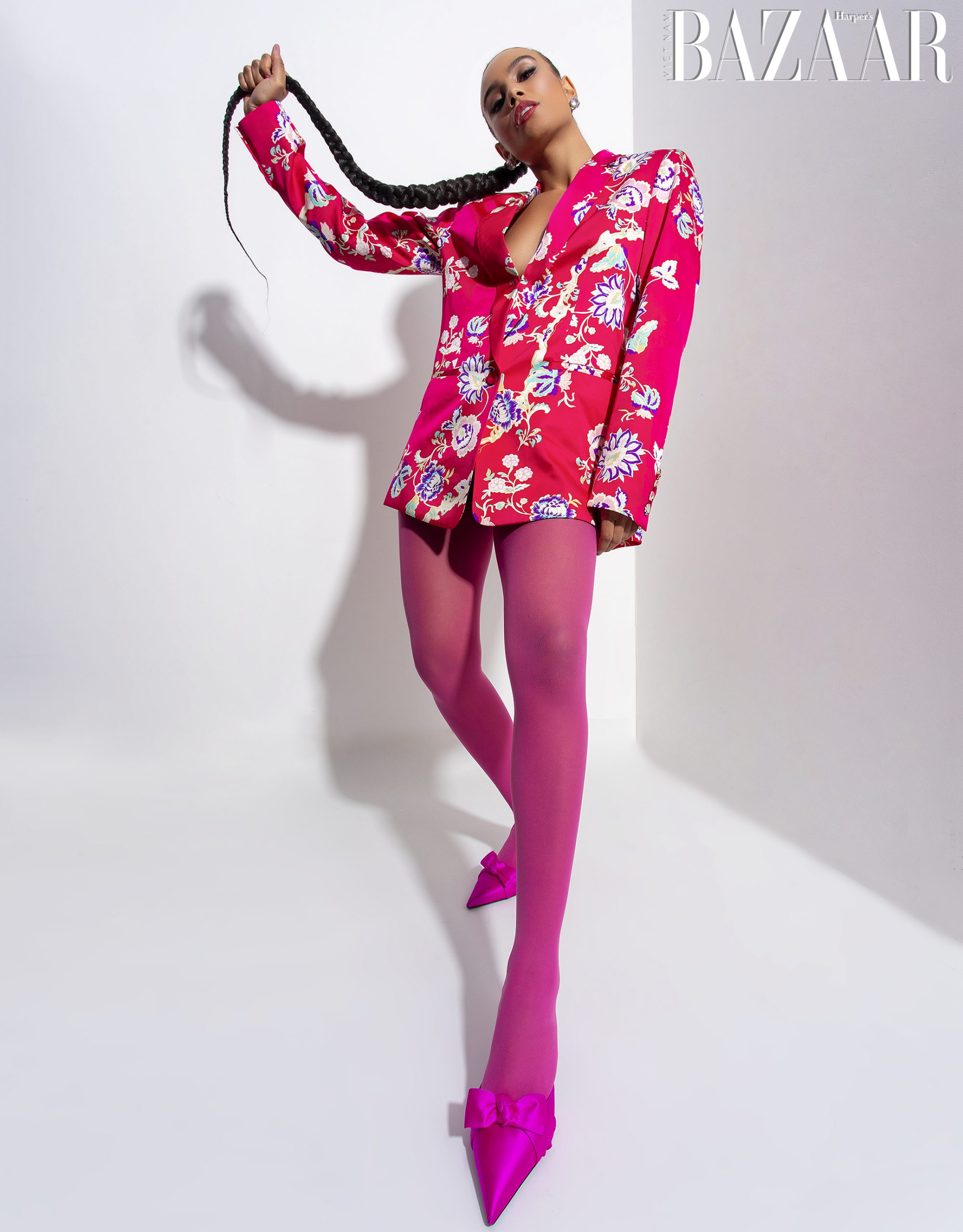 Until now, the fashionista has been creating fashion and beauty content for social media. “It is not an easy job. You expose yourself a lot. And when you decide to pursue this career, you need to convey the truth to those who follow you. I… create real content that people can recreate in their daily lives,” Carol Tozaki shared her view.

At this time of her life, Carol Tozaki has many plans for the future. “I want to be able to travel more, work a lot more, invest a lot more in my career. Parades, novels, and movies. I really want to act. I want to have a family, children, etc. But that is still in the long run!” 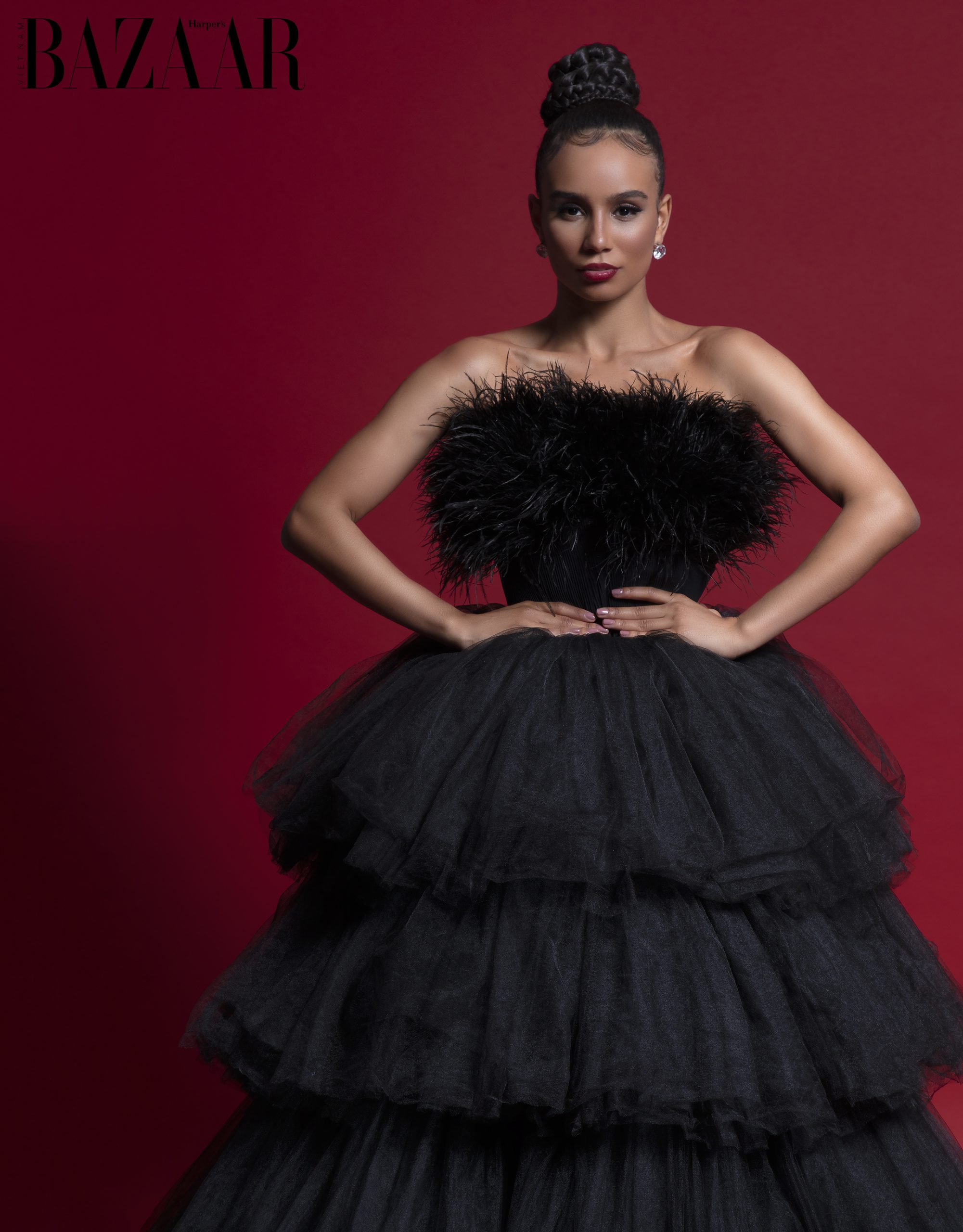 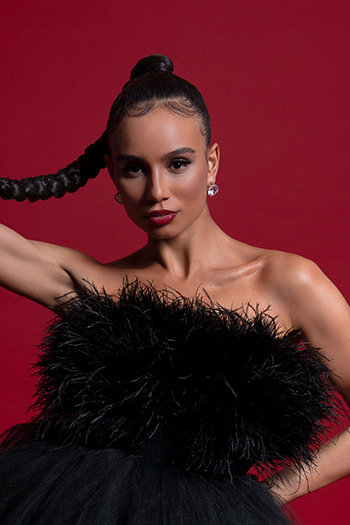