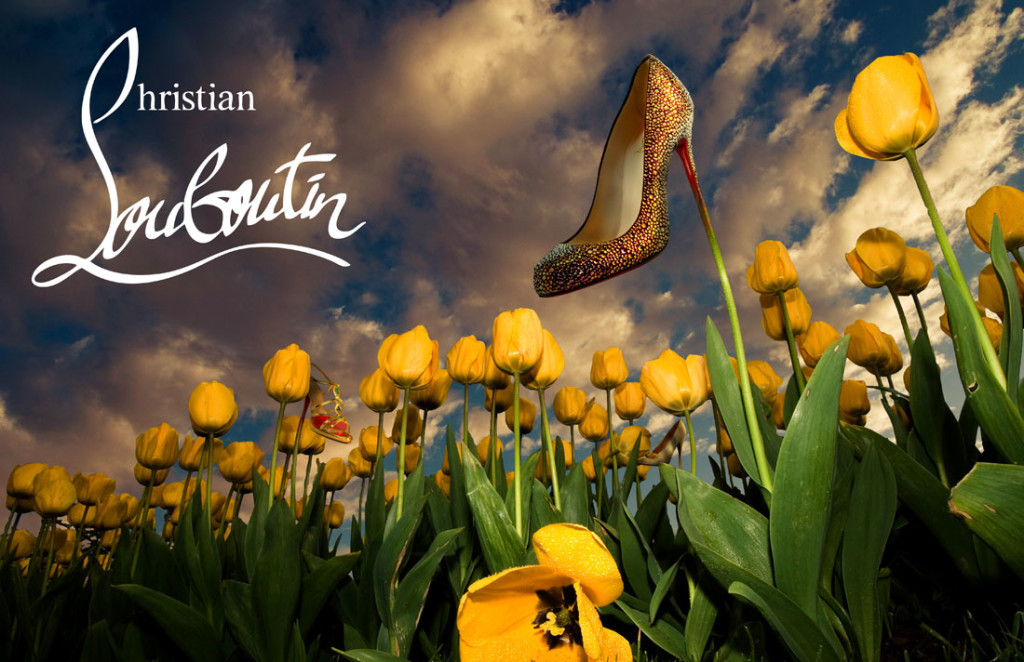 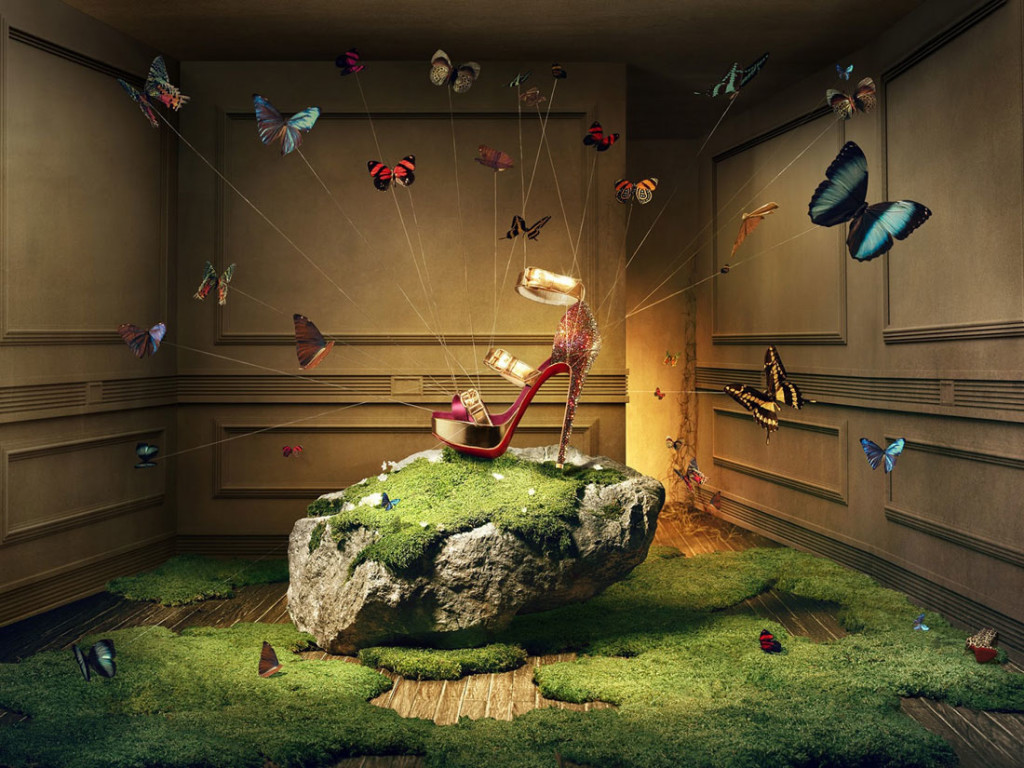 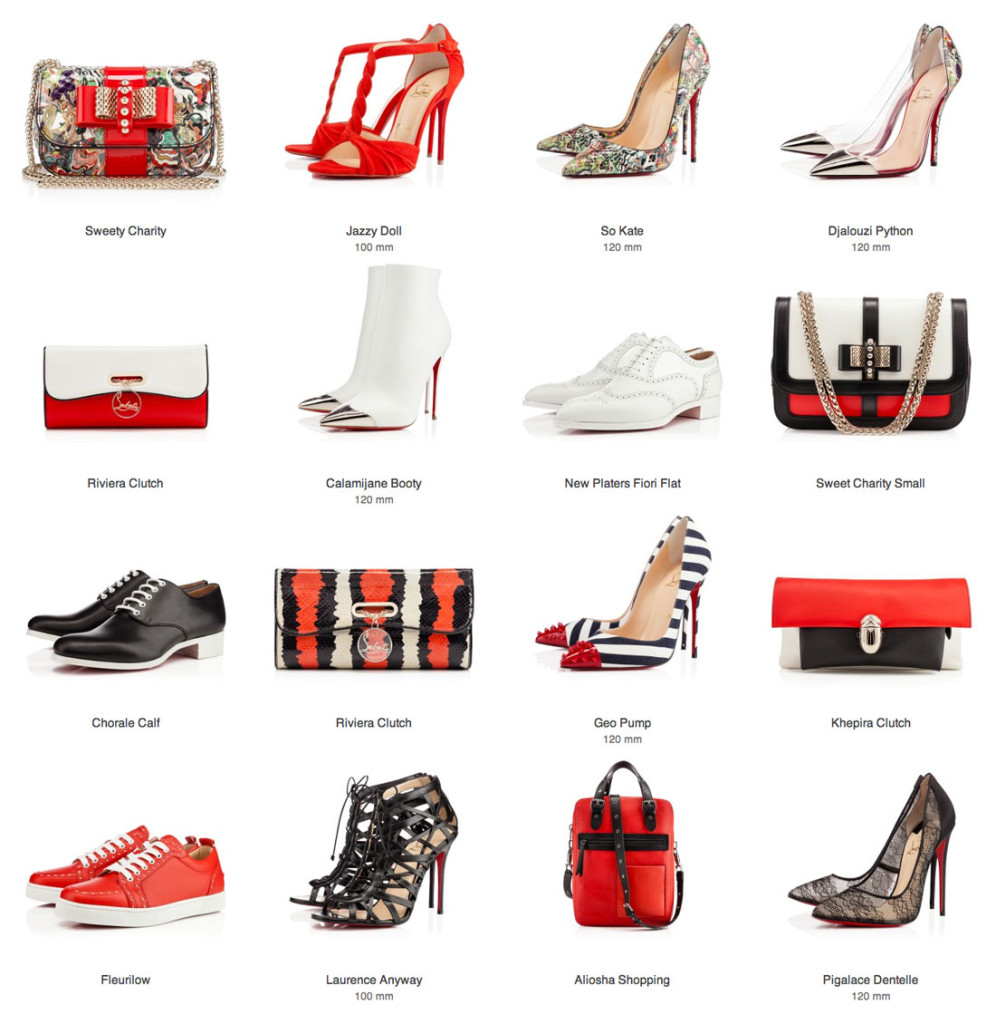 Khi ra mắt thương hiệu Louboutin năm 1991, ông đã bán trong năm đầu 200 đôi giày. Hiện tại, doanh thu của Louboutin đạt doanh thu 250 triệu đô-la Mỹ hàng năm với hơn 600.000 đôi giày được bán ra.
He began sketching shoes in his early teens, ignoring his academic studies. Going through a punk phase, he was in a few films, including 1979 cult classic Race d’ep and The Homosexual Century, which attracted an English-language audience. His first job was at the Folies Bergères, the cabaret where he assisted the entertainers backstage. He was also a fixture on the city’s party scene, clubbing his nights away alongside Mick Jagger and Andy Warhol.[5]
His little formal training included drawing and the decorative arts at the Académie d’Art Roederer. Louboutin claims his fascination with shoes began in 1976, when he visited the Musée national des Arts d’Afrique et d’Océanie on the avenue Daumesnil. It was there that he saw a sign from Africa forbidding women wearing sharp stilettos from entering a building for fear of damage to the extensive wood flooring. This image stayed in his mind, and he later used this idea in his designs. “I wanted to defy that,” Louboutin said. “I wanted to create something that broke rules and made women feel confident and empowered.”[13]
Fascinated by world cultures, he ran away in his teens to Egypt and spent a year in India. Louboutin returned to Paris in 1981, where he assembled a portfolio of drawings of elaborate high heels. He brought it to the top couture houses. The effort resulted in employment with Charles Jourdan. Subsequently, Louboutin met Roger Vivier, who claims to have invented the stiletto, or spiked-heel shoe. Louboutin became an apprentice in Vivier’s atelier.
Going on to serve as a freelance designer, Louboutin designed women’s shoes for Chanel, Yves Saint Laurent, and Maud Frizon. In the late 1980s, he turned away from fashion to become a landscape gardener and to contribute to Vogue but missed working with shoes and set up his company in 1991.
Địa chỉ cửa hàng:
Christian Louboutin Vietnam
143 Dong Khoi Street, District 1, Ho Chi Minh City

With funds from two backers, he opened a Paris shoe salon in 1991 with Princess Caroline of Monaco as his first customer. She complimented the store one day when a fashion journalist was present, and the journalist’s subsequent publication of Princess’ comments helped greatly to increase Louboutin’s renown. Clients such as Diane von Fürstenberg and Catherine Deneuve followed. Later, those interested in his stiletto heels have included Christina Aguilera, Joan Collins, Jennifer Lopez, Madonna, Nicki Minaj, Gwyneth Paltrow, and Kim Kardashian. Sarah Jessica Parker wore a pair of shoes by Louboutin for her wedding. Britney Spears wears a pair of high-heeled Louboutins in her music video “If U Seek Amy” that were not available for sale until a month after the video was released.[14][15]
Louboutin has topped the Luxury Institute’s annual Luxury Brand Status Index (LBSI) for three years; the brand’s offerings were declared the Most Prestigious Women’s Shoes in 2007, 2008, and 2009.[16][17][18] By 2011, Louboutin became the most searched-for shoe brand online.[19]

Wholesale purchases represent 88% of the business,[27] but that figure is expected to change as more boutiques – both company owned and through partnerships – are opened. Overseas, the company has partnered with Pedder Group of Hong Kong for distribution in their Asian markets and the Chalhoub Group of the United Arab Emirates for their representation in the Middle East.[29]

As of March 2012, the firm employed 420 staff members[30] (referred to as Loubi’s Angels) around the world. Most of the footwear is manufactured and produced at his factory in Milan, but he also maintains a small atelier on Rue Jean-Jacques Rousseau, for private clients and one of a kind creations.[2] 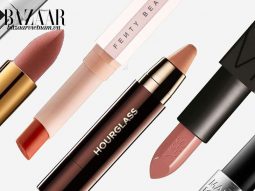 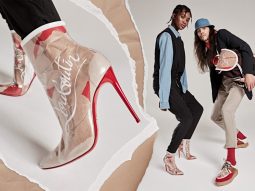