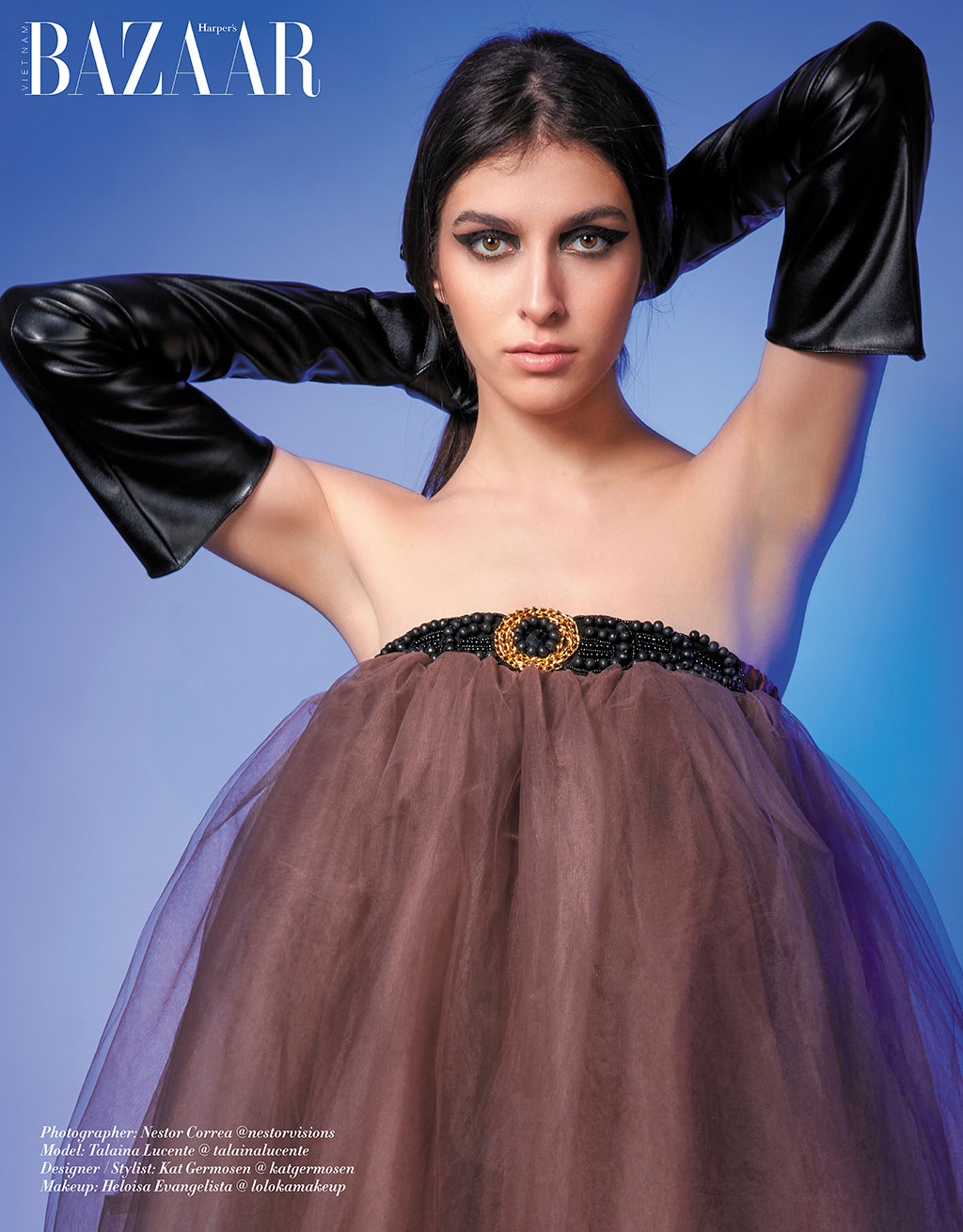 Model Talaina Lucente grew up in British Columbia and Alberta, from Kamloops to Red Deer, where she spent most of her time. She started modelling when she was eight with a Little Miss Calgary pageant. In 2018, she met a photographer, who took the first images of her for her portfolio, which later got her signed to an agency in Calgary, and eventually led her to New York.

“I tried so many things but nothing felt more ‘me’ than modelling,” says Talaina. 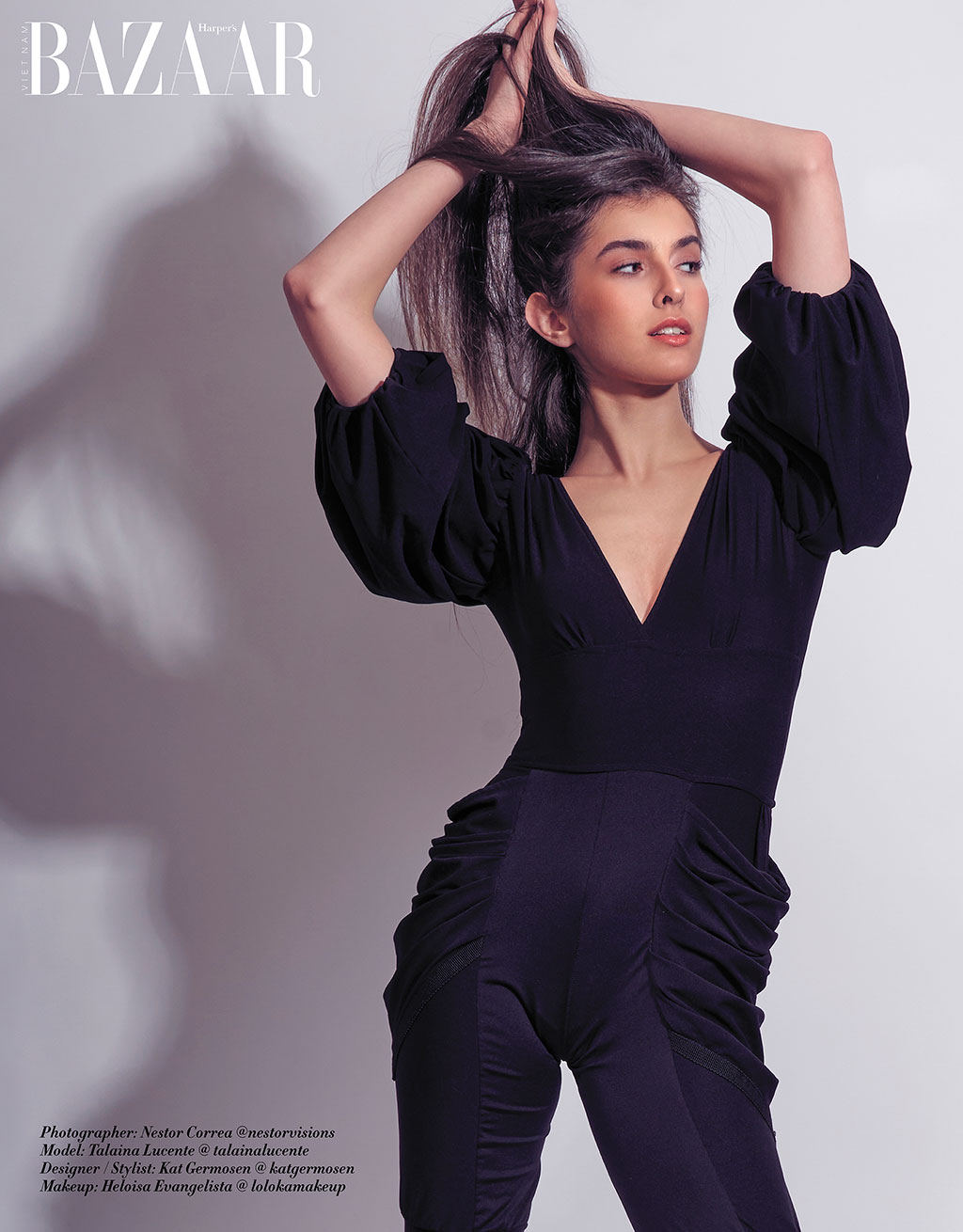 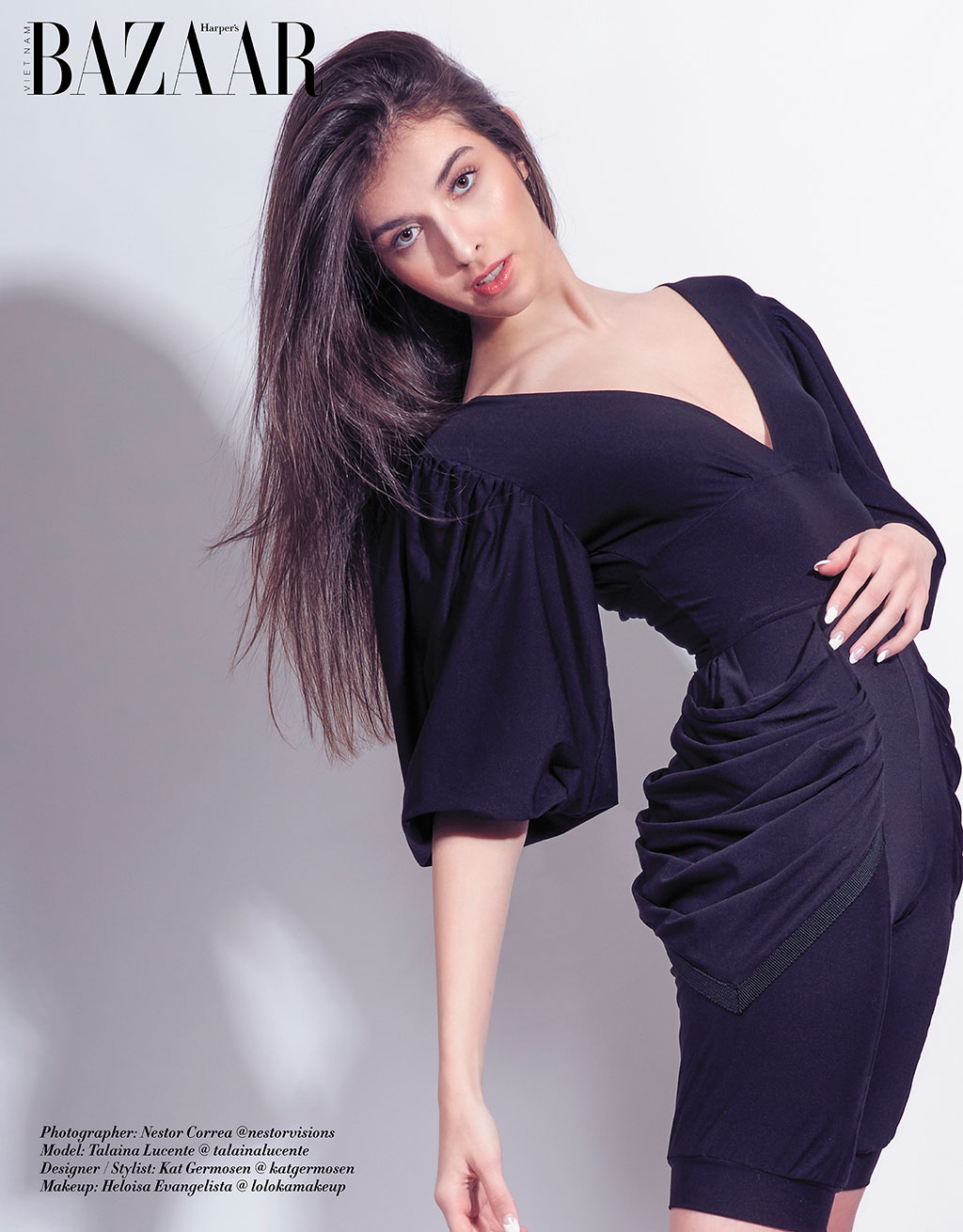 It was hard being tall when she was growing up, never fitting in with the boys her age and always standing out. When she started modelling, she stood up straighter and found her confidence and her passion for it. Now, she hopes to develop modeling into a full time career.

Talaina tries to focus on the artistic side of modelling and all the interesting ideas that make the industry so unique. “I don’t think there’s anything greater than art in this world, and I think modelling plays a huge part in that,” says the young model. 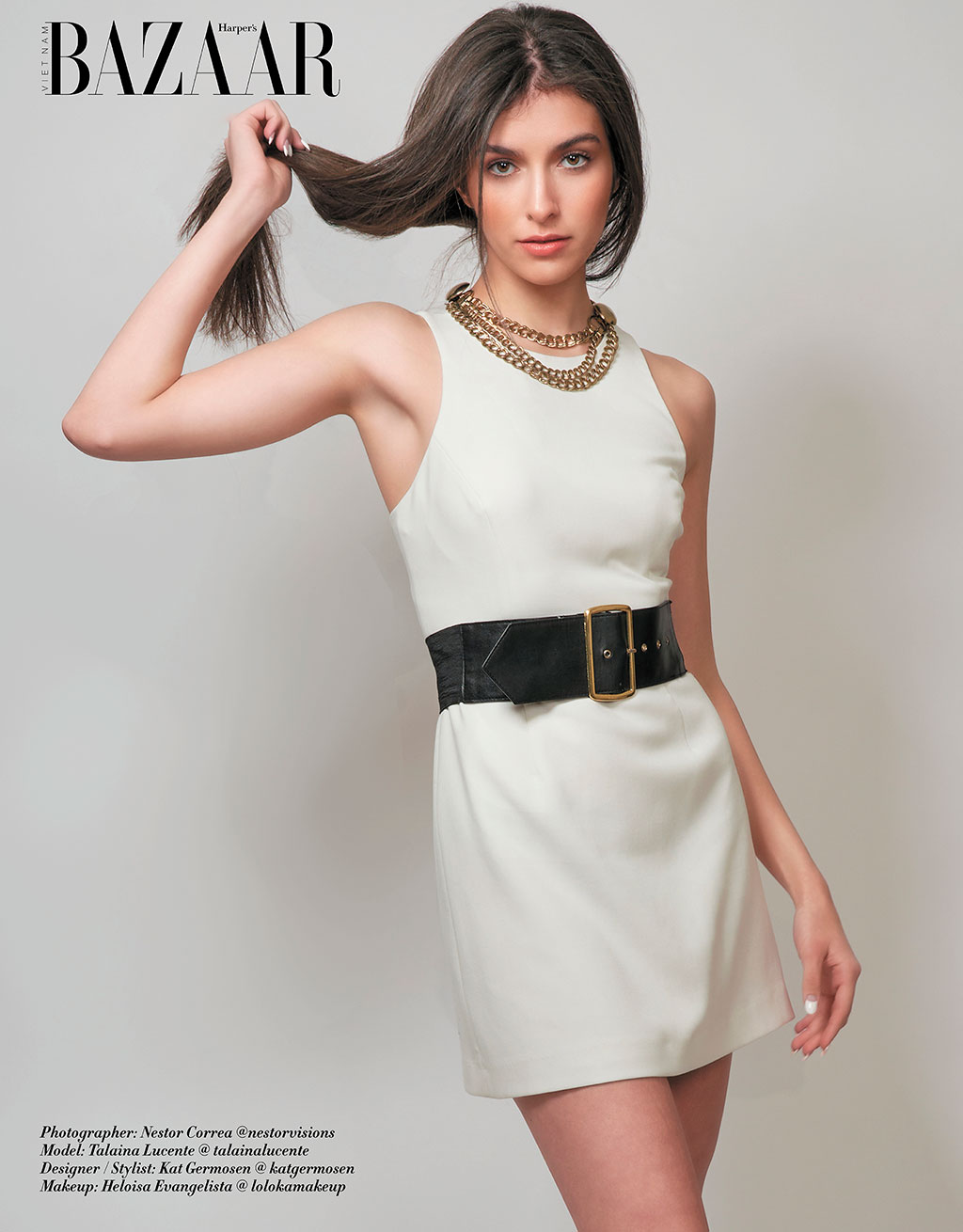 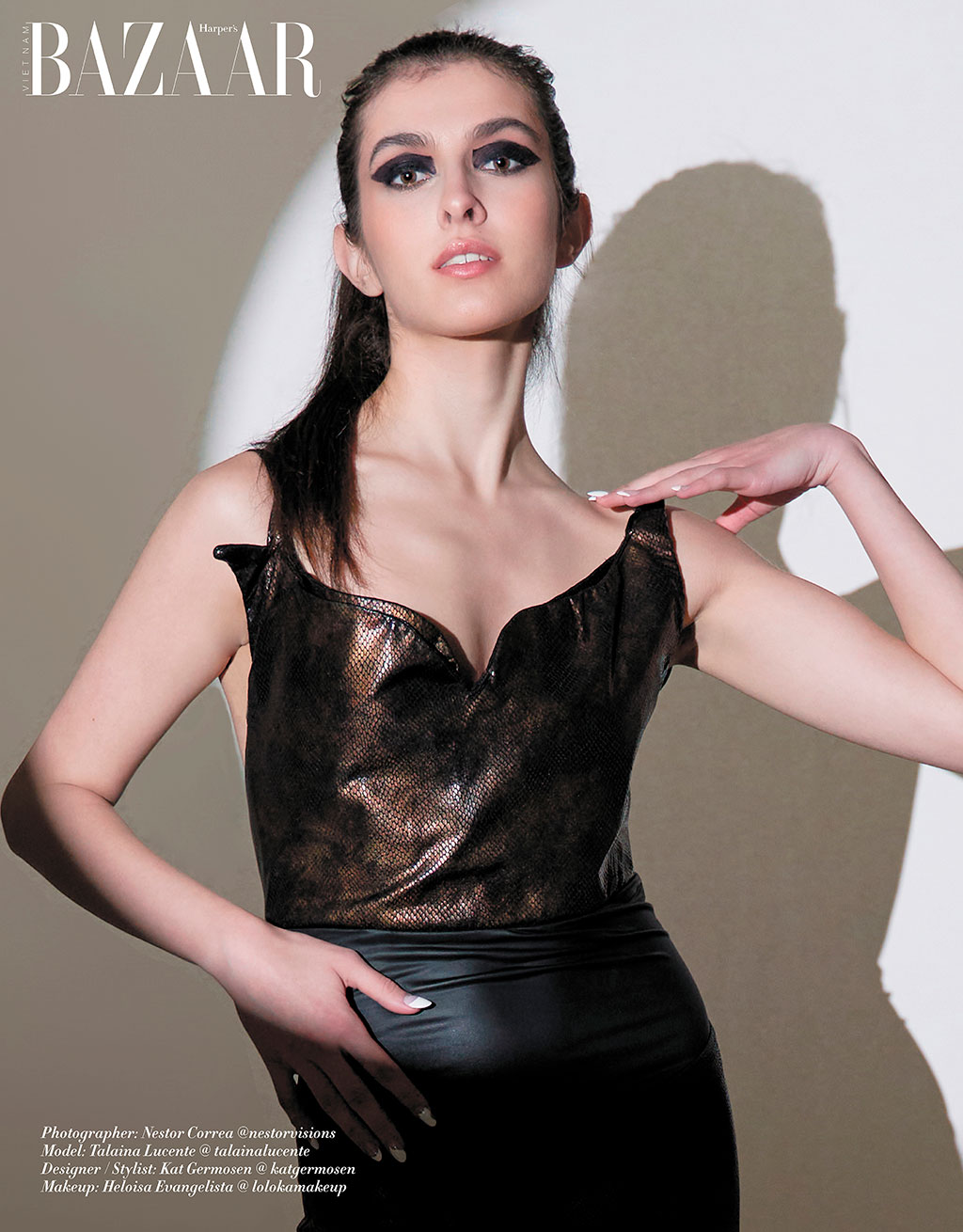 During New York Fashion Week, the team got together to celebrate the feeling of fashion. Photographer Nestor Correa created crisp high fashion feel for this editorial, adding a splash of color to compliment some of the original designs by designer Kat Germosen. 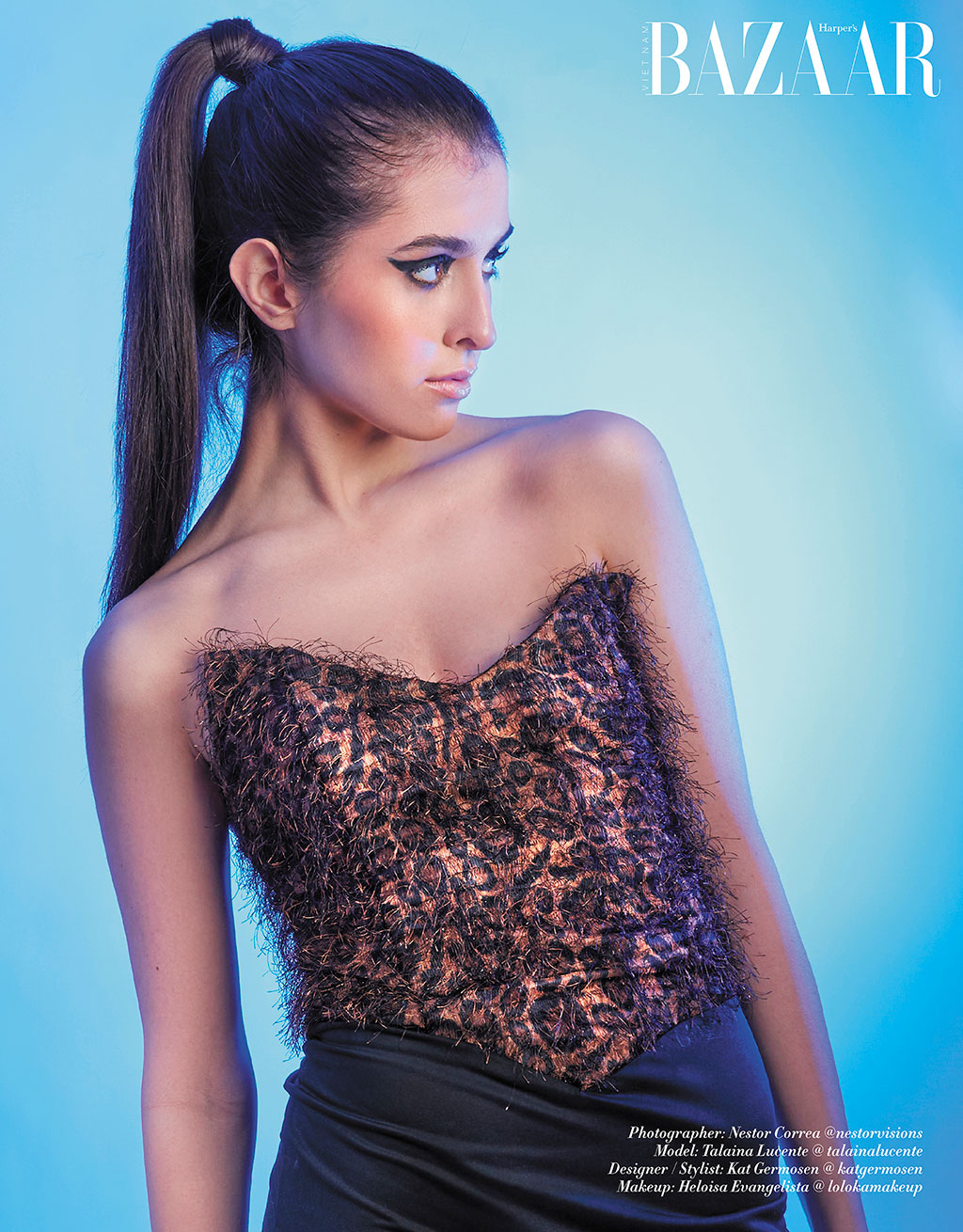