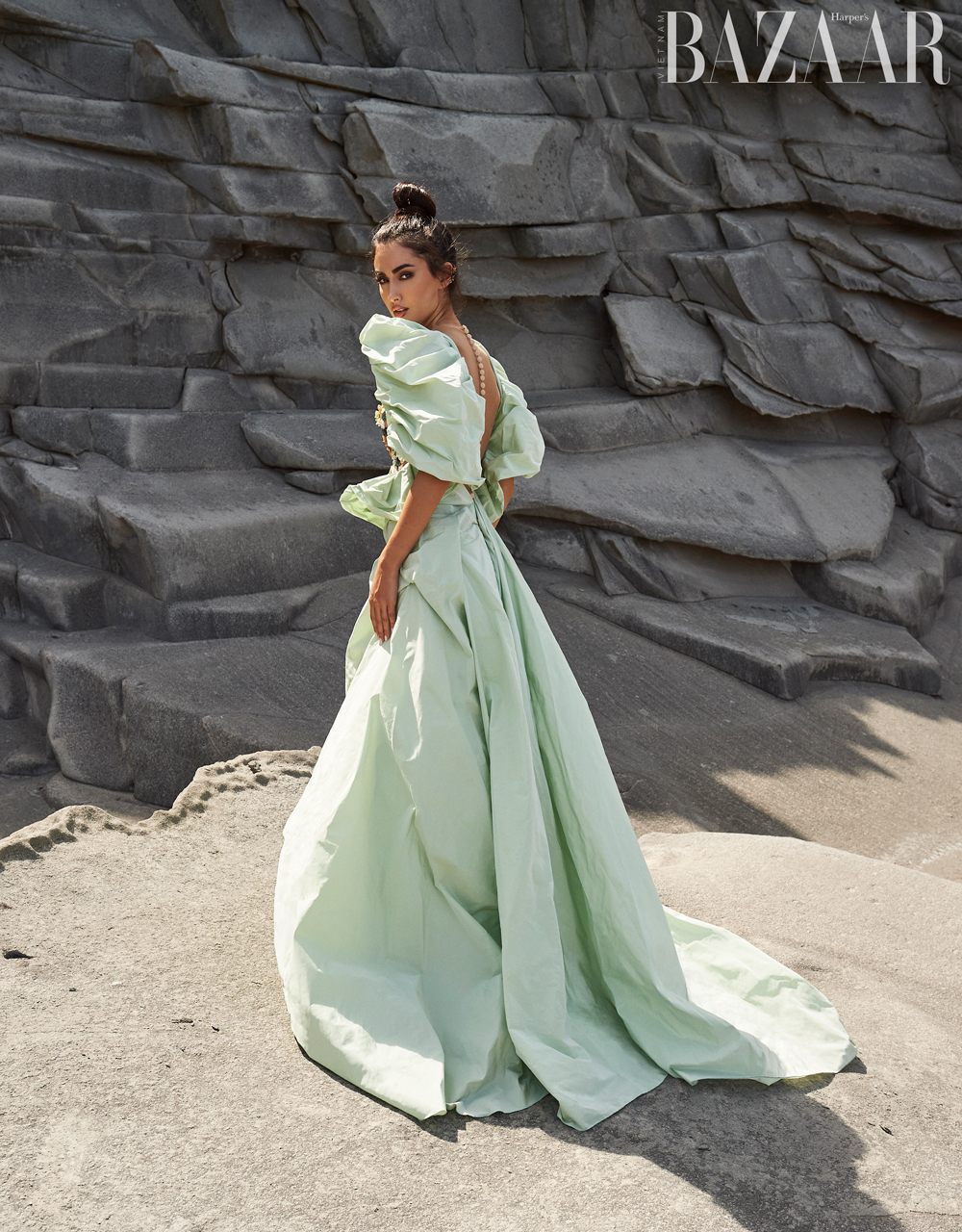 Sarah Loinaz is from San Sebastian, a historic city recognized worldwide for its beauty, history, and gastronomy. Her mom was from Agadir, Morocco. Her dad was from San-Sebastián, Spain. Loinaz said, “Having the opportunity to grow up in a family of different nationalities has given me the vision of what I represent today – diversity. I am very proud of where I come from and of my origins.” Loinaz can speak four different languages. The first is Euskera, which is the dialect of the Basque Country in Spain. Arabic, English, and Spanish are the other three. She told HBVN, “The advantage of being able to use four different languages is the possibility to communicate with people from different parts of the world.” Currently, she is finishing her studies in business administration and management. 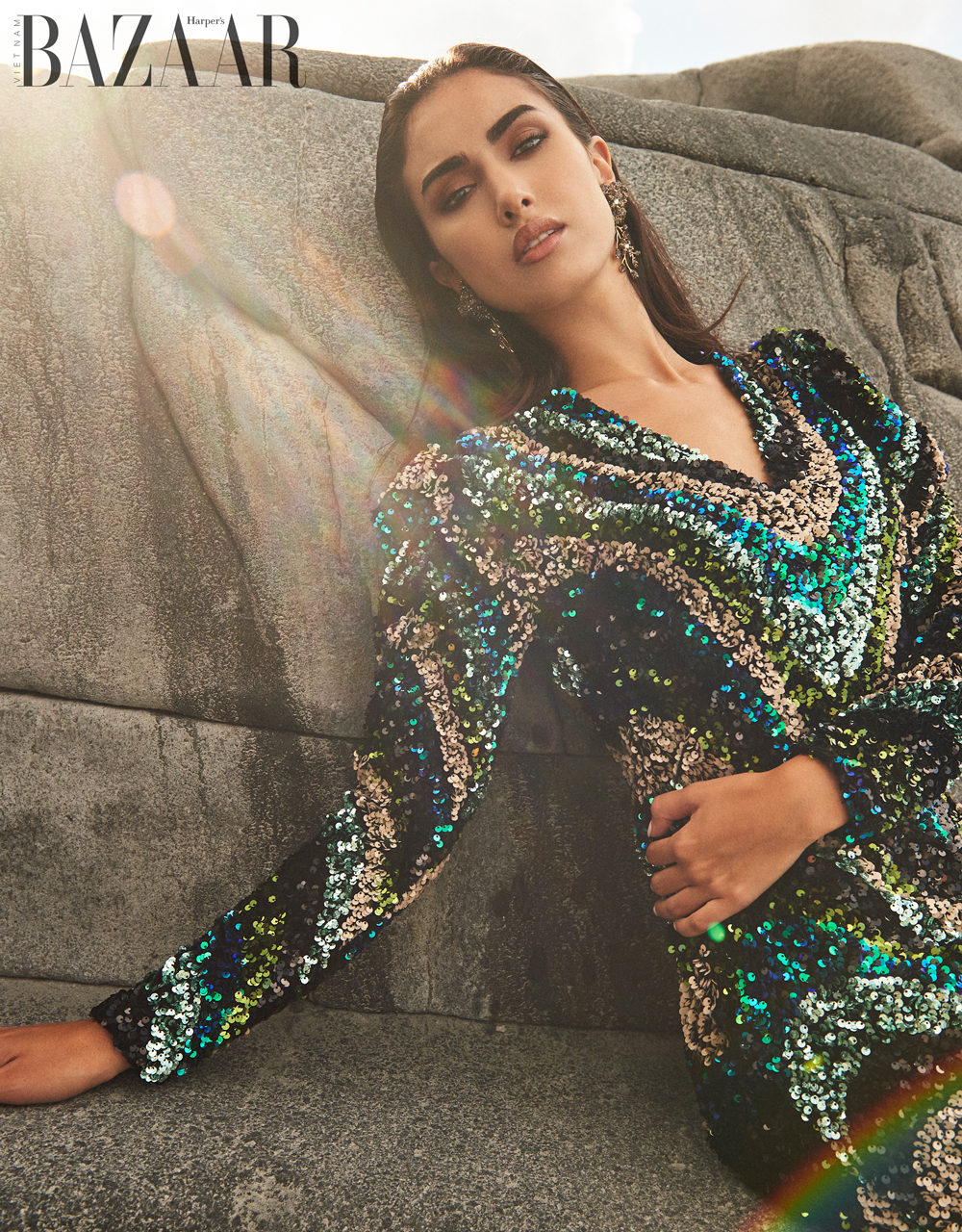 The beauty queen has been working as a model for 9 years. Thanks to this, she has had the opportunity to work and live in different parts of the world such as Milan, Paris, or Dubai. She has walked for Revlon in Paris, for Agatha Ruiz de la Prada, Custo Barcelona, Juanjo Oliva, Isabel Zapardiez … among others. Loinaz was chosen as the face of the Swarovski Middle Eastern campaign in 2019. For her, it was an incredible opportunity to be the image of such a recognized brand. 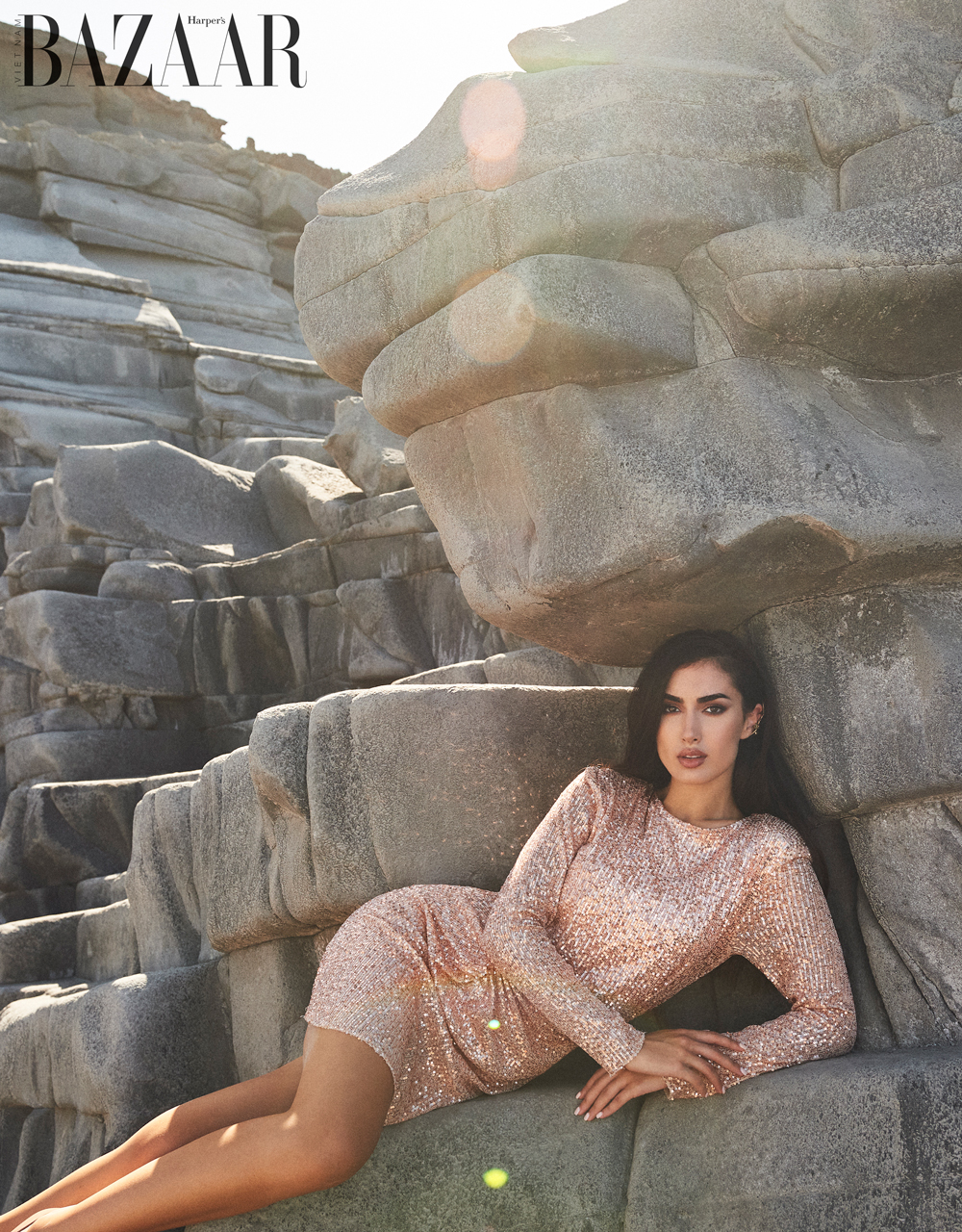 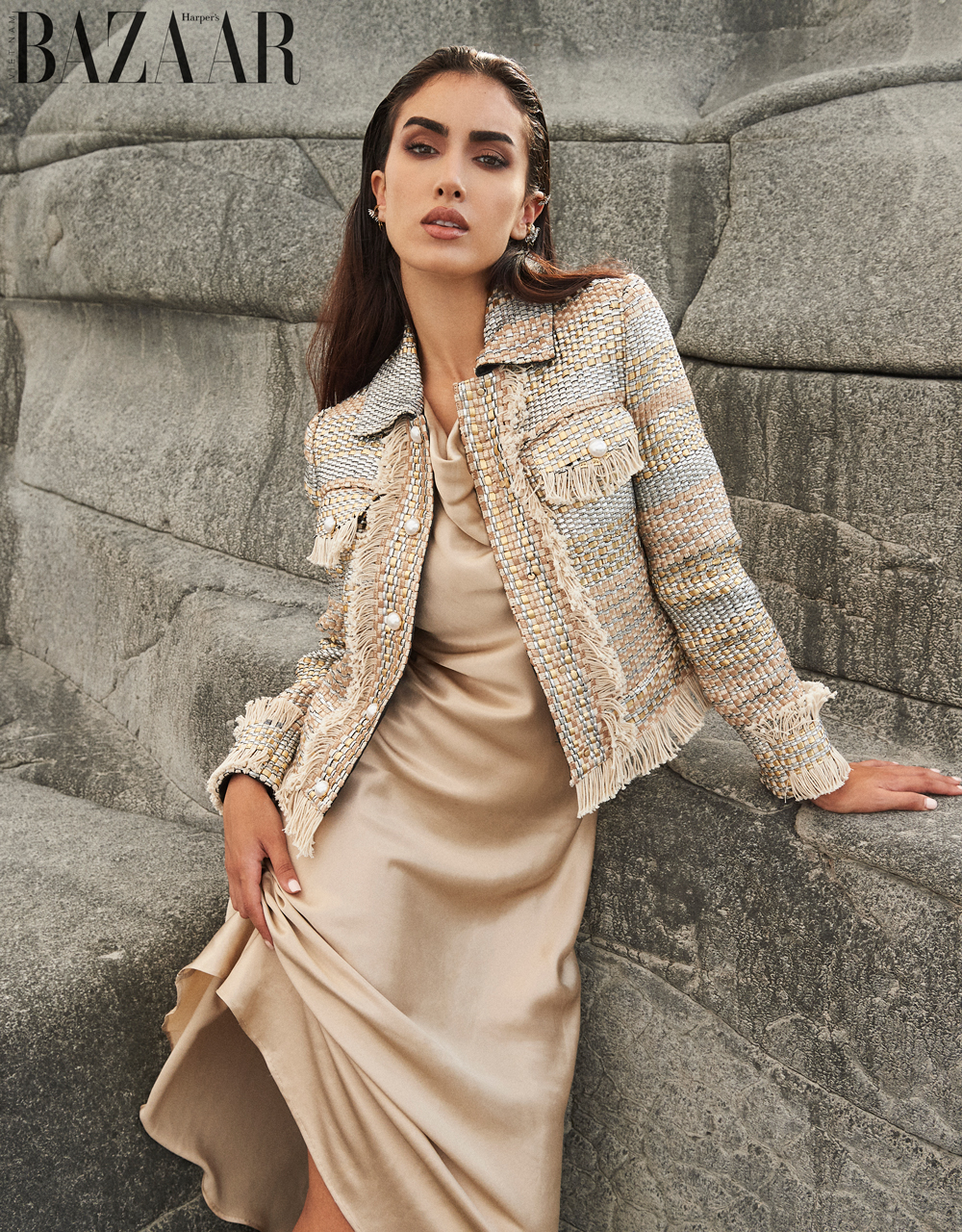 Looking forward, the 23-years-old beauty queen is to represent Spain in the Miss Universe 2021 pageant. The contest will take place in Eilat, Israel, on December 12, 2021. This year’s Miss Universe will focus on climate change among other social and global issues faced by participants and their countries. To prepare for the global contest, Sarah Loinaz said, “A percentage of my Miss Universe wardrobe will be sustainable clothing. Some of the designs will be made with biodegradable materials.” 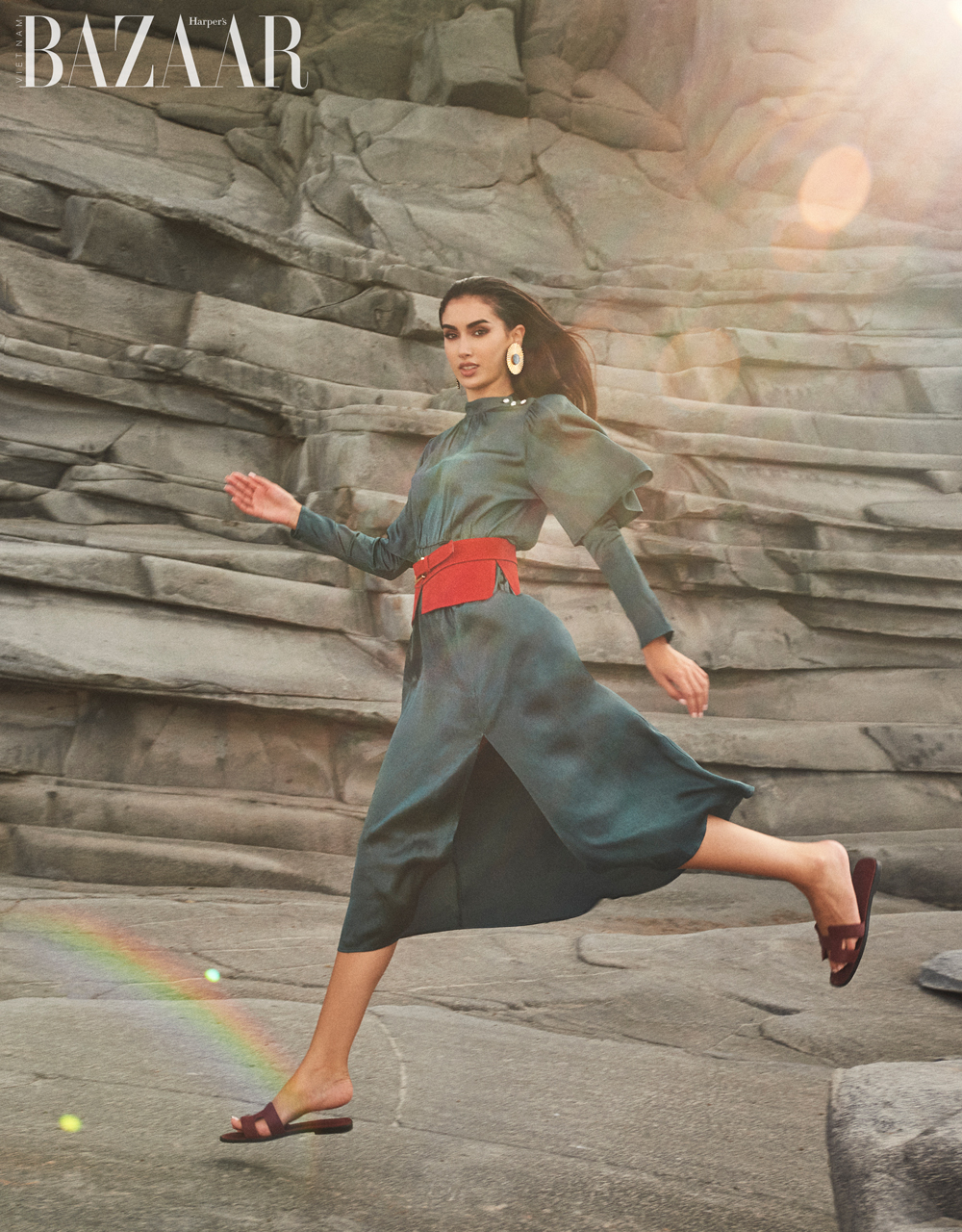 The only time Spain won the Miss Universe competition was in 1974. What would Sarah Loinaz do if she wins this year? She said, “I want to represent the diversity of the new generation. I would focus on working a year with the organization. And sharing a bit of the magic of my country with the rest of the world. At the end of the term, I hope to leave a positive legacy in working for human rights in the world.” 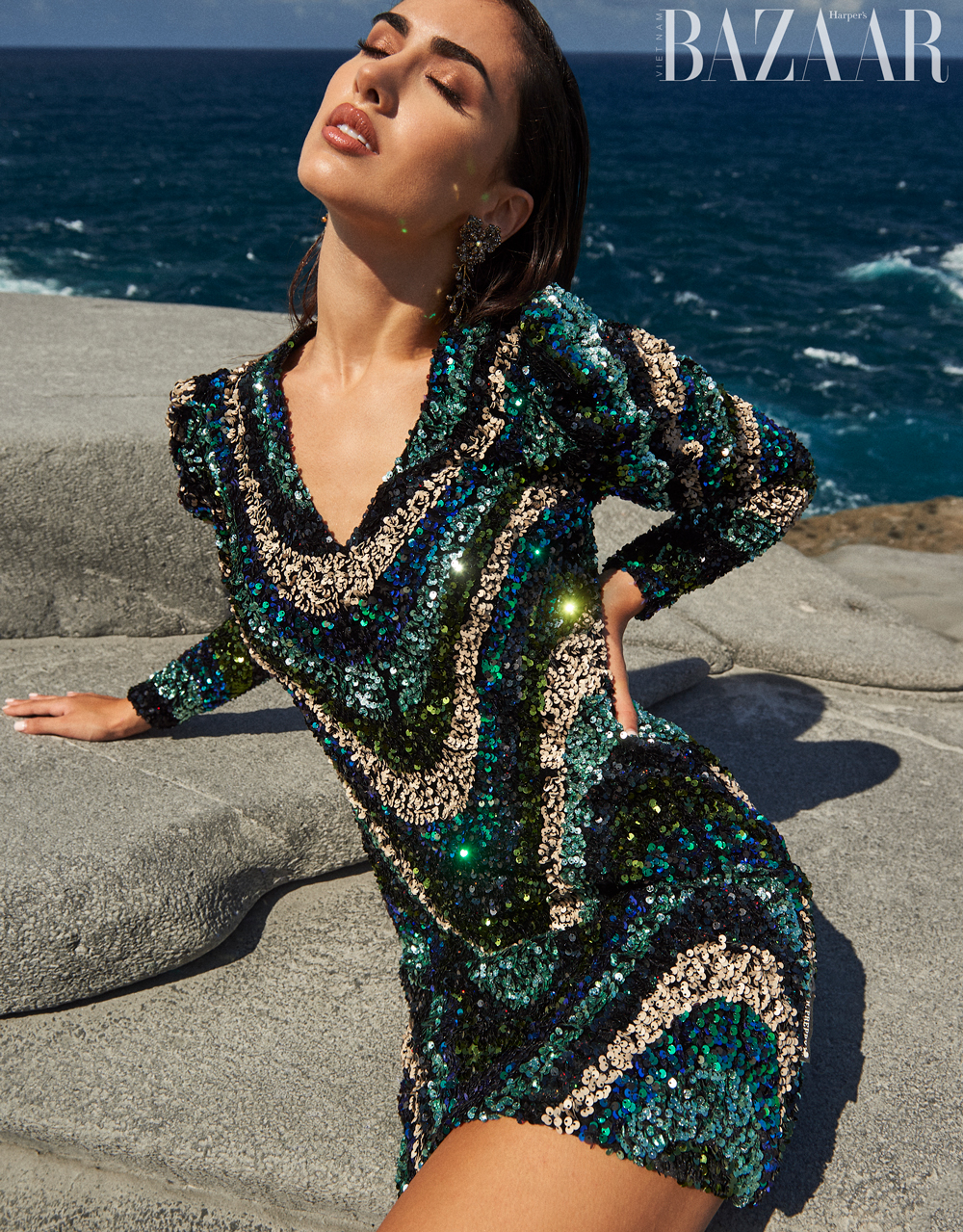 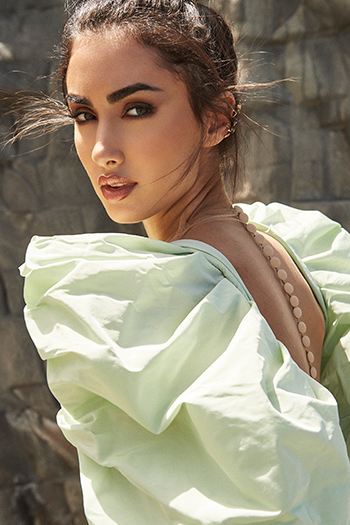