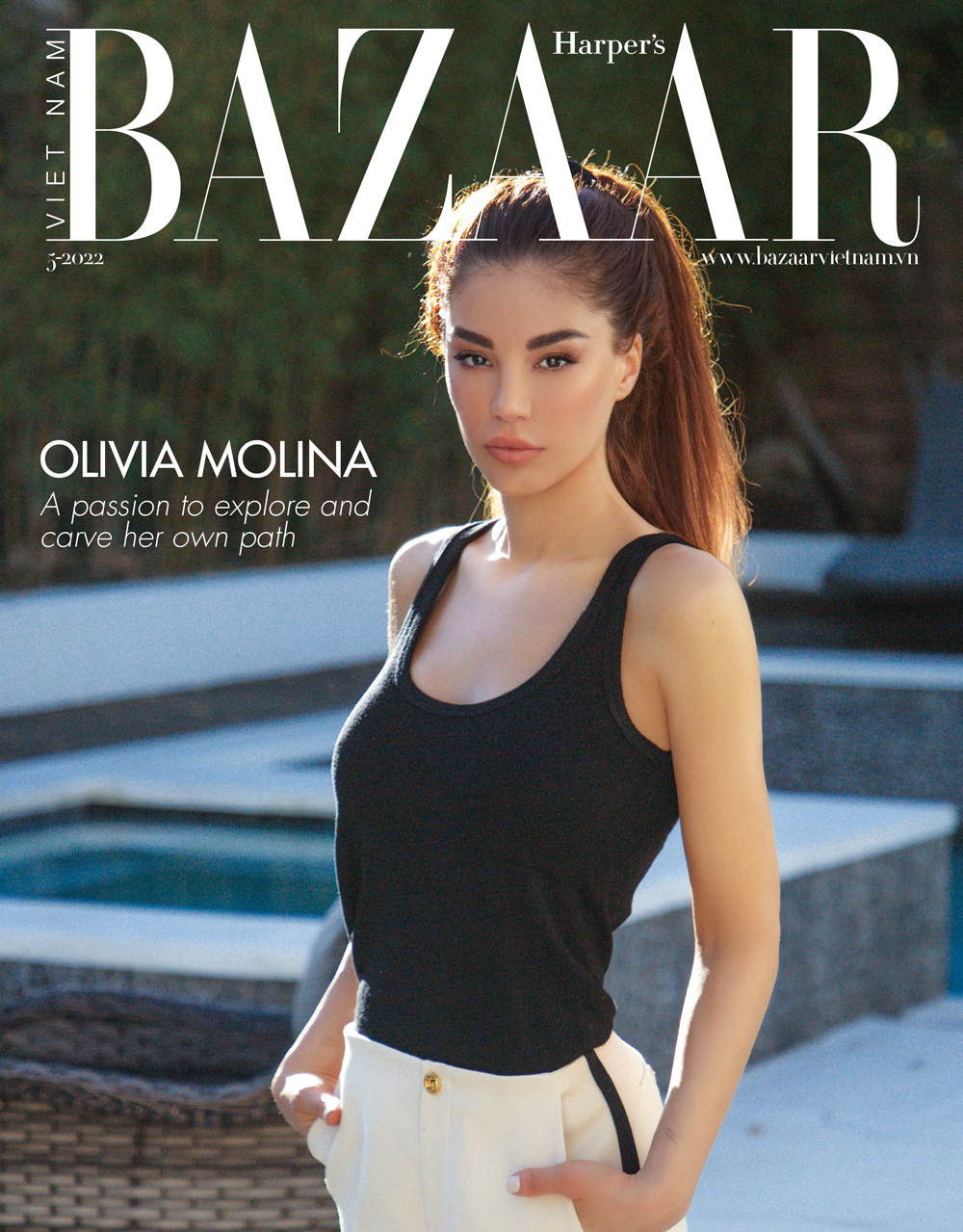 Olivia Molina Avellaneda told HBVN, “I left my country Argentina with exactly 3,000 euros in my pocket. I landed in London, slept on friends’ couches, or rented low-cost hotel rooms.” That might not tick until you know that she came from a family of important background in Argentina. 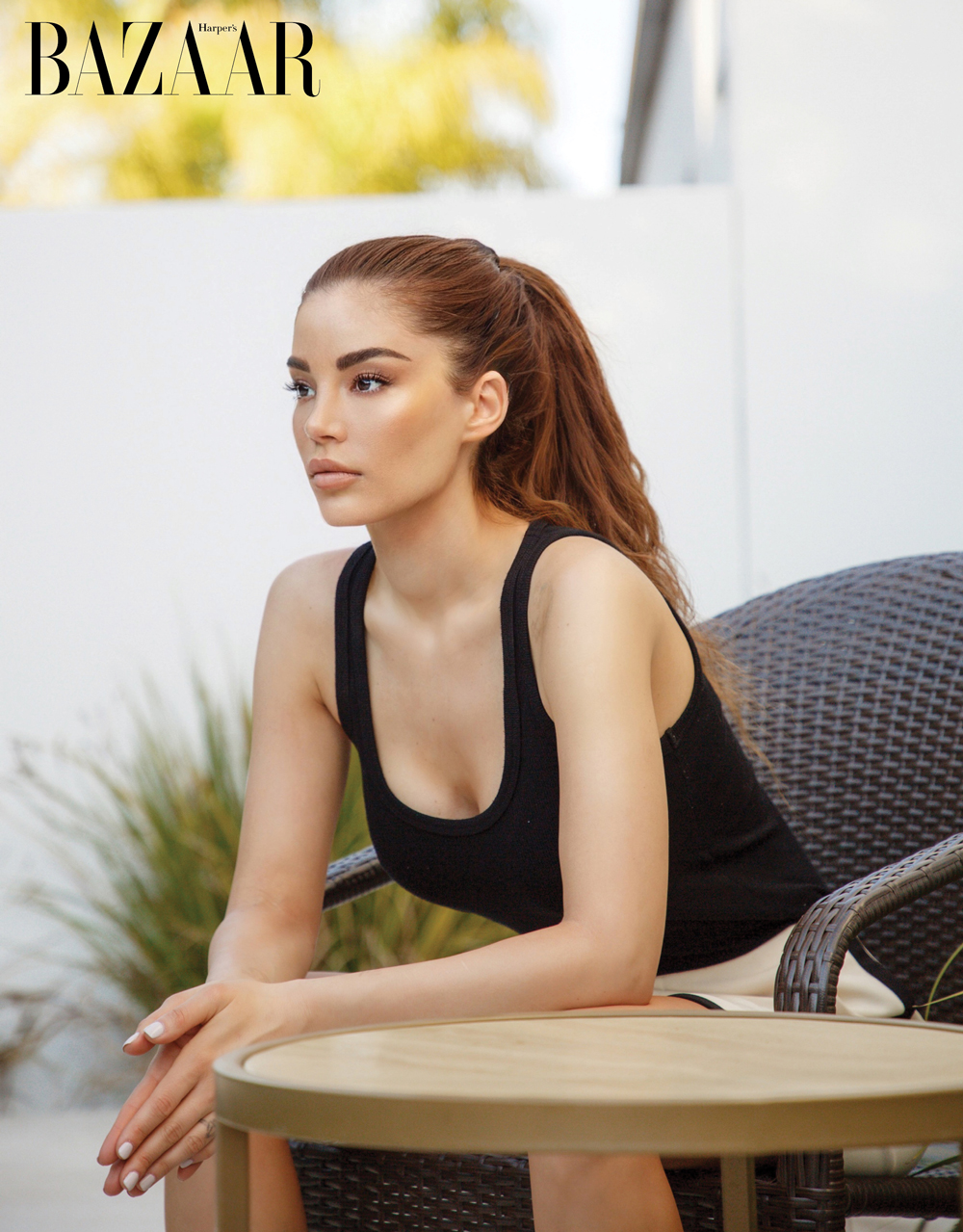 Olivia was a prodigy kid. During her school time, she was practicing many sports such as tennis, grass hockey, gymnastics, skating, basketball, and volleyball. She loved painting and drawing, flute, and chess. She was president of her chess club traveling all around the country for tournaments. However, Olivia Molina didn’t like her family. She said, “I had a very traumatic childhood.” Therefore when she grew up, she ran away from her big family and started her own. 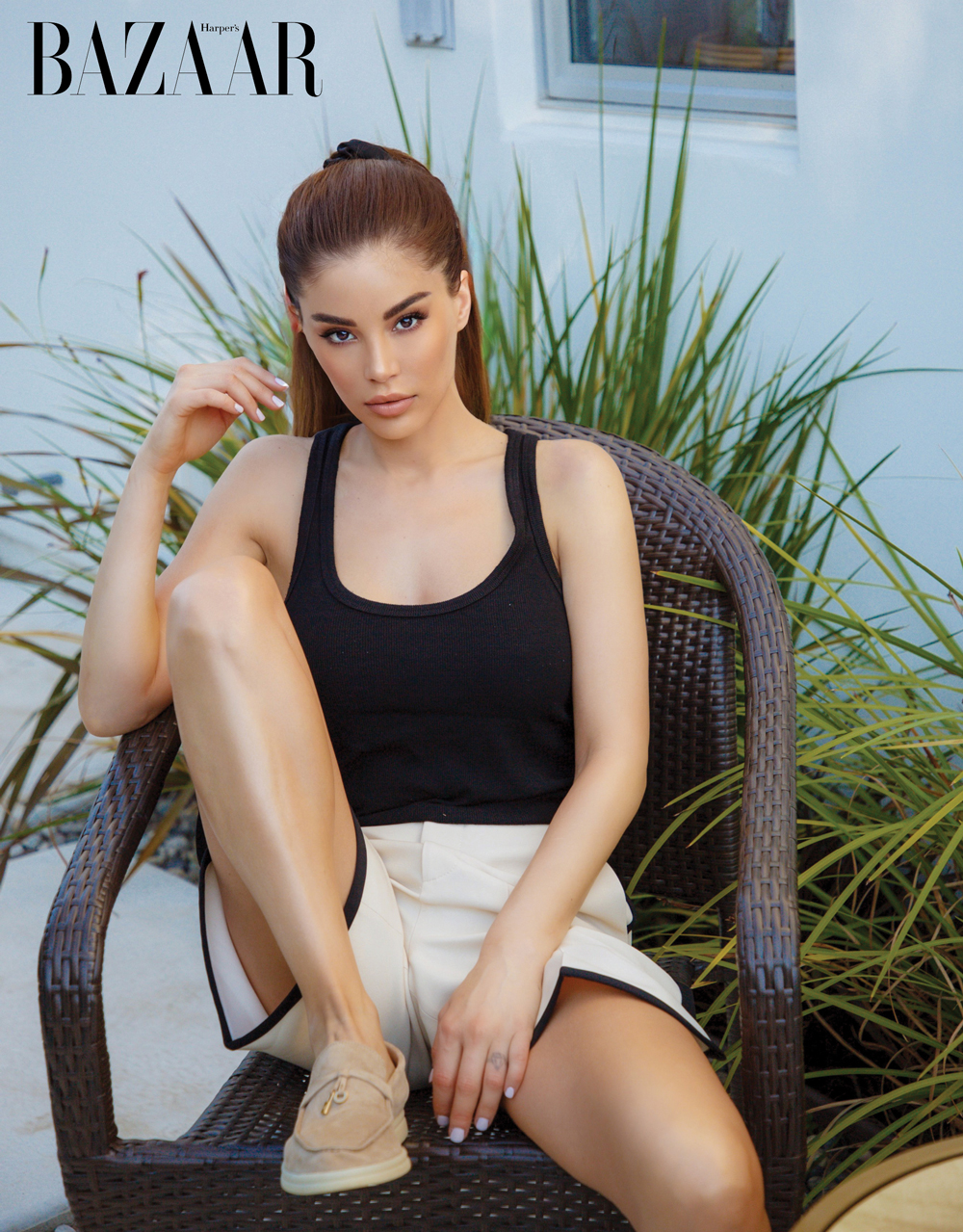 Her life has been hectic. Olivia tried many things. At 15, she wanted to become a model. She studied modeling at Ricardo Pineiro’s agency and in school. At 18, she tried to be a fashion stylist and professional makeup artist. At 18, she was playing the role of Felícitas Olga in the successful TV series Patito Feo (Ugly Duckling) in Argentina. 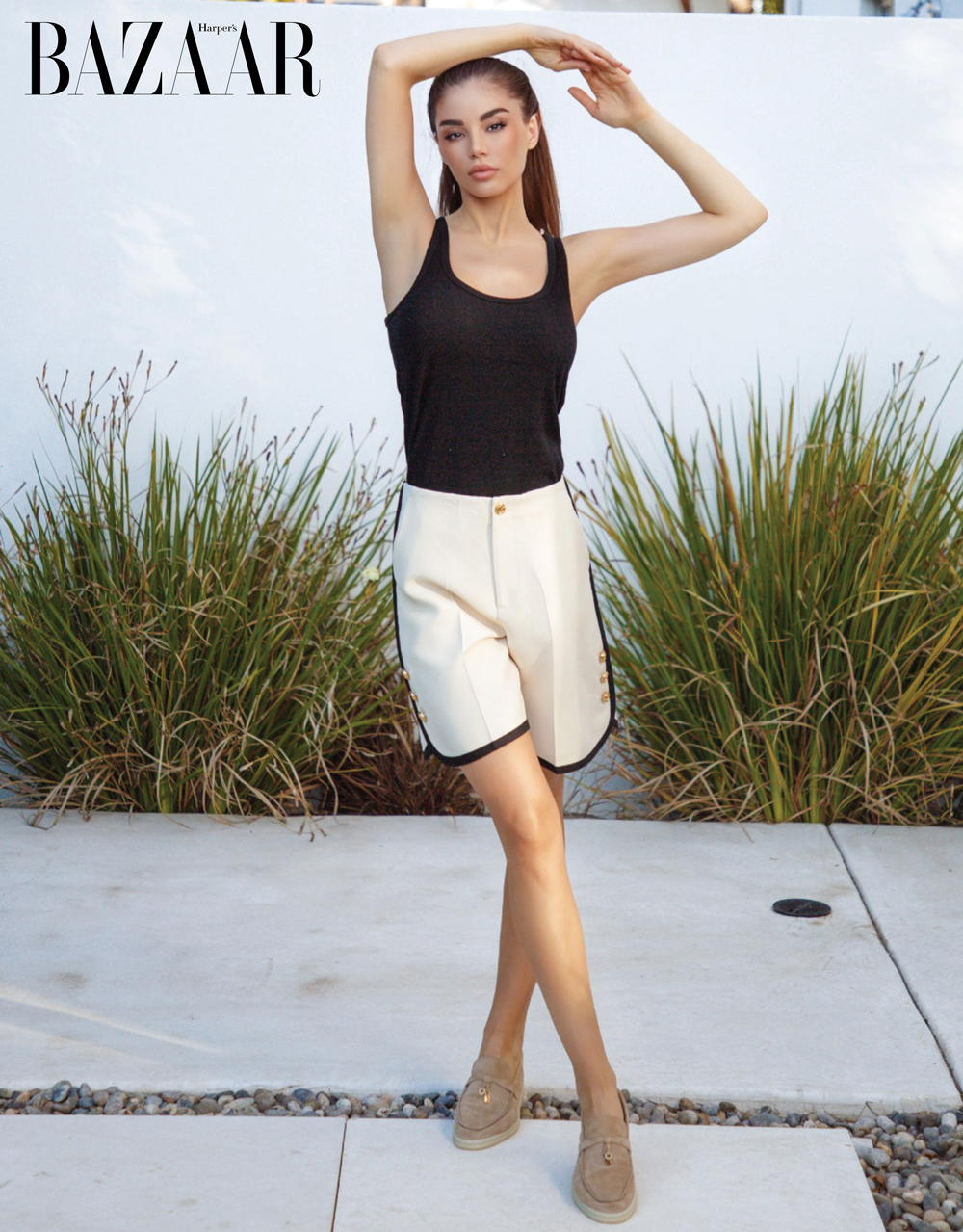 Olivia recalled, “I was not passionate about what I was doing.” She left everything behind and started a course in cocktail mixing. She moved to Mexico for 4 months and worked as a bartender. The young girl continued to work as a bartender in clubs when she returned to Argentina. She was bored and was looking for something new. That was when she met and married her first husband, Matias Corti Maderna. He soon passed away and she left her country with a pain in her heart. Her life was constantly on the move. She said, “My life is not normal. We moved from country to country, estate to estate all the time. I think I have lived in 15 houses since 2019.” 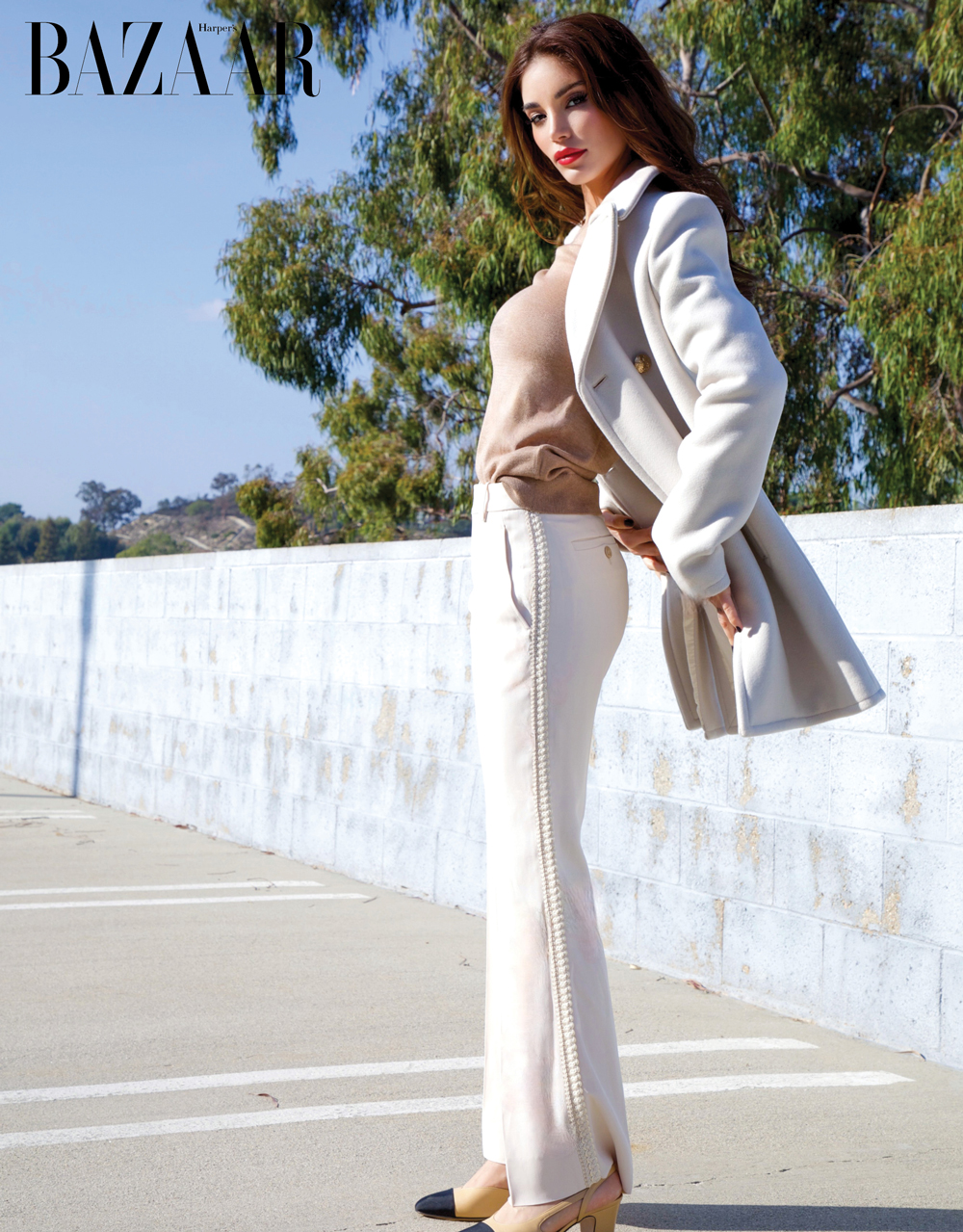 Fast forward, the former bartender established a successful company called Blue Ocean Services in Dubai. The company provided special services to the members of a club it was running. Olivia Molina Avellaneda booked tables, flights, hotels, and even did personal shopping for her clients. Among them were sheikhs, princes, and millionaires worldwide. 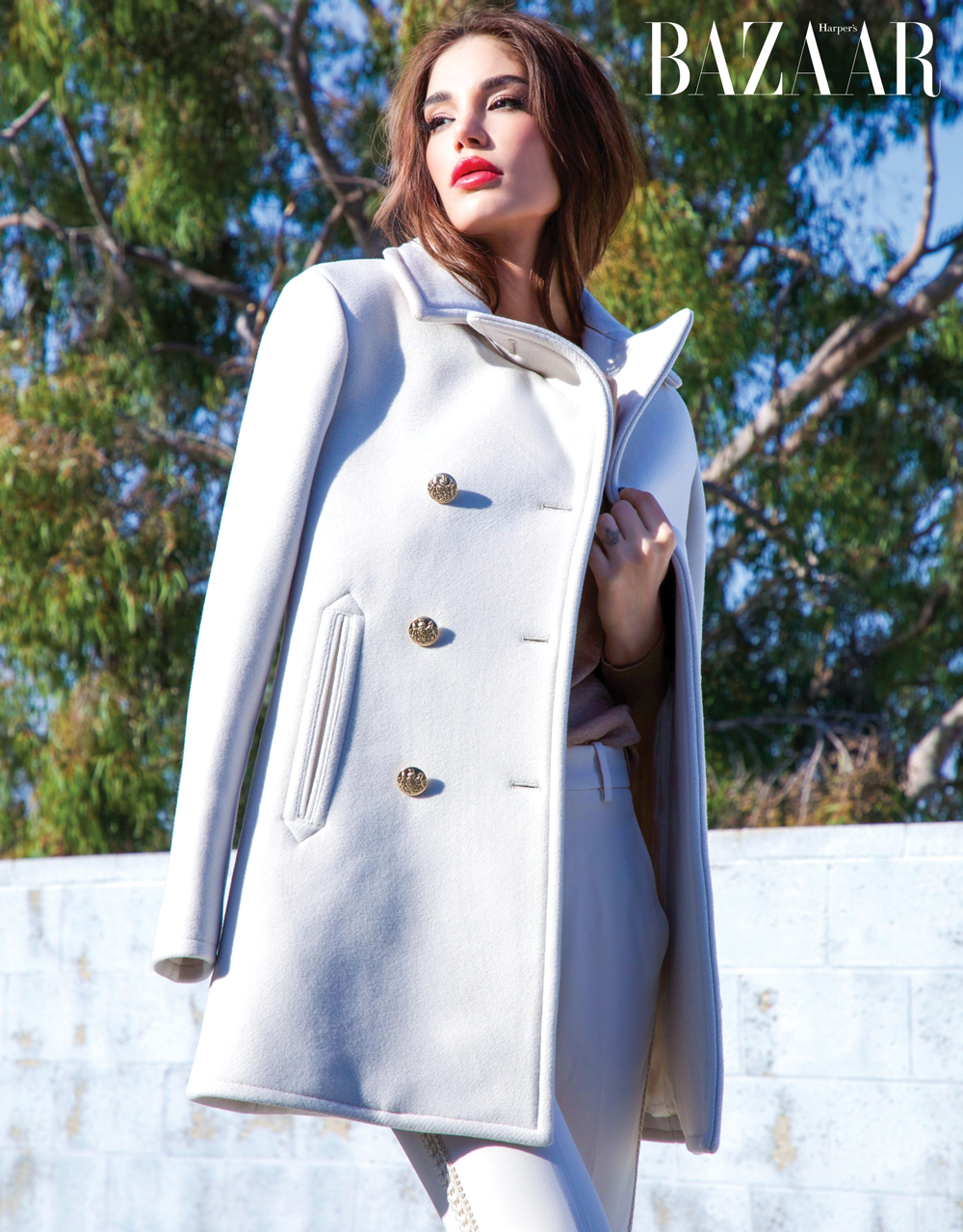 Olivia Molina is passionate about animals. She told us about her first dog, “That was a dog I found on the streets. I named her “Blackie.” She was black, but at that time I had no idea blackie meant black. I was only 4 and did not learn English yet. The second day after I rescued her, we went on a bike ride, just me and her. Two big rottweilers came to attack me. She put herself in front of me and confronted the dogs. She was just a small puppy, and those dogs destroyed her completely. I rushed back to call my dad. We took her to the vet, who wanted to terminate her life. We refused and took care of her at home. She ended up living 17 years with us.” 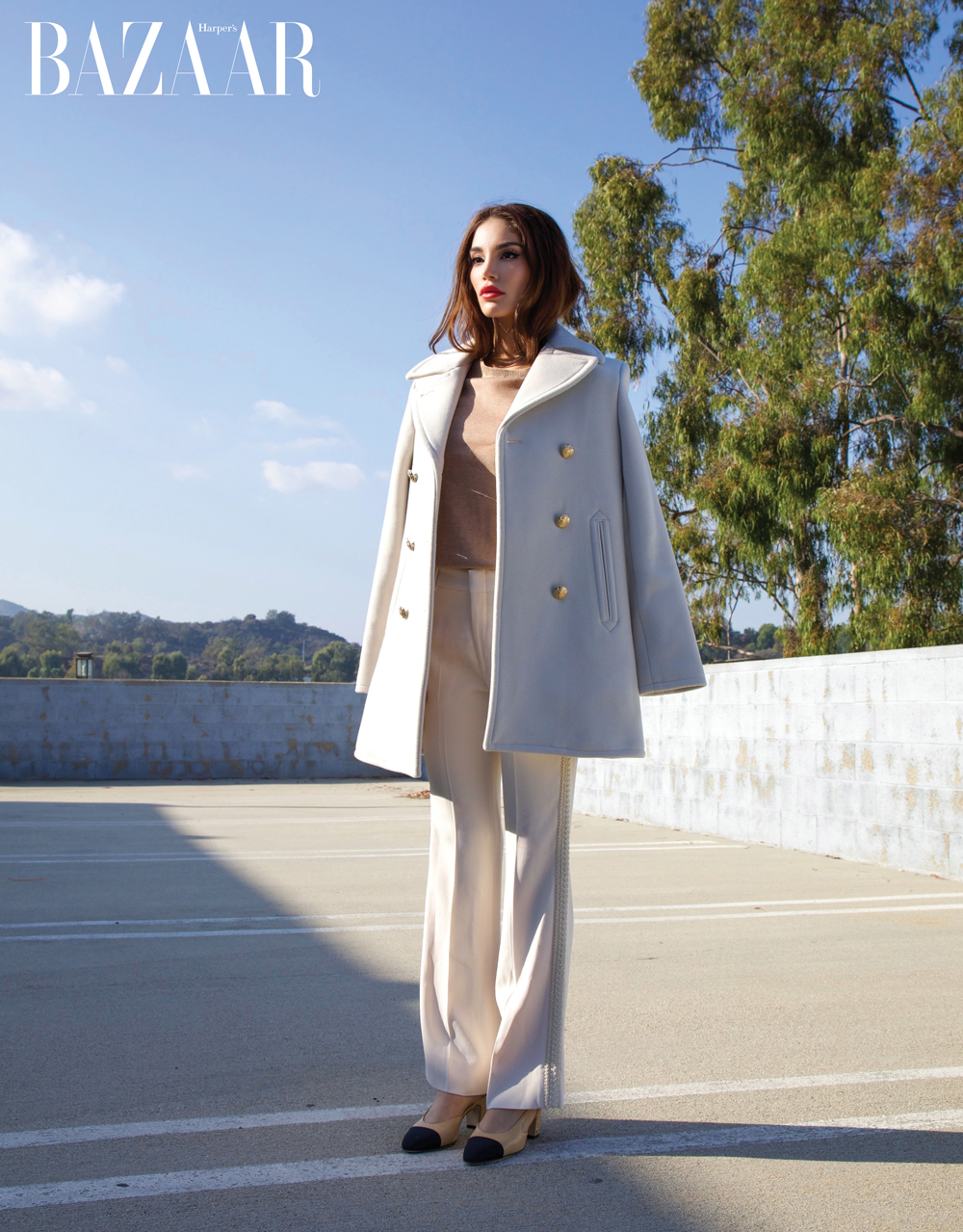 Now Olivia Molina Avellaneda is a full-time investor and mother. Besides investing in crypto, she is the mother of two beautiful boys, Hercules and Odysseus. The happy mother said, “Since having kids, my life is all about being around them. We have a routine: Breakfast, playtime, lessons, lunch, outdoor activities, and dinner. It is almost the same every day, but I like it. I love to be with my kids all the time and watch them grow smart and happy. My kids are very gifted, so we have tutors for French and German, and we follow a curriculum.”

What might she do in ten years? “I will probably have a lot of kids by then and live in Europe,” Olivia Molina Avellaneda concluded. And she added, “I like to create my own path and make my own money to be independent.” 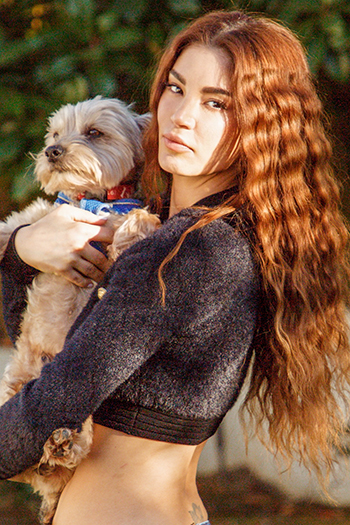