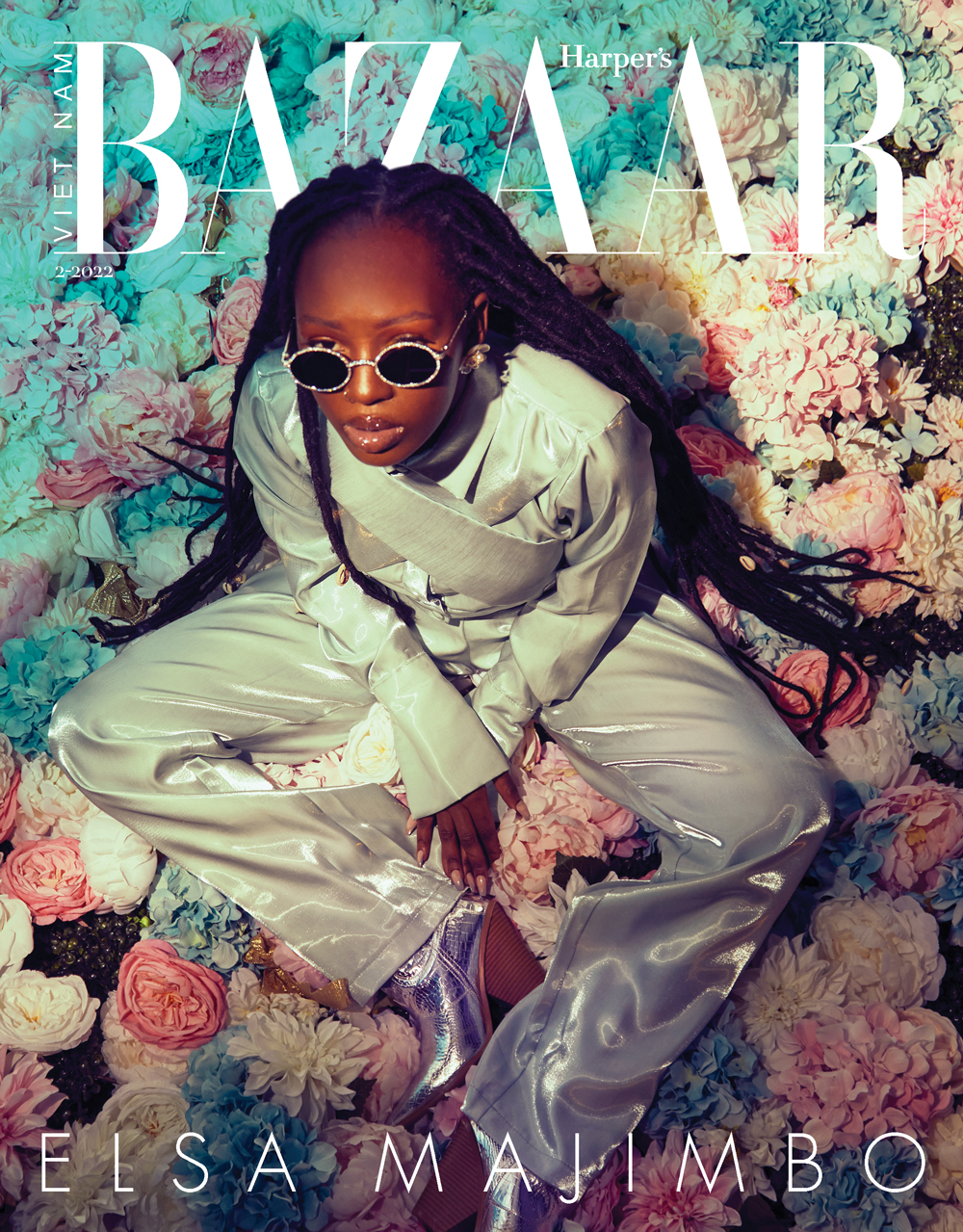 Elsa Majimbo has won 15 chess championships, including 5 national championship wins! She appeared in a Netflix video clip to claim these victories. But be careful, this was just a public joke! She just showed the public that she was a real-life Queen’s Gambit.

In reality, Elsa is a multi-award-winning comedienne and author that took the world by storm in 2020. What’s more, the 20-years-old comedienne also became the first comedian in history to collaborate with a couture fashion house (Maison Valentino). With 2.5 million followers on Instagram and 1.1 million followers on Tiktok, Bloomberg just named her as the lead in their Ones To Watch in 2022 list. 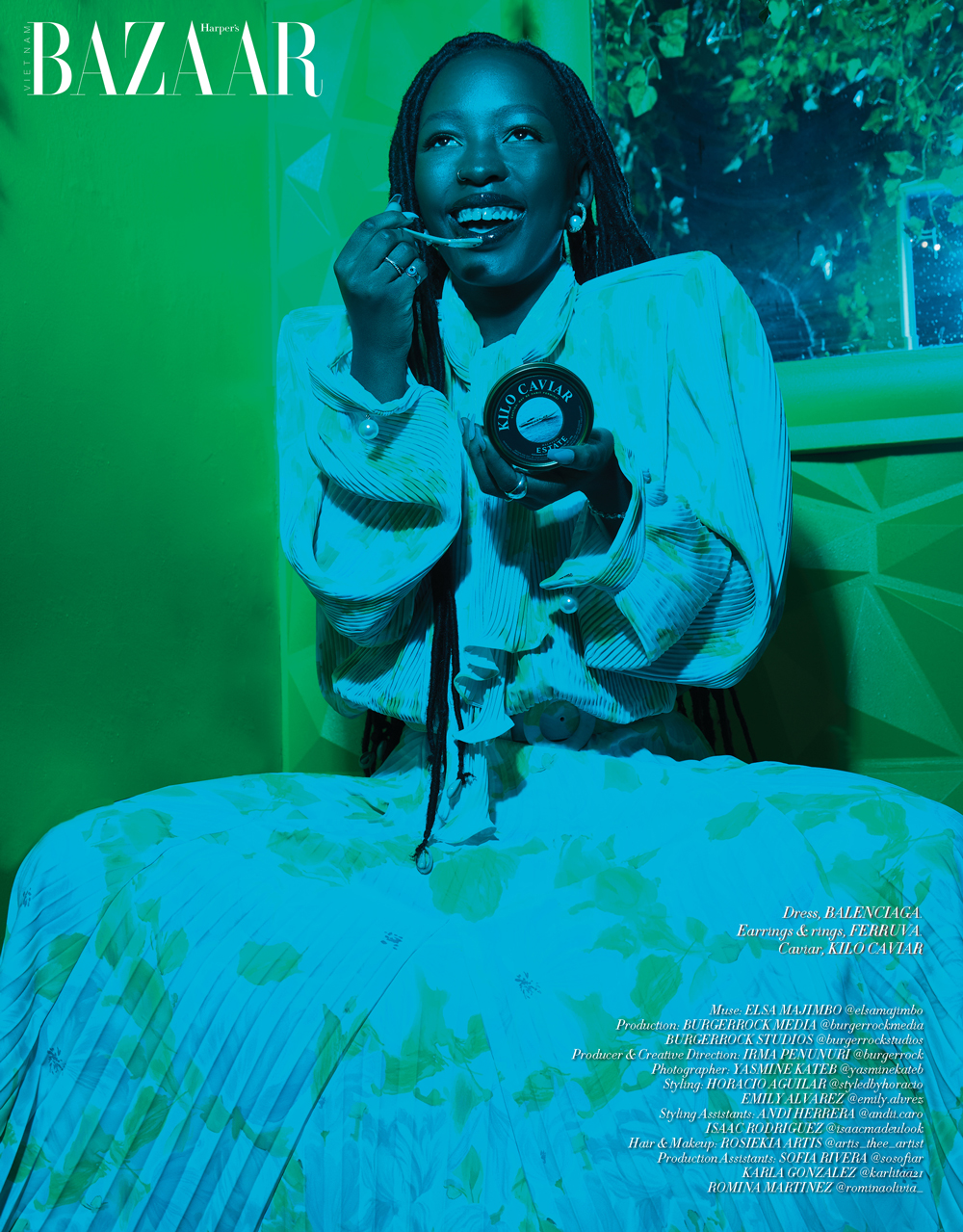 If there are three words to describe Elsa, what are they? “ICON, ICON, and ICON, because I’m Elsa”, she states confidently. Over the course of the last 18 months, the beautiful, confident comedian has won a plethora of awards including The E People’s Choice Award (US), Youtube Streamy (US), Forbes Entertainer Award (Africa), and the GQ Entertainer of the Year Award (SA). Without a doubt, this young multidisciplinary comedian has proven to us it’s that there are no limitations or boxes that you can put her in. 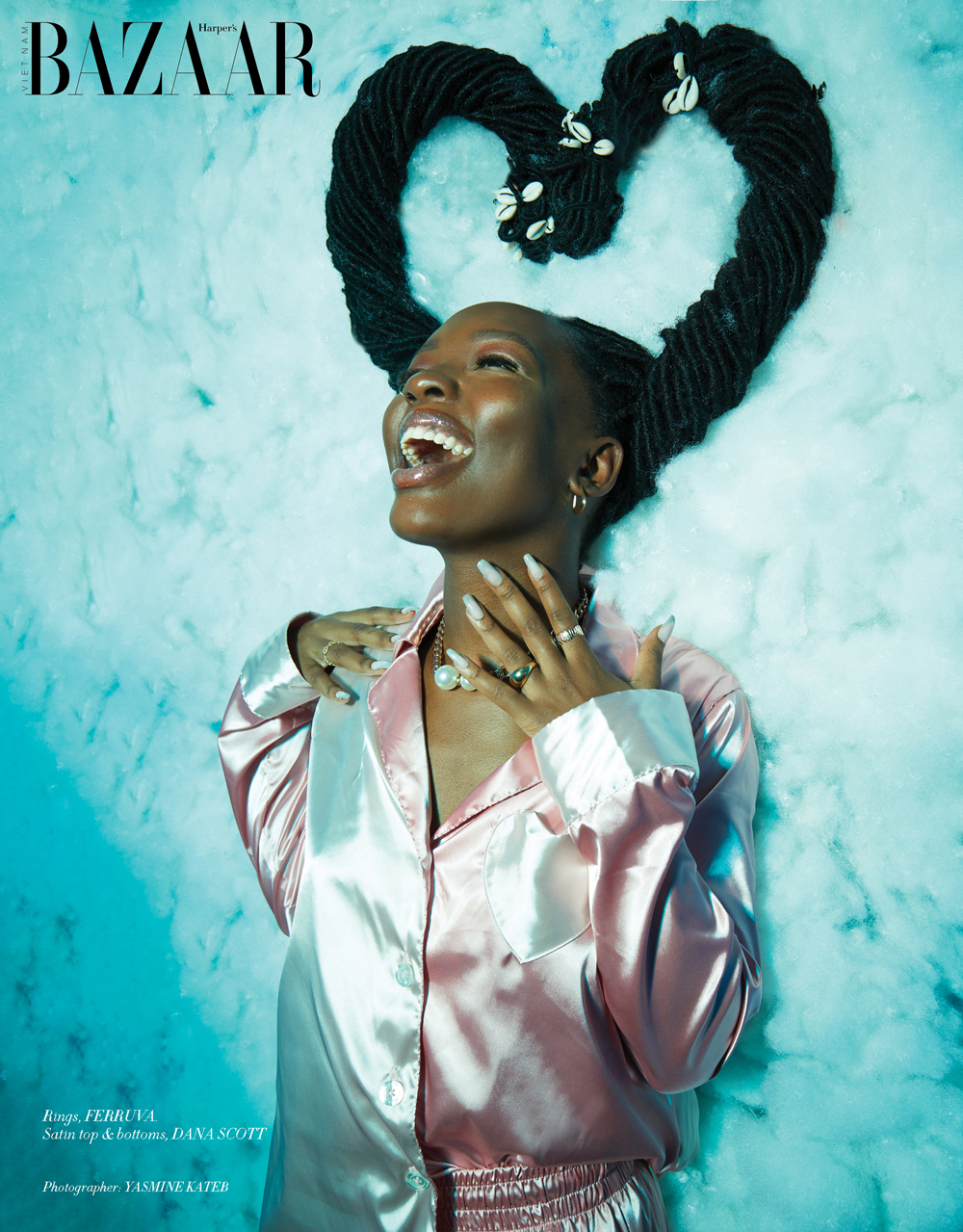 The pandemic truly changed the way we view the world over the last two years. While many of us were struggling with social distancing, Elsa takes over social media with comic relief amid the pandemic. She’s witty. Charming with her epic one-liners. What truly makes Elsa the face of the lockdown was that her contents were not only funny, but her videos are simple and relatable. No fancy prop, she just filmed her epic one-liner wearing just her sunglasses. “I started making content as a way of making myself laugh. I was the first person to find me funny, at first no one else did, in fact when I first started posting my content I lost followers,” she said. 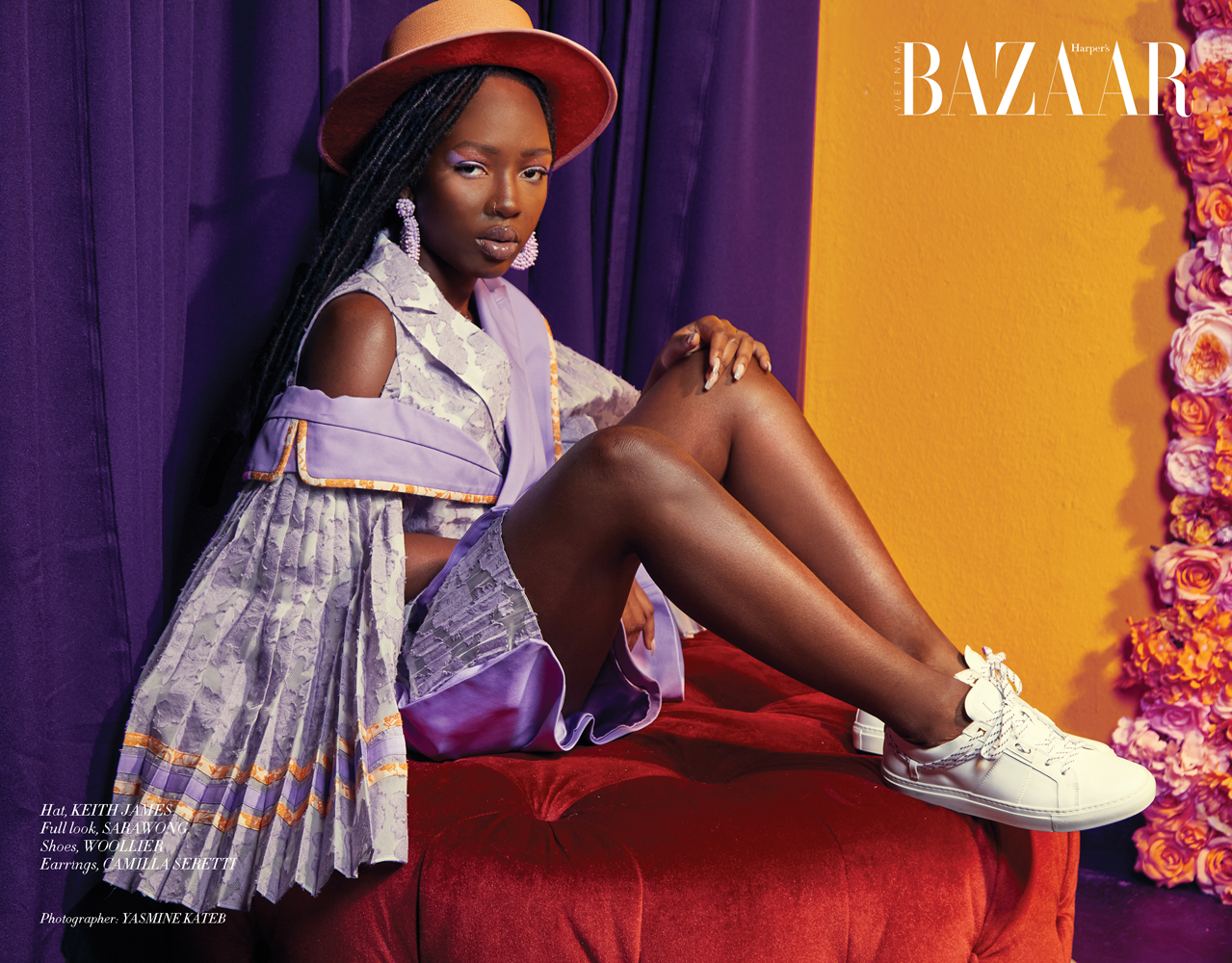 Social media is a platform to amplify her identity

To the Kenya-based social media sensation, humor was more than just a hilarious joke. Sharing her thoughts with Harper’s Bazaar Vietnam, she says, “I heard that it is a fact that people are the most susceptible to new ideas when they are laughing. With that in mind, comedy can be used as a powerful vehicle for pushing important ideas”. Therefore, while her comedy comes from her views of real-life experiences, it allows her to tell her story and express herself. 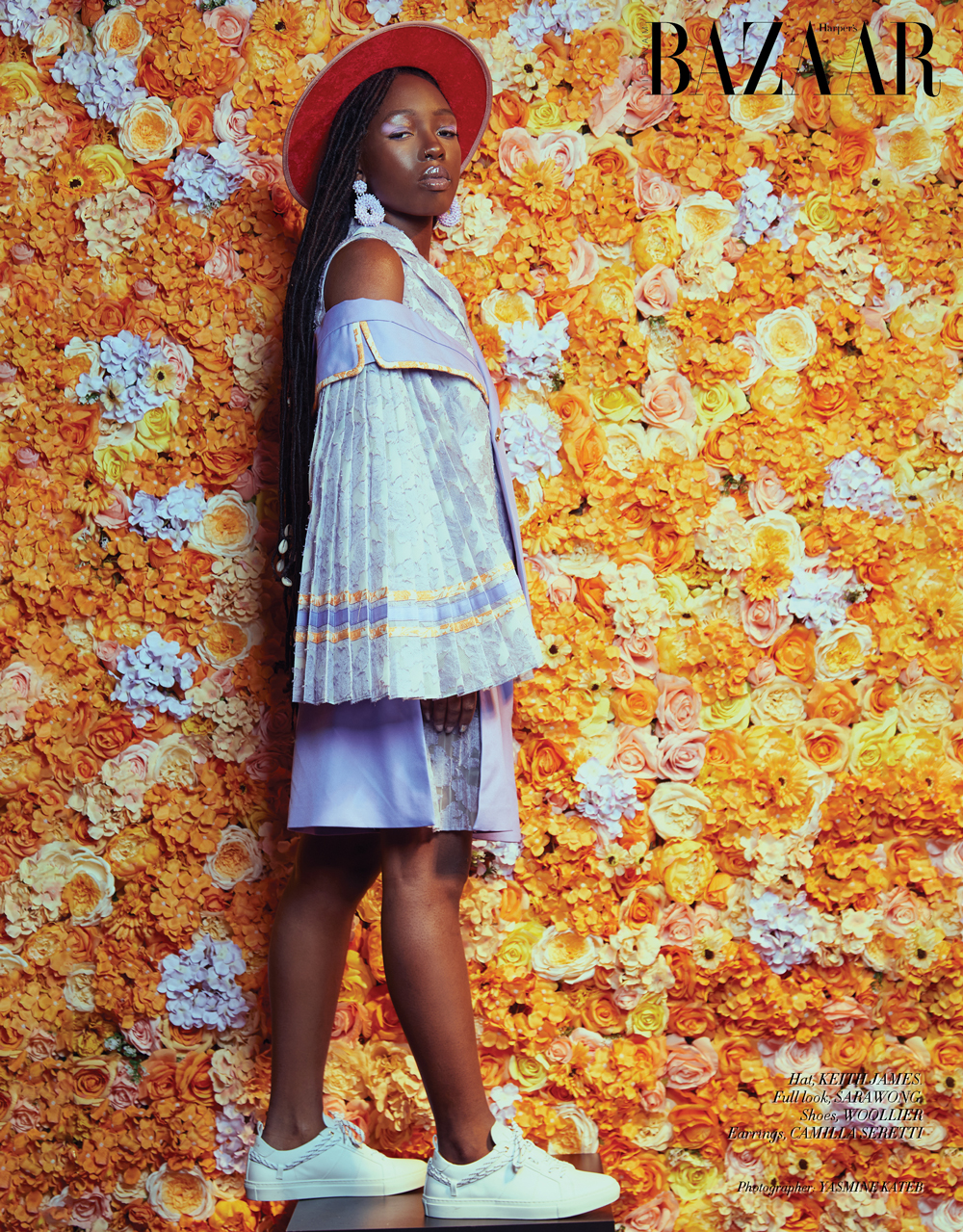 “It is extremely important for me to use my platform to talk about colorism, racism, cyberbullying, and more. These are all things that I grew up going through and still go through to this day” she confides. Each of the platforms, Instagram, Twitter, and Tiktok, have all served to amplify her comedy, brand, and message. Being a dark-skinned girl in the industry, Elsa hopes that her platforms will be a motivation for her fellow dark-skinned women to be proud and keep their heads up high. “You can achieve absolutely anything that you want. It will be hard, but no door can’t be forced open” she advises. 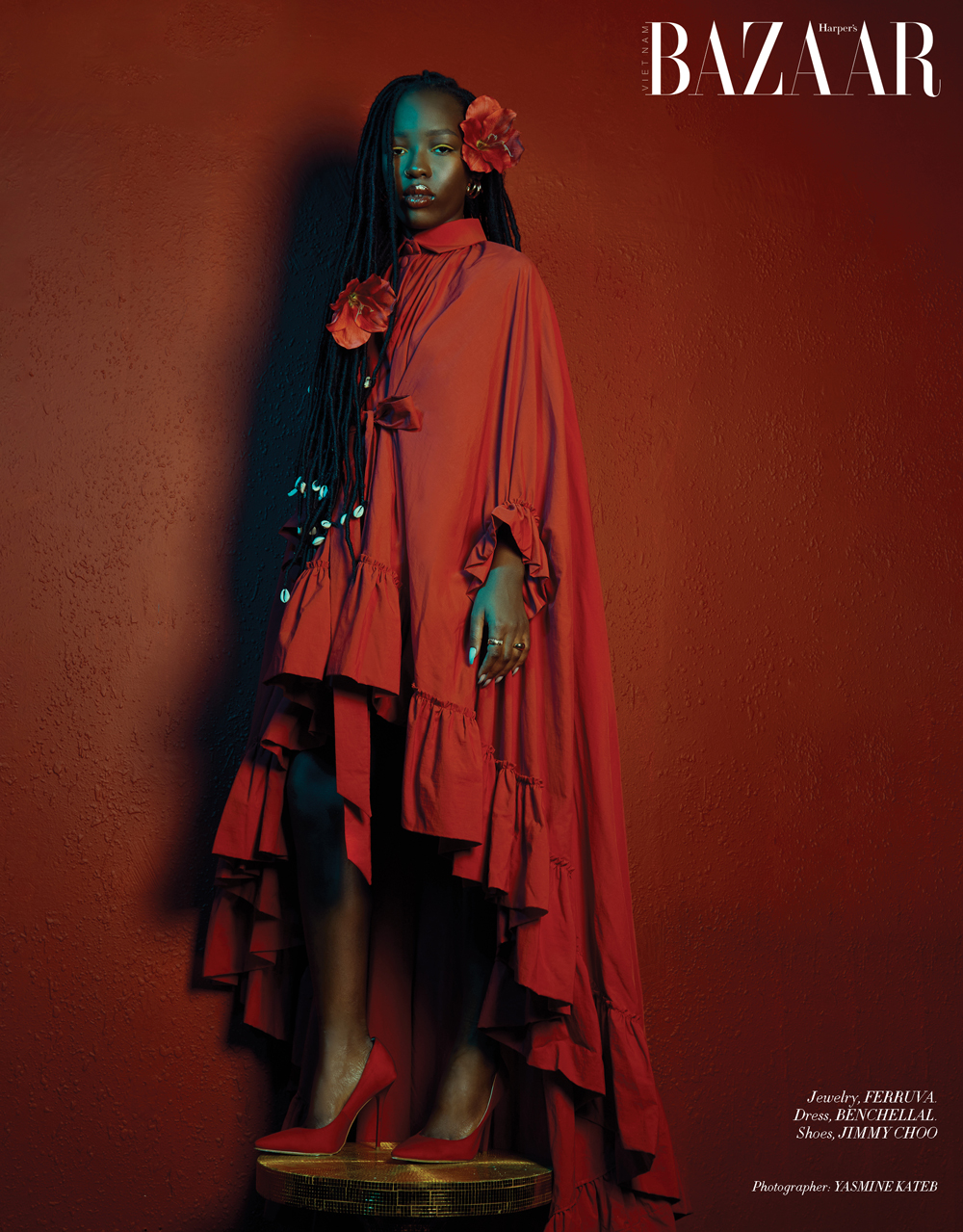 That’s her bio on Instagram! Elsa is how you spell ICON. Not only does she provide joy for millions around the world, but Elsa Majimbo is also the name of the first comedian in history to collaborate with high fashion couture, Maison Valentino. She and Mohamed Kheir co-write the first edition of her debut book called The Alphabet For Kids and ADULTS, which Valentino presented with their global campaign in 2021. “It was a great collaboration with Maison Valentino. […] It came about organically. I wanted to find a special way to put out the first special edition”, she comments on her collaboration. She also hints that there will be a global release of the second edition later this year. Following the launch of her book, Elsa has also released the first drop of The Alphabet NFT collection with Crypto.com. 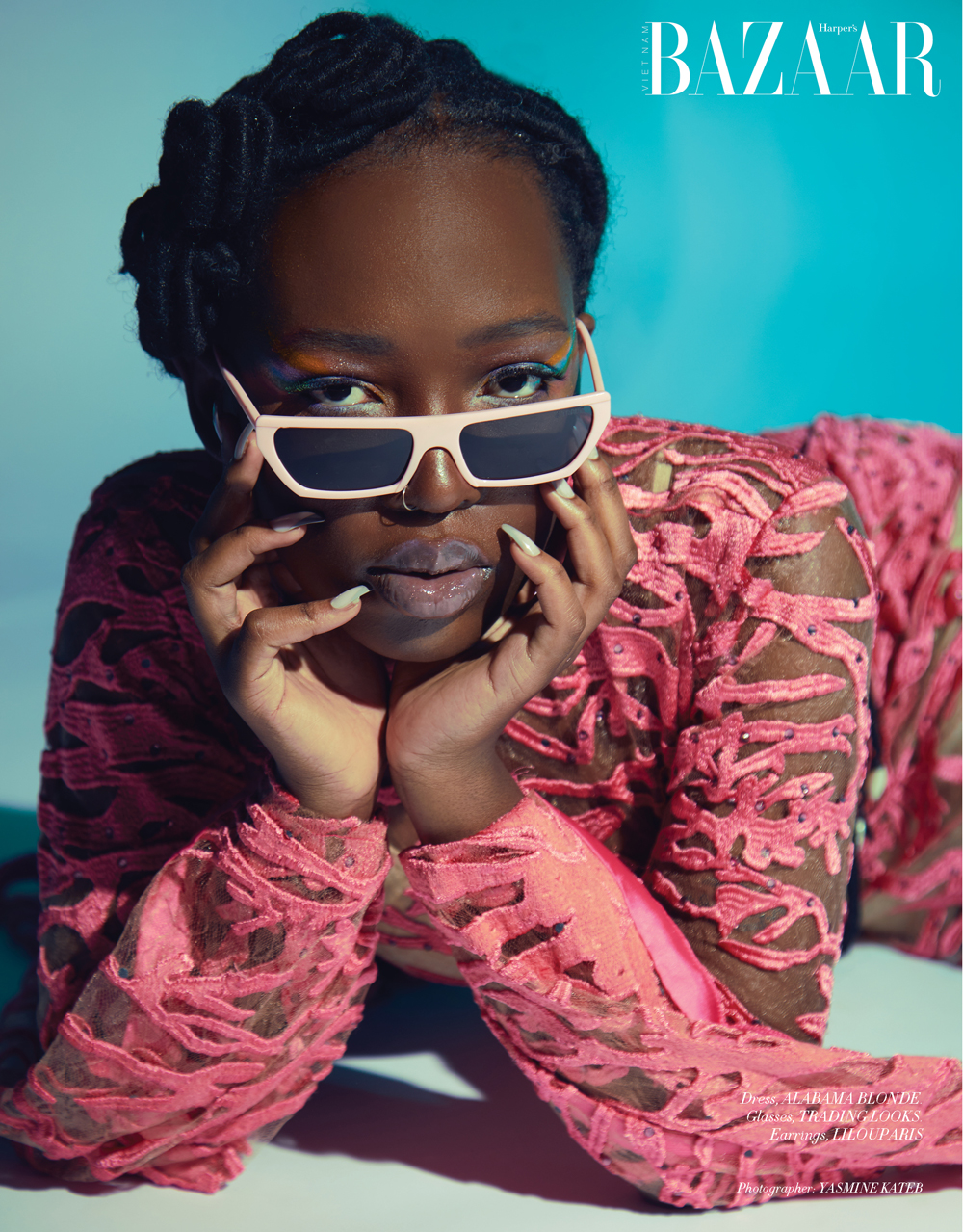 More than just a collaboration with Maison Valentino, Elsa Majimbo also signed many partnership deals with the likes of Fenty and MAC. When we ask about her fashion style, she admits, “I just go with the flow, my outfit always describes my mood. I love high fashion clothing but I also love shopping at target. I wear whatever feels and looks great.” 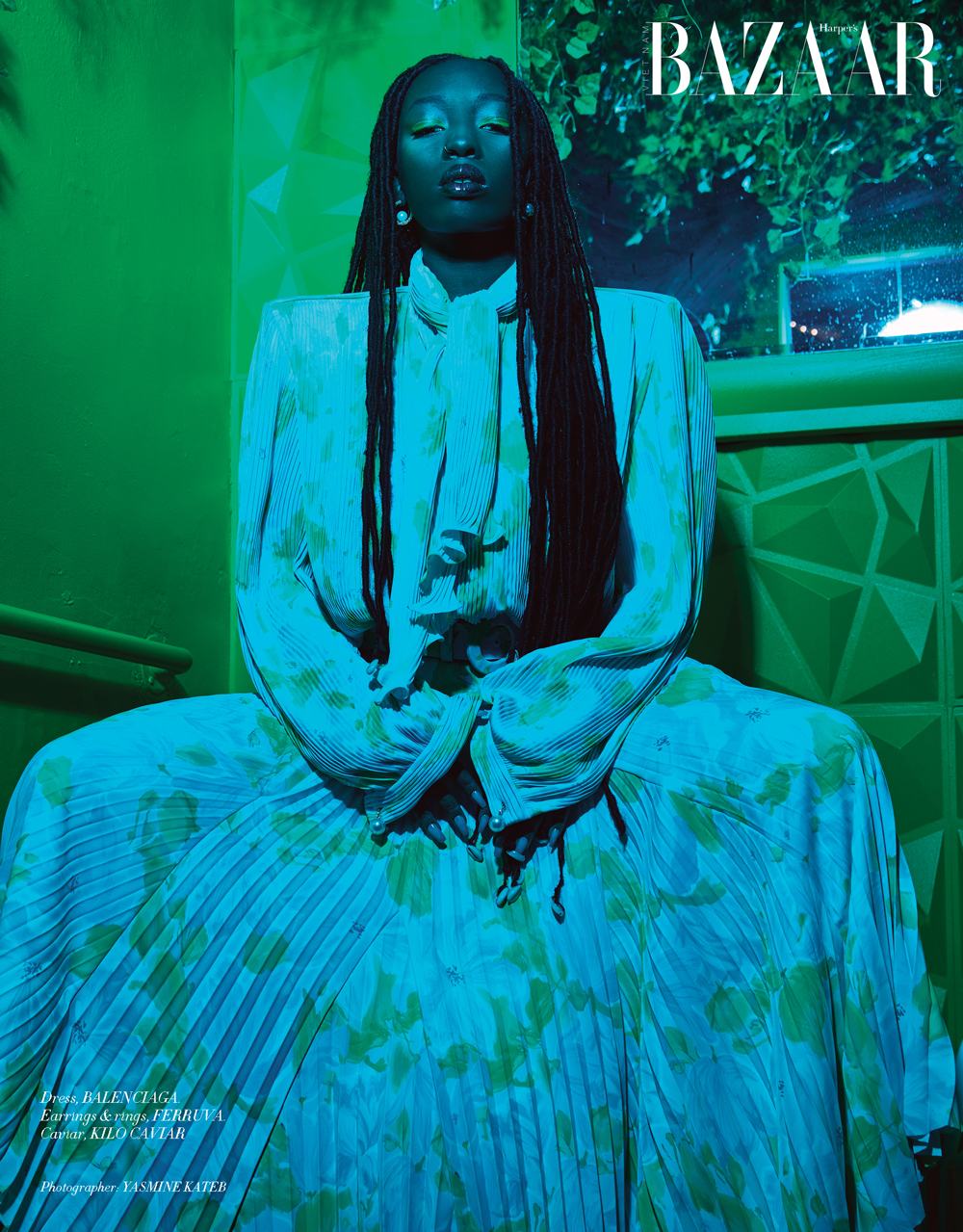 Many may find it hard to believe that this young lady is also a chess champion. “I started playing chess when I was 15,” she says. Reminiscing her first award, she further says, “I had told my father that I was going to be late due to entering the competition. It got super late, and with every passing hour my father, who was waiting at home, got more and more upset. He called me when I was on my way home to tell me that I could not enter any more competitions as it was a big distraction and went too late. I walked into my house holding the first-place trophy and my father was stunned. He drove me to and from all chess competitions from that day forward.”

What’s coming in 2022 that your followers can look forward to? “All things bigger and better,” Elsa says excitedly. 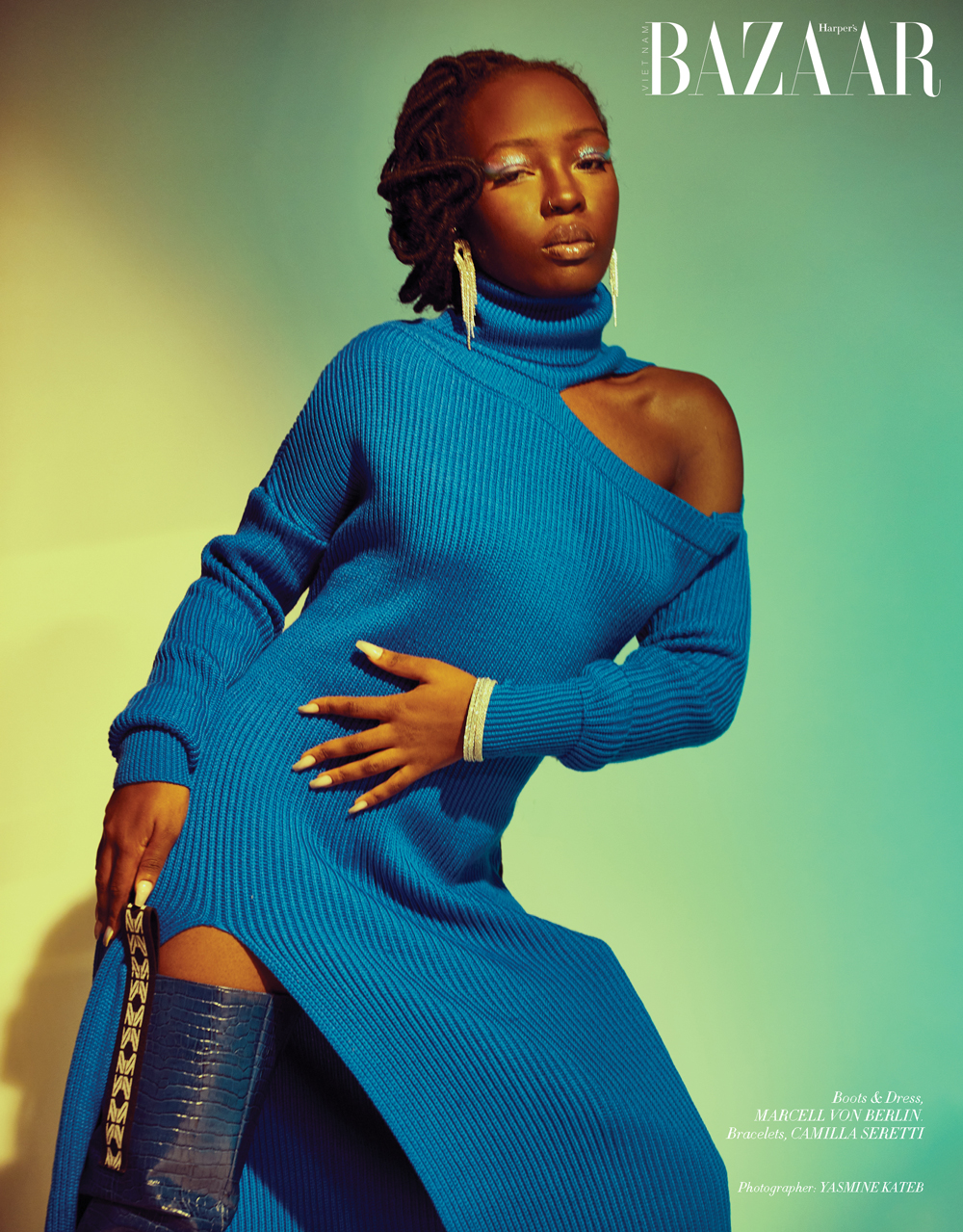 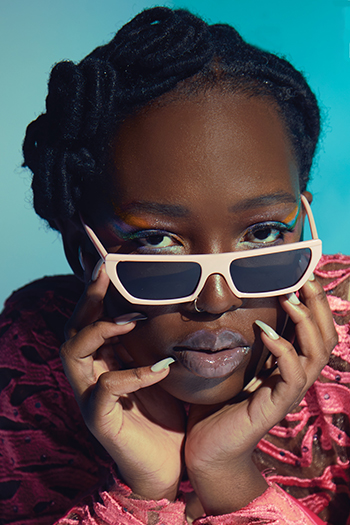