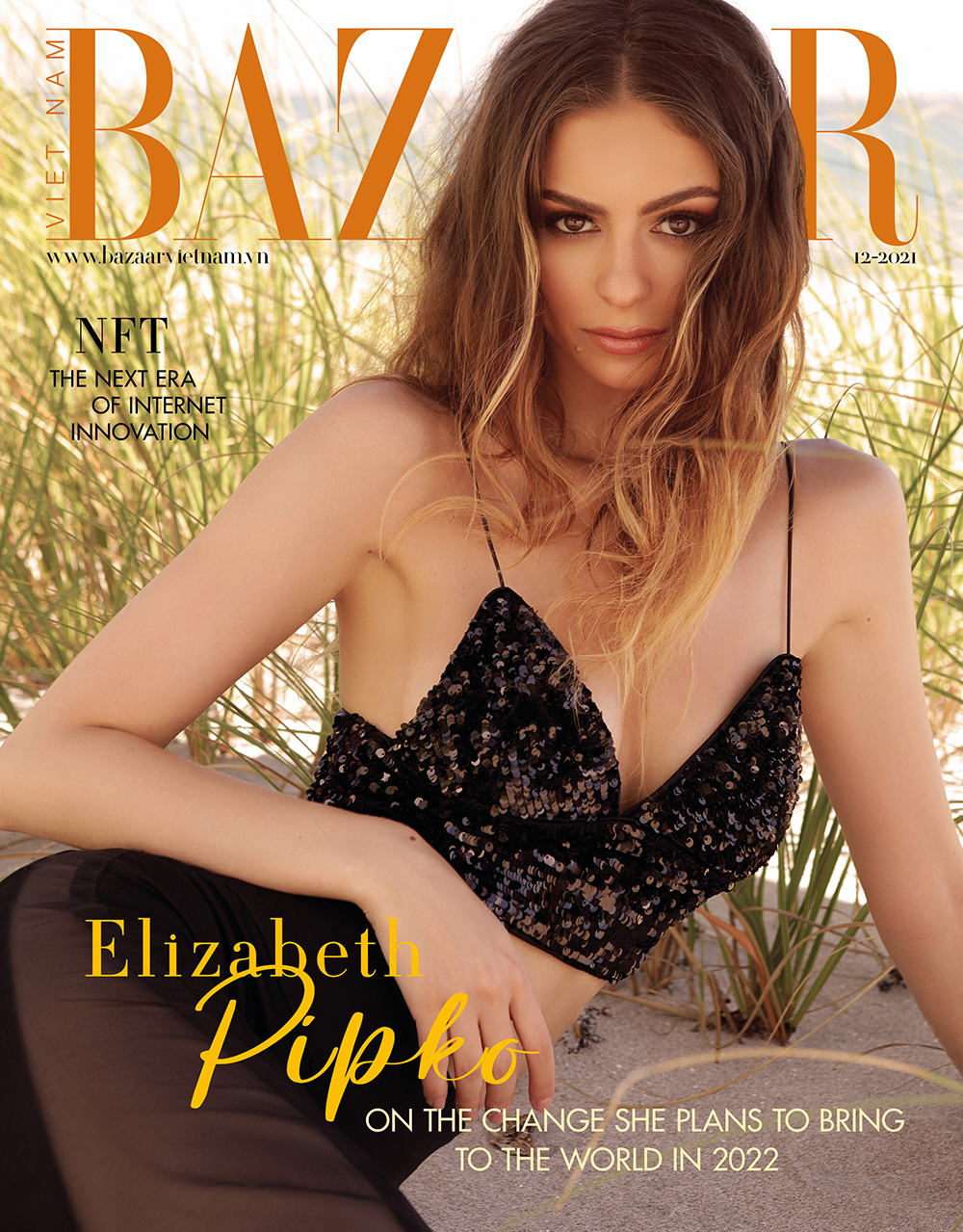 This wide-eyed human doll is as breathtaking as Audrey Hepburn. With her successful modeling career, Elizabeth features across the pages of international fashion publications. The camera perfectly captures her regal grace and the stunning lyrical dance she choreographs with each tilt of her head and each sway of her hips.

Young lady with a notorious beauty and dedication

Audrey Hepburn was a professional ballerina before taking home Oscar gold. Elizabeth, on the other hand, is a skilled performer who once dominated the rink as a competitive figure skater. The incredible similarities, however, don’t end there. As an actress, Audrey notably used her success to spread goodwill and become a reputable humanitarian. Meanwhile, Elizabeth is now walking on the same path, proving that she is more than just a singular description of a beautiful woman. 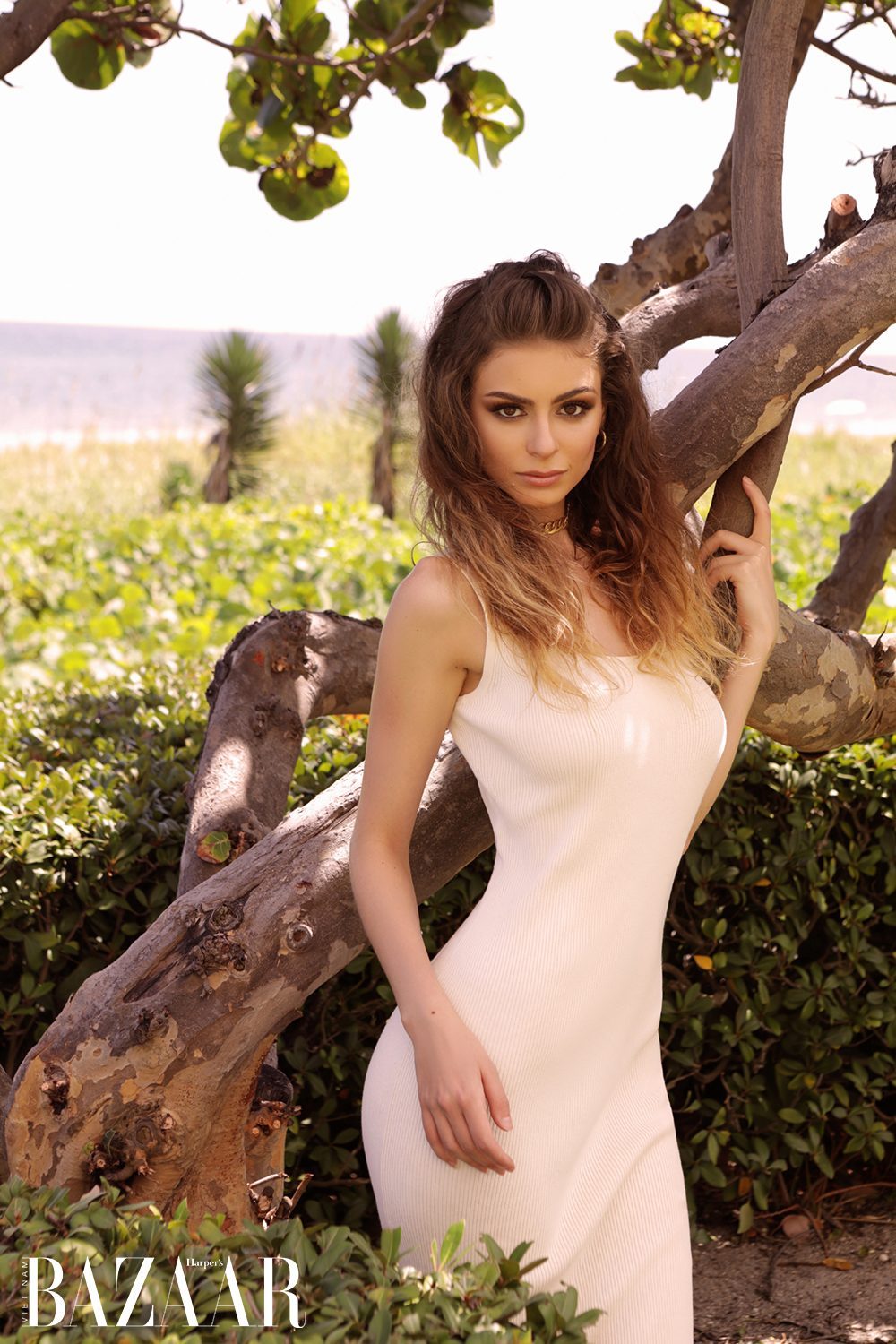 At 26, she already has a list of accolades and accomplishments. They are the results of her full of hard work and dedication. Elizabeth can take a walk on a fashion shoot for an ad campaign, and then easily turn around and appear as a political commentator on popular primetime American news channels. She will pose in elegant gowns for a magazine in an exotic location all while busy planning her next charitable venture back home.

Elizabeth can be considered a crusader in our modern world. Passive silence is one thing she does not accept. Her wit and enthusiasm to speak up for wrongdoings is extraordinarily captivating. What’s more, she doesn’t hold back on thoughts about what it takes to make the world a better place.

“We have a limited time here on earth, and we should spend it trying to make change and make life better for those around us instead of relying on others to do that for us like politicians and celebrities,” Elizabeth told Harper’s Bazaar Vietnam. 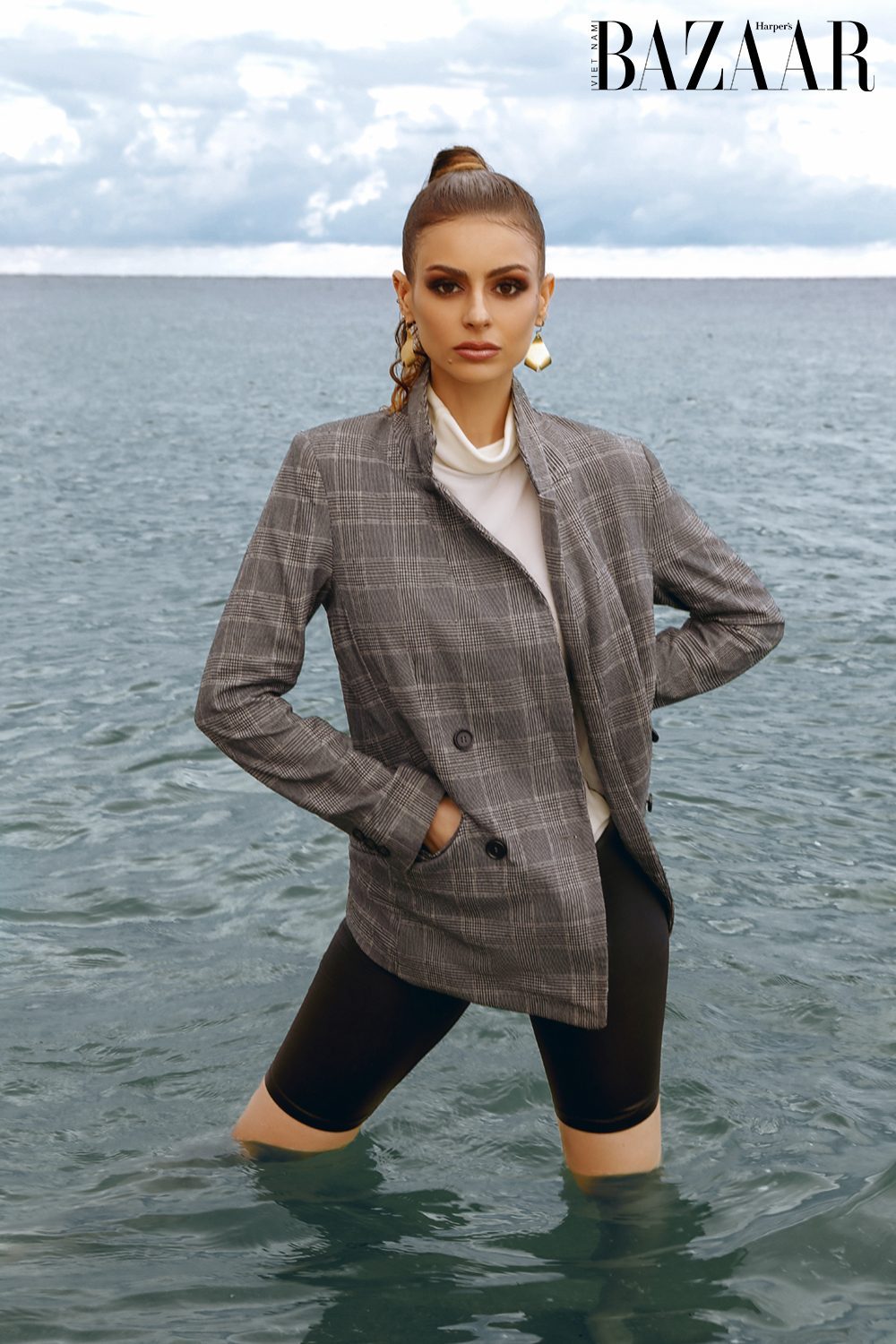 “During the pandemic, I watched the politicians we voted for during the crisis of COVID just stand around and do nothing to help those who were losing their jobs and businesses and even their homes. Meanwhile, we saw individuals like Dave Portnoy raise and donate millions with the fund he started to help small businesses during this time because nobody else would,” Elizabeth comments.

A woman of vision, Elizabeth presents a clear agenda. She makes no qualms about scrutinizing those who she feels do not help those in need. Back in September, Elizabeth told Fox News, “I will never let anyone cancel me or what I stand up for because I don’t think there’s anything wrong with it. I will fight that to the death.” She says, “I say stand up for yourself and what you believe in and don’t let anyone tell you what you can or can’t read, see or watch because there’s something to learn from absolutely everything out there. Even the worst things in our world leave something to learn from”. 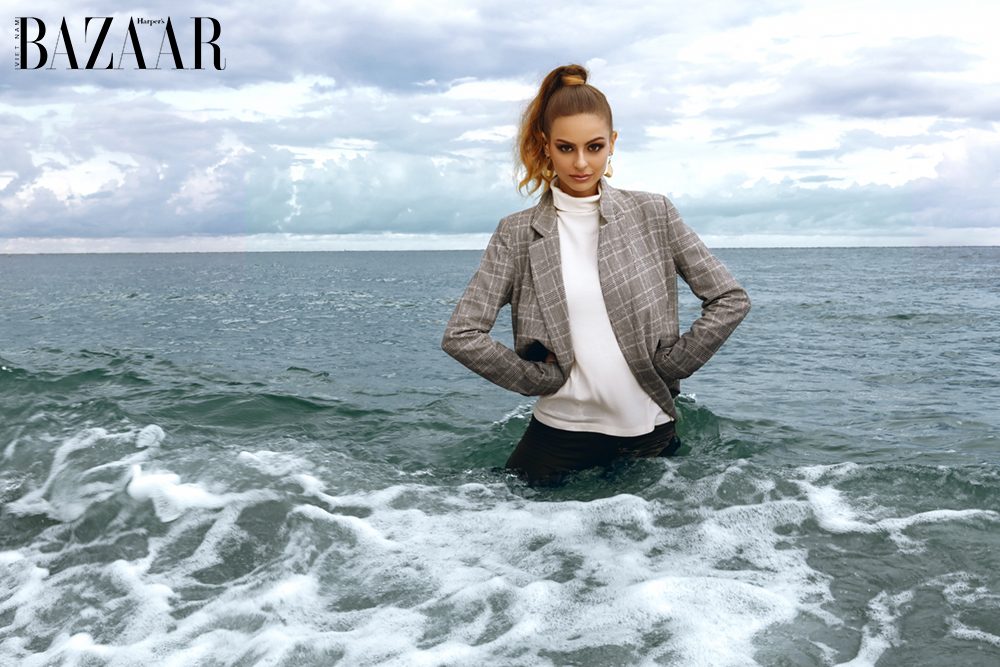 It’s a beautiful truth and a mantra that she learned from an early age. In 2020, she published a new book called Finding My Place: Making My Parents’ American Dream Come True. In her book, she shares that her inspirations grew from her family’s personal coming to America story. Moreover, she greatly details the sacrifices her Jewish parents and grandparents made to come to the USA so she could have a better life. And she has made that come true for them now! Elizabeth’s seemingly glamorous lifestyle is rooted in a family tree of boundless love. 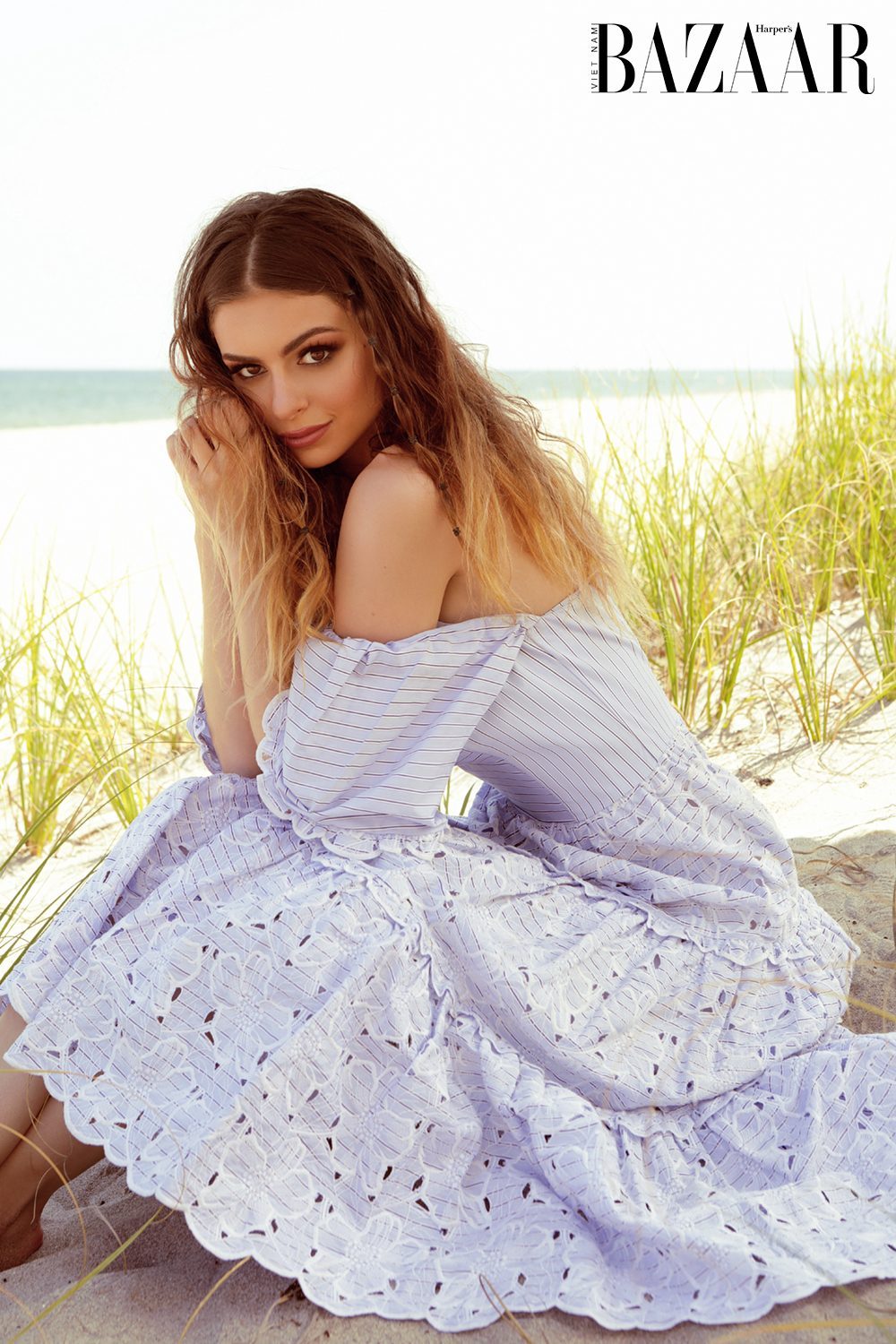 Elizabeth Pipko has passionately worked with different charitable organizations over the course of the last decade. Now she wants to use my experience across various industries to help create my own venture and approach. She says, “this is about lowering the barrier of entry for people to get involved in making the world a better place.”

As we approach a new year, it is a good-faith resolution that this fearless role model wishes to share.

“Doing good should not be as difficult as it is today,” she reflects. “People are often stuck thinking that their only choices are voting for politicians or donating money.  But you don’t have to go broke or bored as you sit around and wait for others to do the right thing. I want to make a difference, but even more than that, I want to make it easier for others to do the same.”

Elizabeth Pipko is planning upcoming projects, and she will publicly introduce them in 2022. 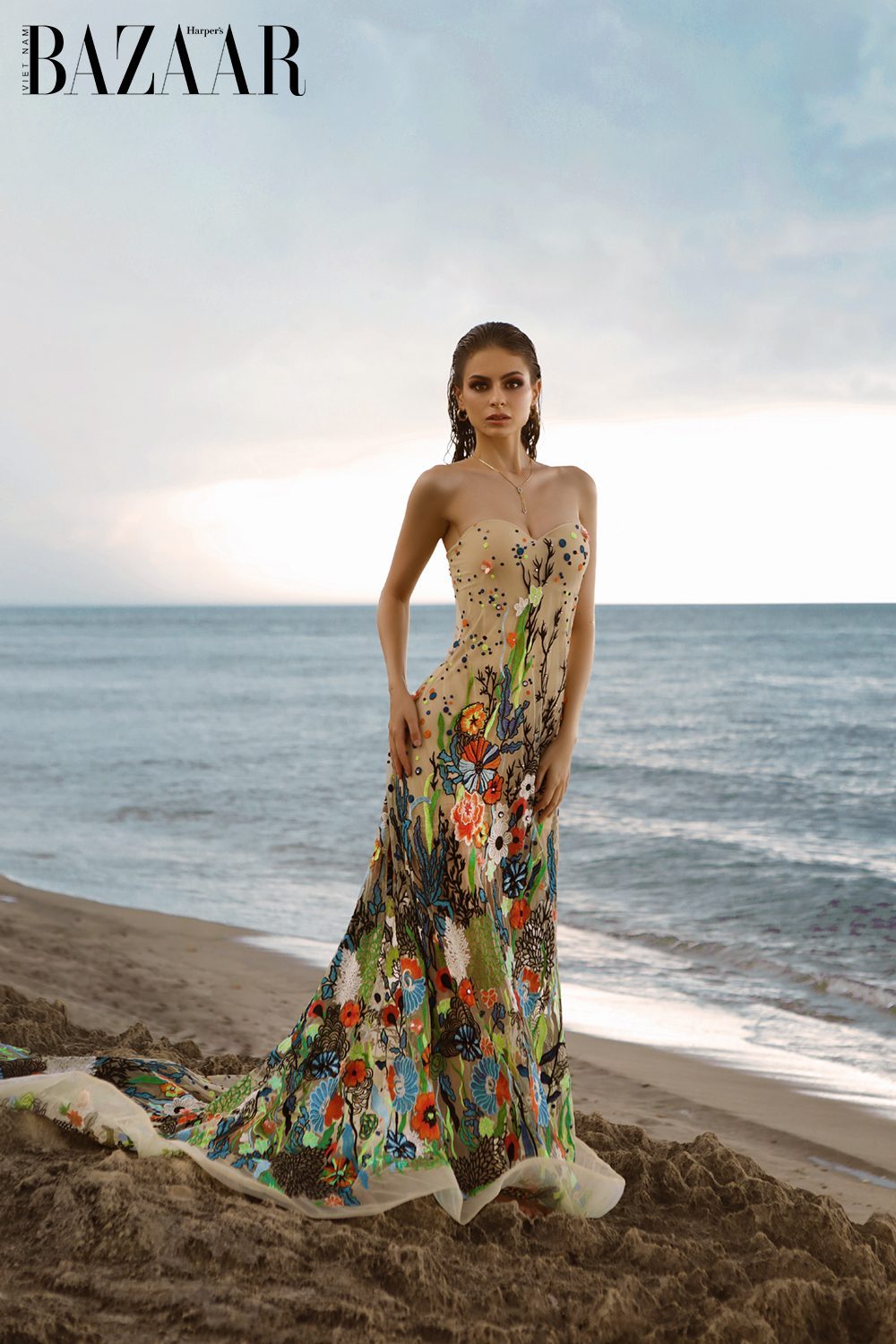 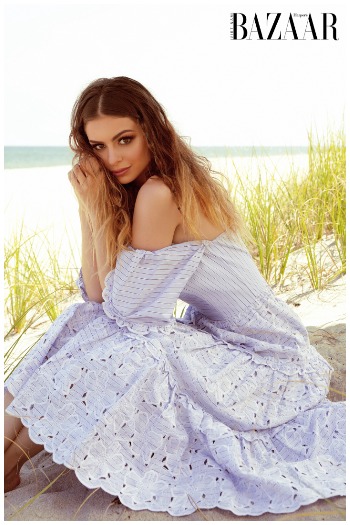