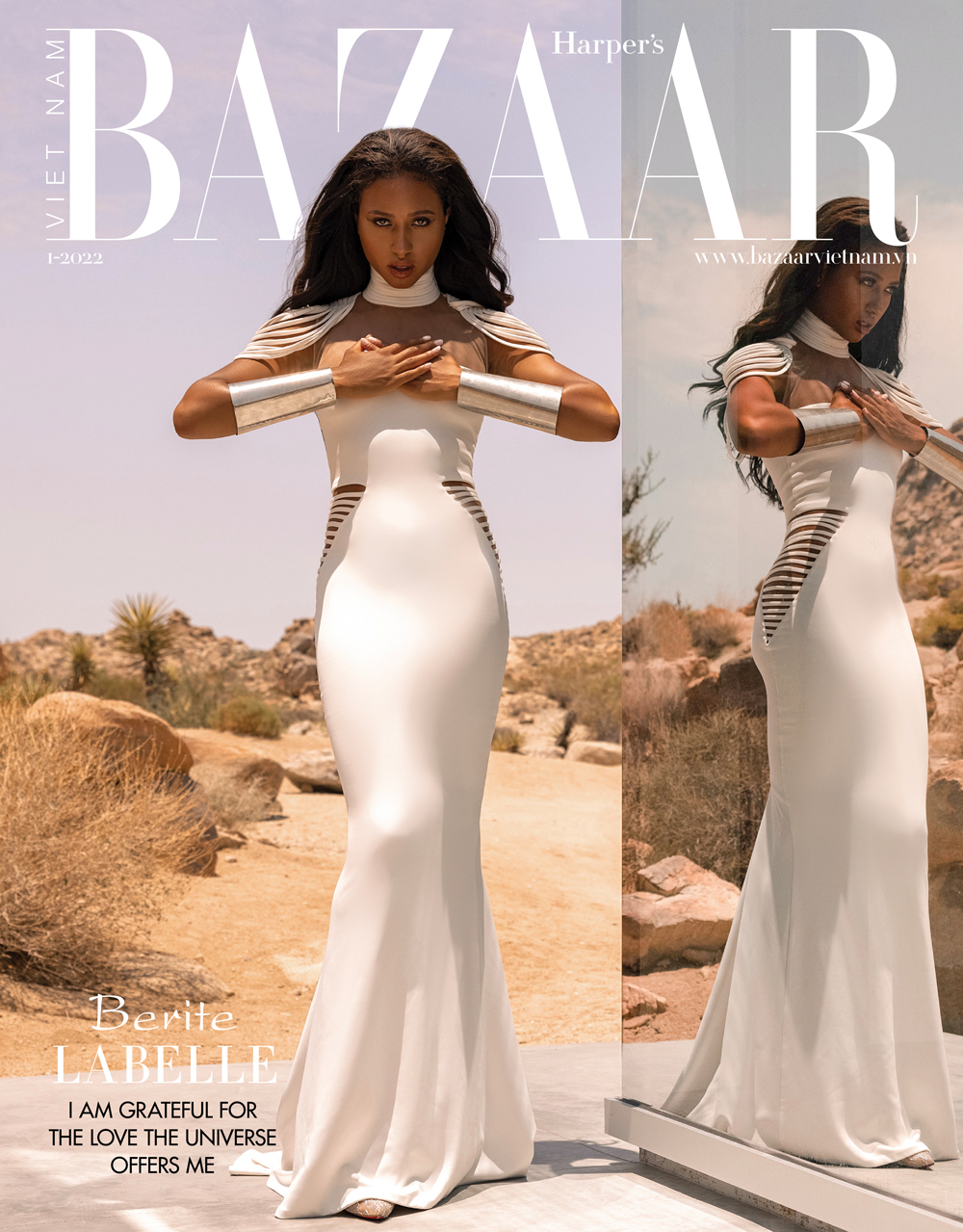 “Even their lifestyles look different, I feel that their souls are quite similar. They are warriors and are part of history. With two thousand years apart and two opposite ways to take action, they are still blowing our minds,” Berite Labelle started her narration on her film, Time is Eternal. 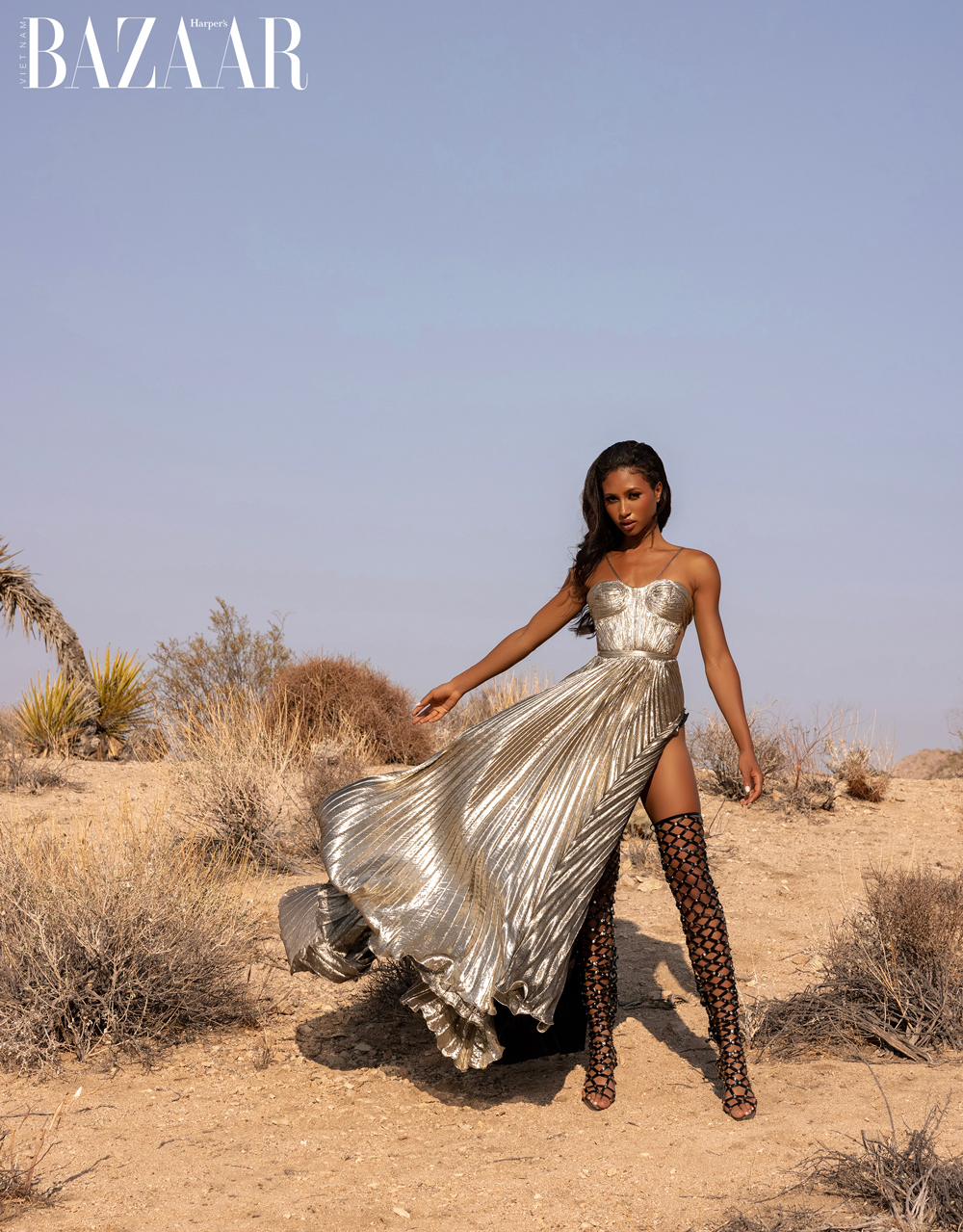 The Californian model was from Geneva, the French part of Switzerland. She is also a trained dancer and writer. With Time is Eternal, she is debuting her latest hyphenate — actress. Berite Labelle also graduated from New York Film Academy in a program – Acting on Camera. She got inspired to do acting at the age of 14 years old. Her father suggested she took some theatrical classes before he passed away. 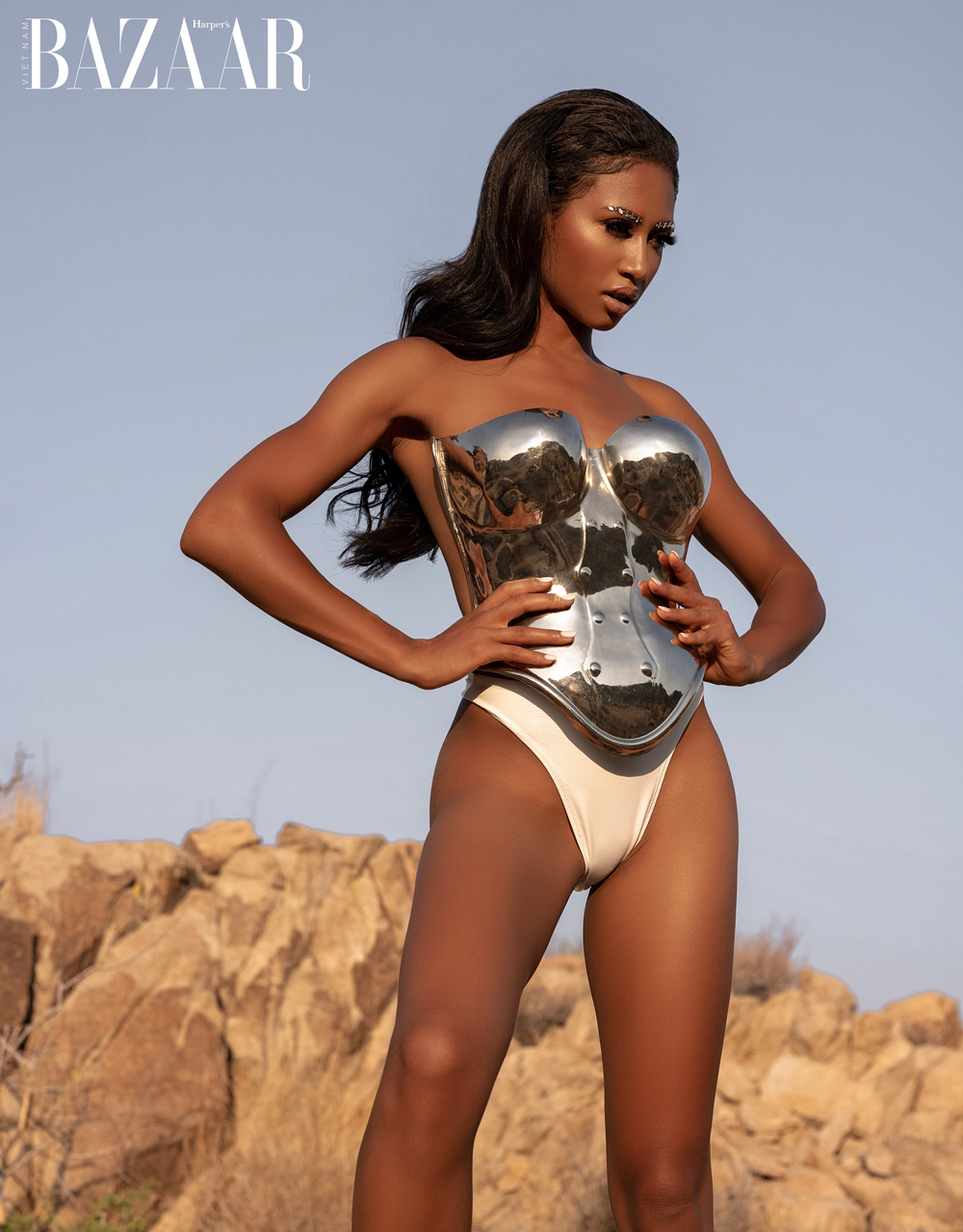 The short film of 15 minutes tells the story of two influential women in history, Cleopatra VII and Mary Wollstonecraft. They meet through time, in paradise, to have a discussion. “These two characters inspired me since the day I found a film, a text, and books about them. These are the exact similarities I see in these two strong women. They continue to inspire us through time. Men and women.” Labelle is not only the producer but also the main cast.

She furthered her explanation. “I fall in love with the strength of these two characters. I’ve decided to play all the roles. It was a way for me to apply what I learned. It will be screened in numerous festivals between 2022 and 2023 around the world. I want to showcase my talents as an actress. As a message that we can be and do anything if we put our mind and heart into it.” 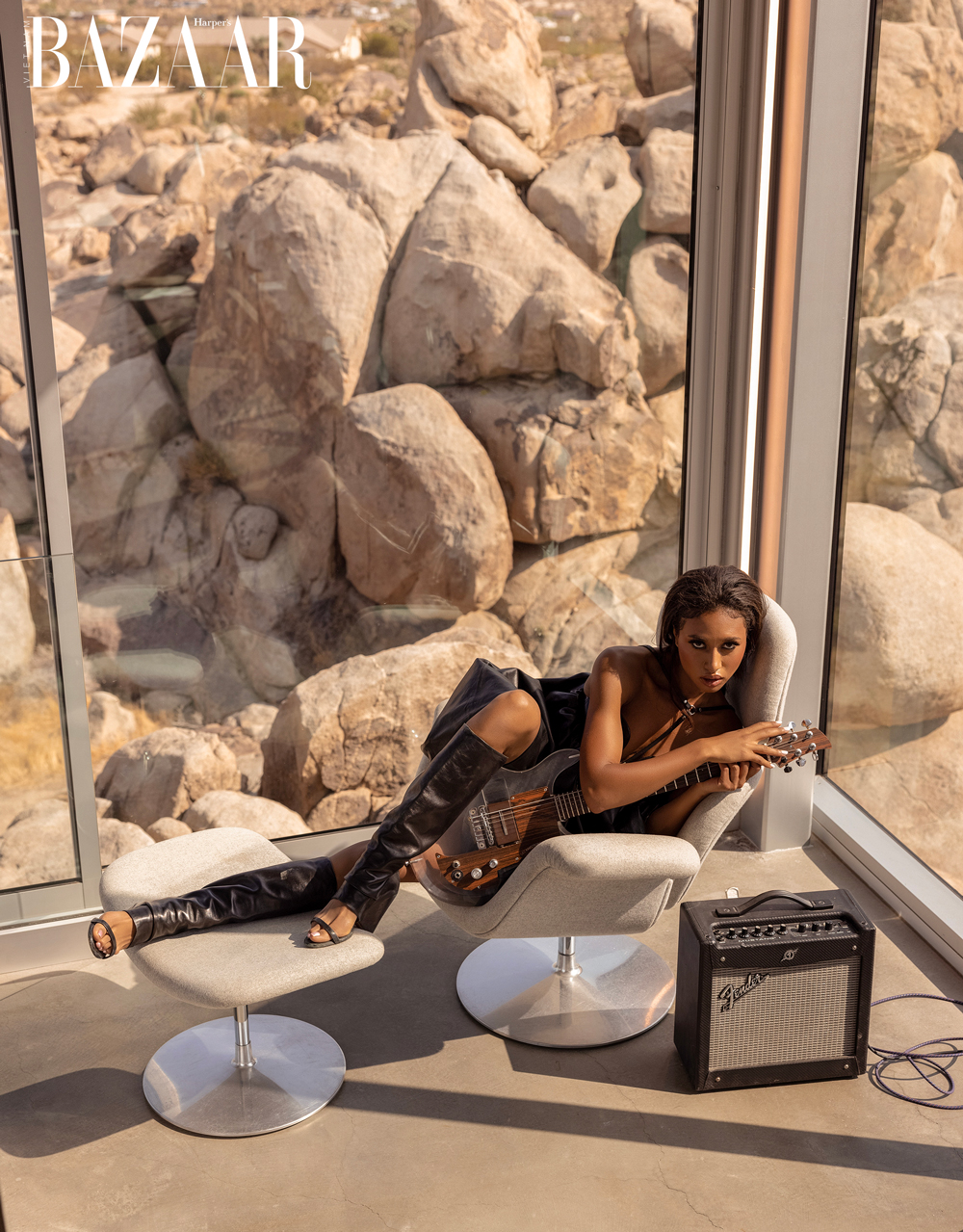 For Berite Labelle, the benefit of speaking several languages is to be able to travel and discover new cultures. It adds to your knowledge and imagination. “It is how I have fun!” she said.

Does she regret anything? “I lived in Germany at the age of 5, but I don’t speak German!” 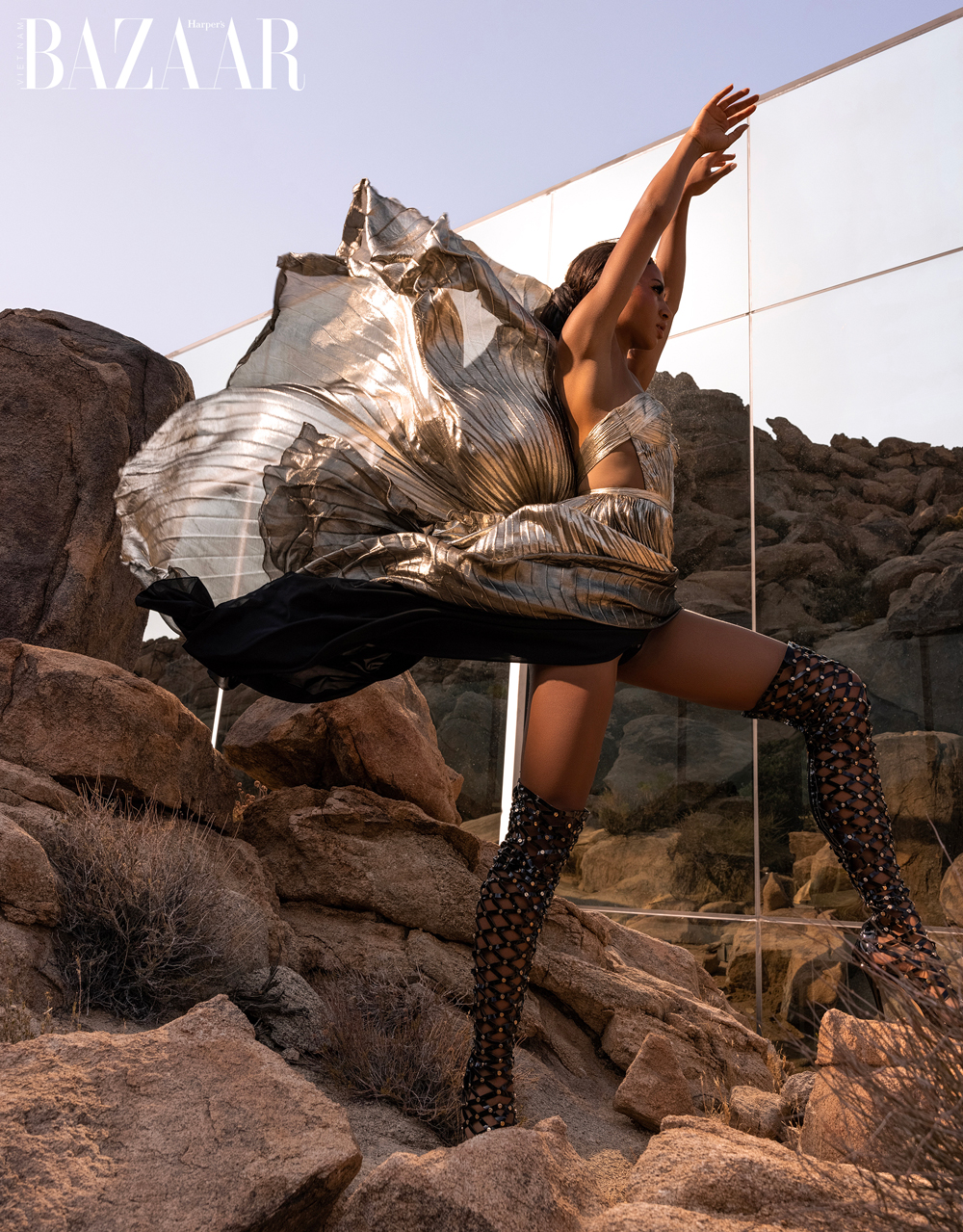 During times of crisis

Everybody has ups and downs in their lives. To overcome problems, Berite Labelle never stops believing in her dreams. “And I dream BIG!” she admitted. 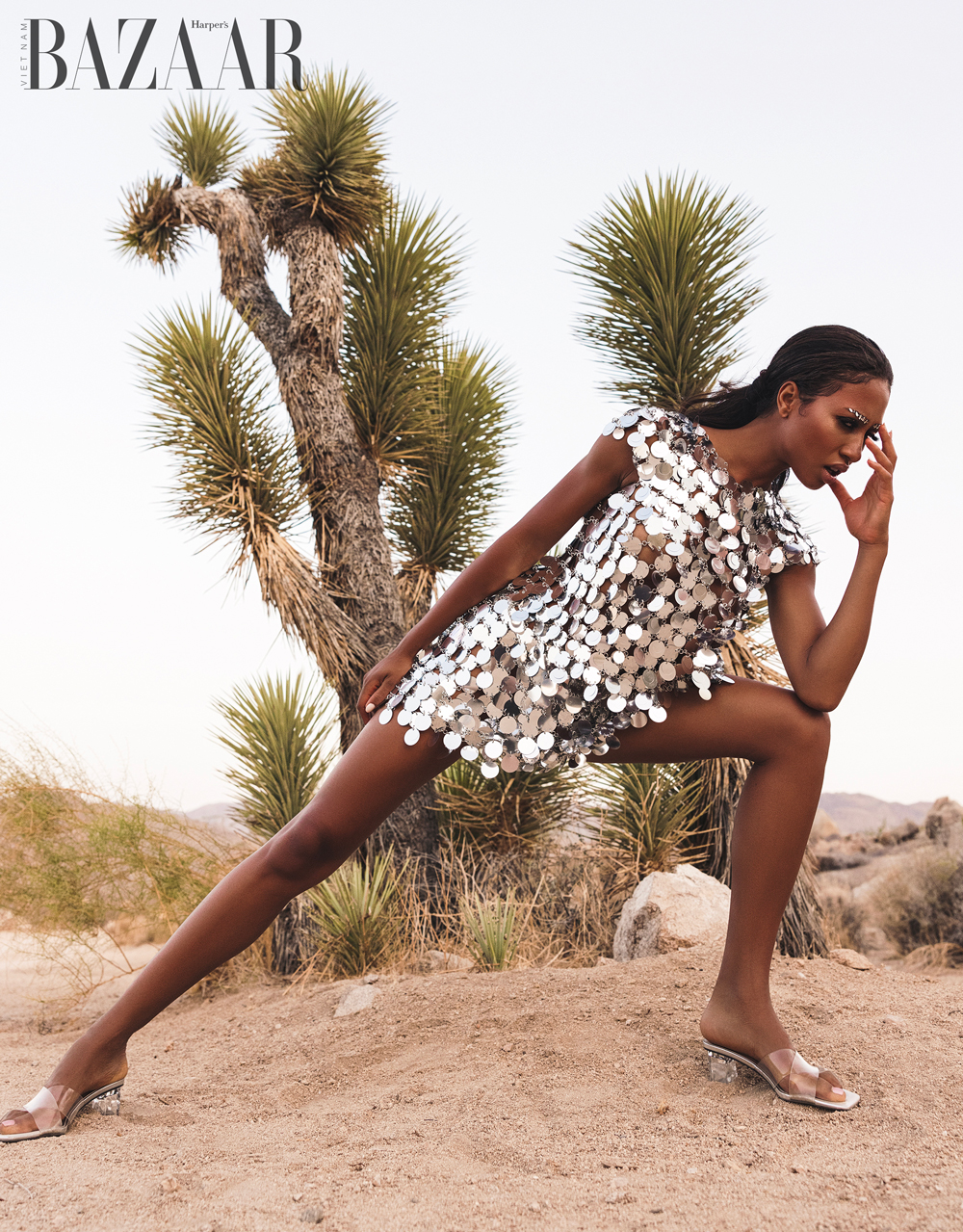 Besides French, Berite Labelle is also fluent in English and Russian. “My mother speaks Russian and Greek and she speaks to me in Russian,” Labelle said. She is still improving Italian, Spanish, Arabic. And Greek, “which I started to learn to embody better the role of Cleopatra,” she added. “Cleopatra herself spoke 7 languages, and mostly Greek with Caesar.” 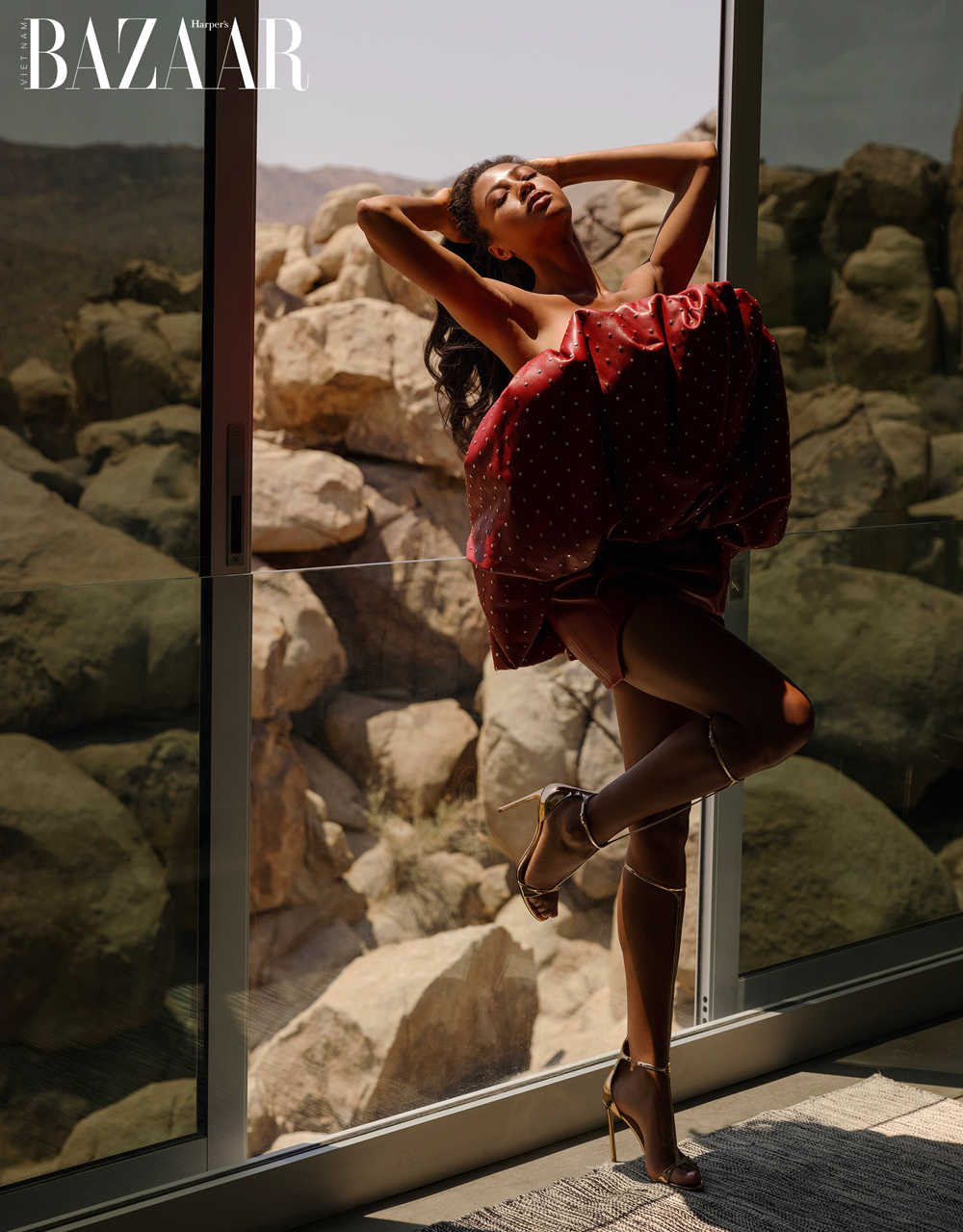 Covid has dominated the world for over two years. When being asked, “What would you do to turn this crisis into an opportunity?” Berite Labelle answered without any hesitation, “I did.”

“I was in pre-production during the first year of the pandemic just after graduating from New York Film Academy.” She graduated in May 2020. “It took me almost four months to realize that I couldn’t live without producing this short film.” 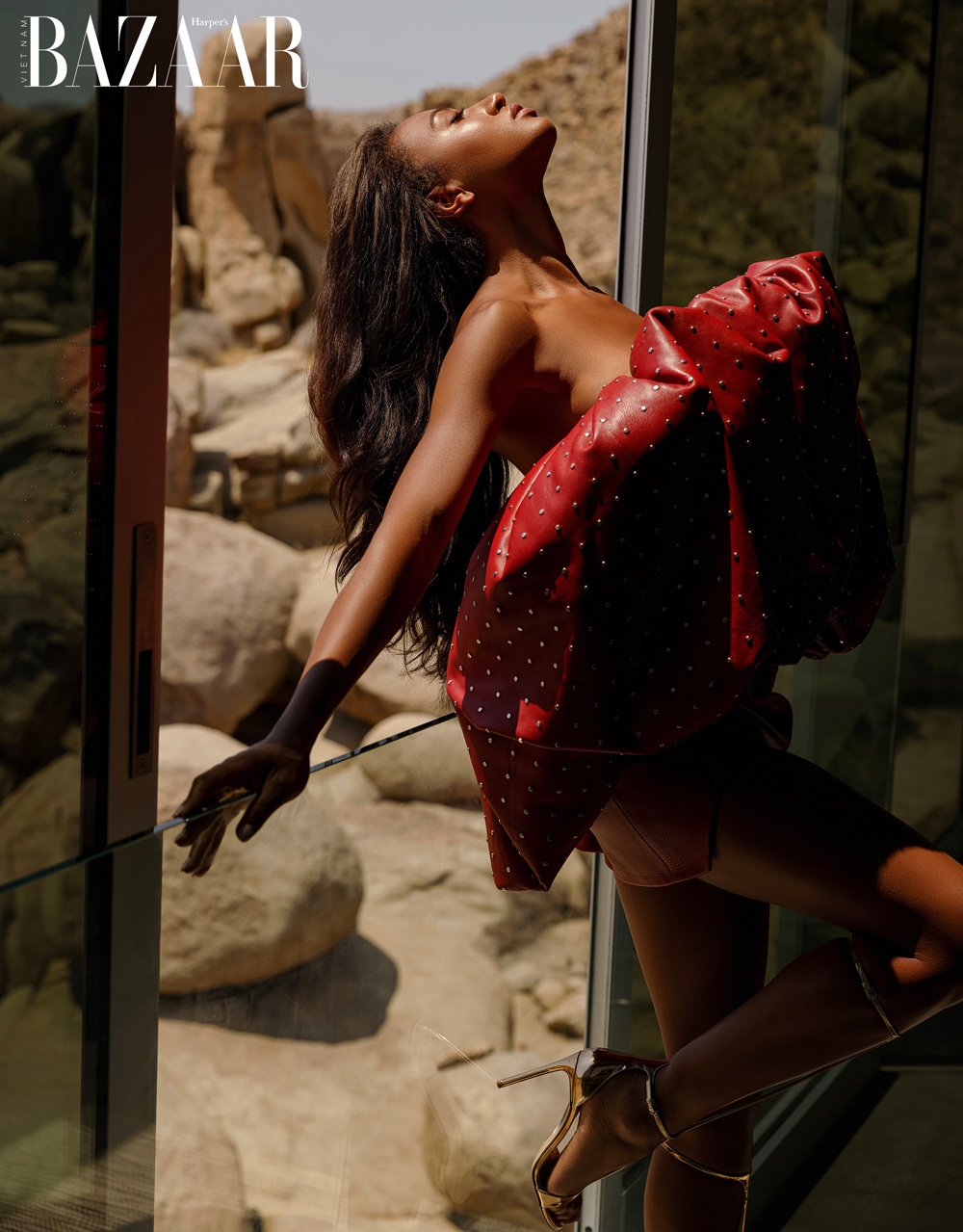 “We all had the time to think and take it slow. We all took more attention to our thoughts, feelings, and desire. I personally realized that I needed to take my ambitions to a higher level. I started to take serious action and look for the right Director to go on this journey with me.” Berite Labelle finished the production of Time is Eternal in November 2021, with the help of Daniel Lir and Bayou Bennett. “My DREAM TEAM DIRECTORS!” she concluded with the lights coming up in her eyes. 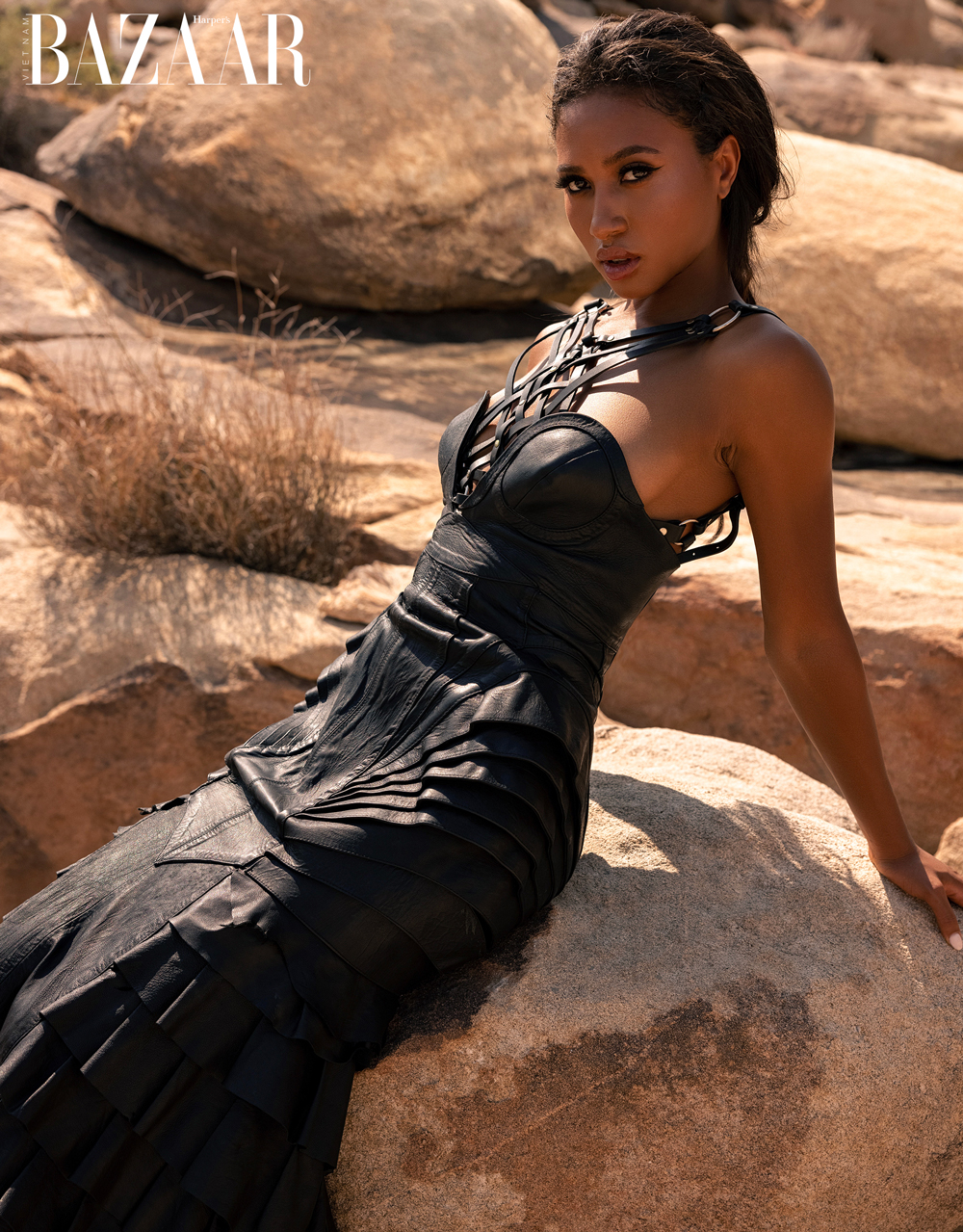 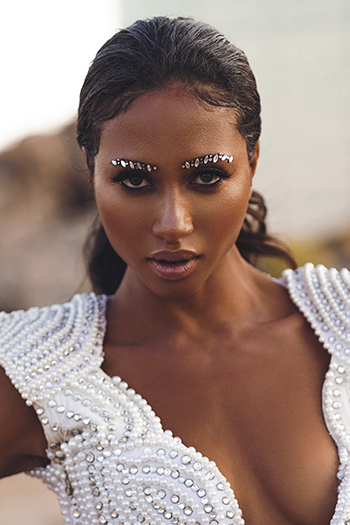