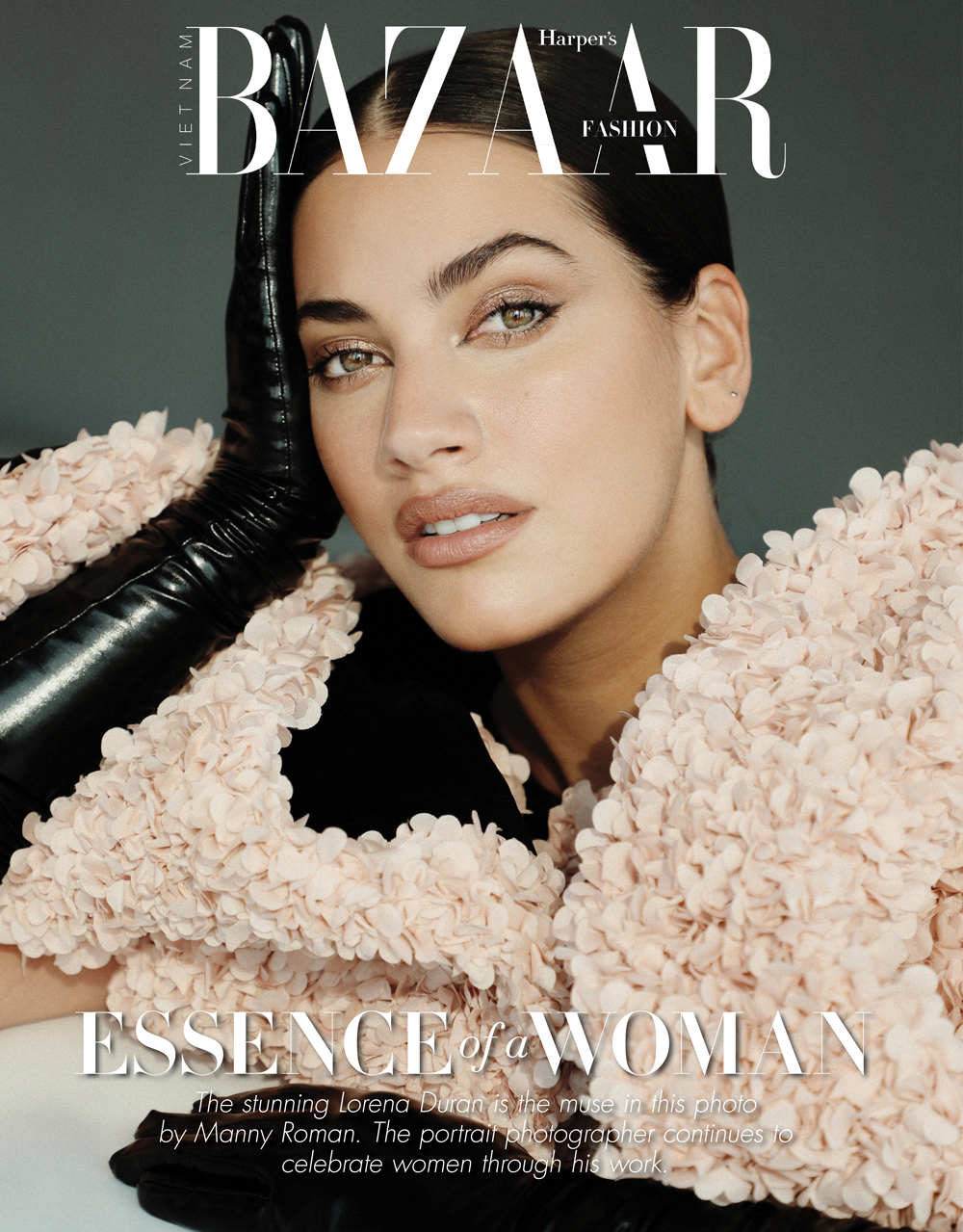 Portrait photographer Manny Roman is not a stranger to Vietnamese readers. Vietnam’s supermodel Minh Tu posed for him during New York Fashion Week FW 2020. He’s been planning his first exhibition, ESSENCE OF A WOMAN, for a while. It has been delayed by the pandemic several times. While patiently waiting for the right time, Manny Roman continues to celebrate women through his work. Please meet one of his muses, the stunning Lorena Duran. 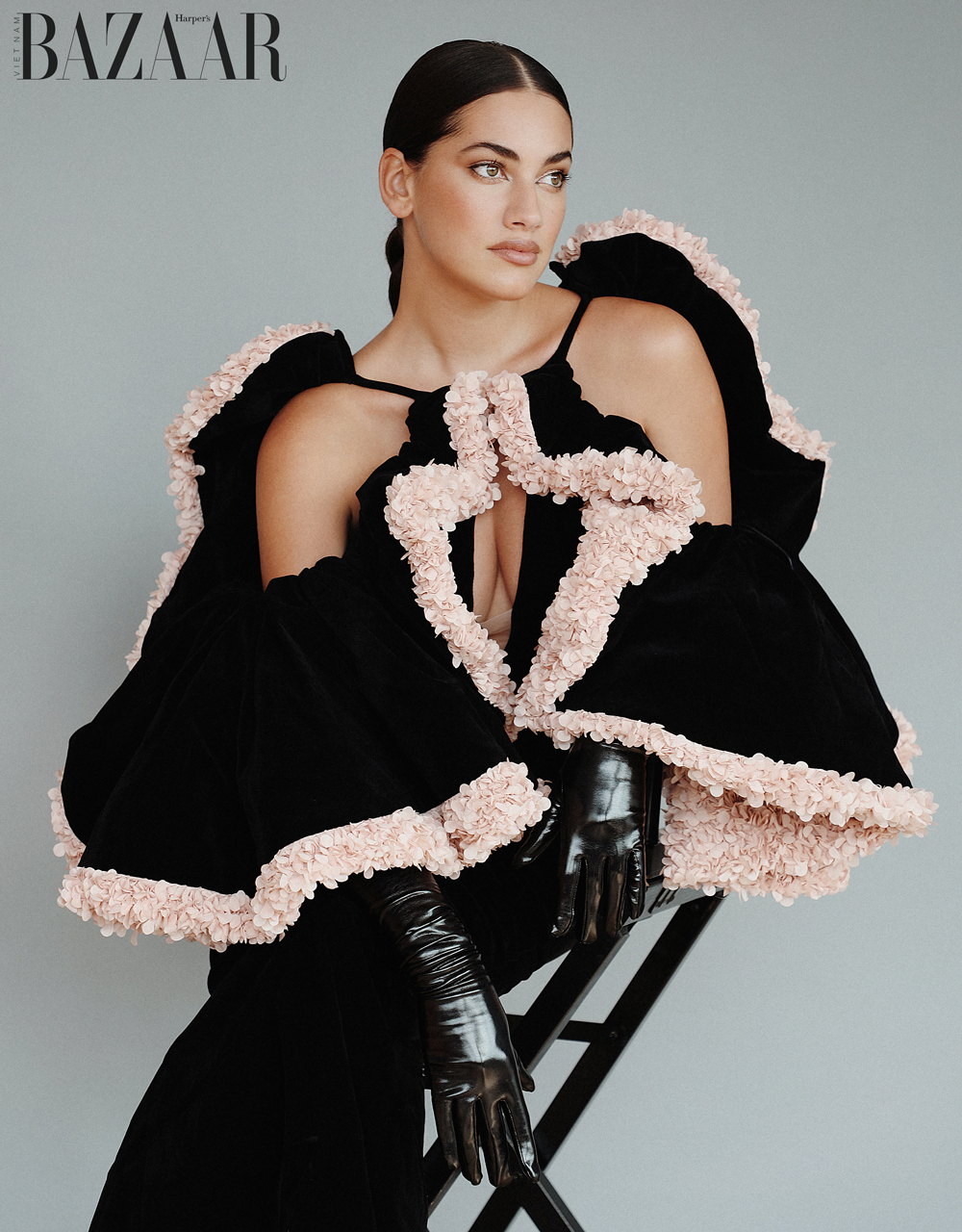 Lorena Duran made her Swimsuit debut in 2020. She was the first Victoria’s Secret curvy model. The lingerie retailer launched its new campaign using curvy models after receiving intense criticism for its lack of diversity. Lorena said about her work with Victoria’s Secret, “Throughout my career as a model, I encountered more nos than yesses. It is something I have always dreamed of.” 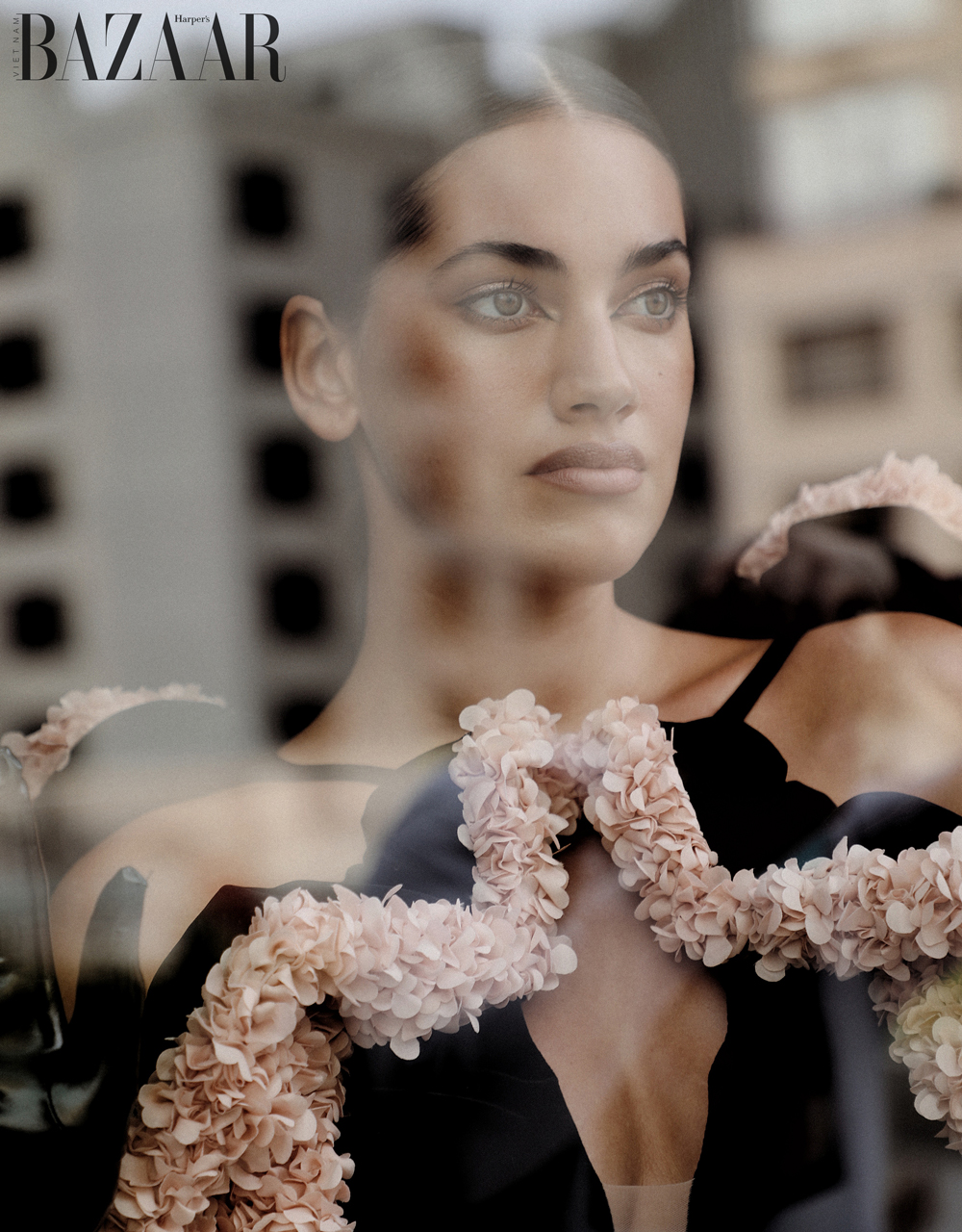 Manny Roman met Lorena Duran through a mutual close friend, Desire Cordero. Since then Lorena and Manny have formed a beautiful friendship. When seeing the images they create together, it’s clear to see that they have great chemistry. When Lorena walks into a room, her beauty and energy radiate the space. ” She’s a lot of fun, makes everyone laugh and she quickly puts anyone she encounters under her spell “, proclaims Manny. 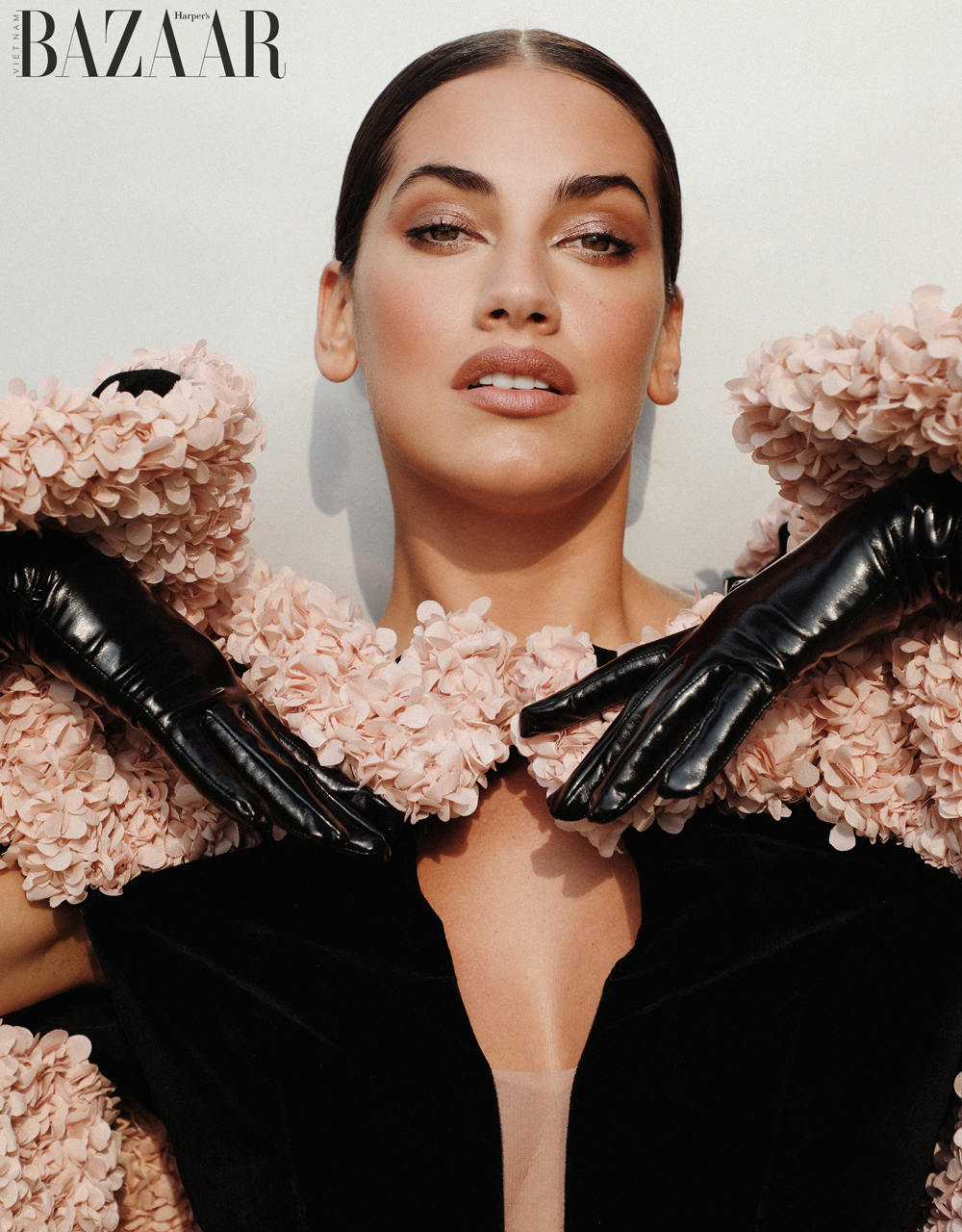 Essence of a Woman exhibition

Manny selects the images based on his relationship with the subject in the image, their chemistry, and the emotion conveyed in the image. The exhibit is slated to launch in New York City or Miami on February 22, 2022, hoping the Covid-19 pandemic doesn’t interrupt it. Manny said, “That can change as we have offers to also show in Miami, Los Angeles, and Puerto Rico.” 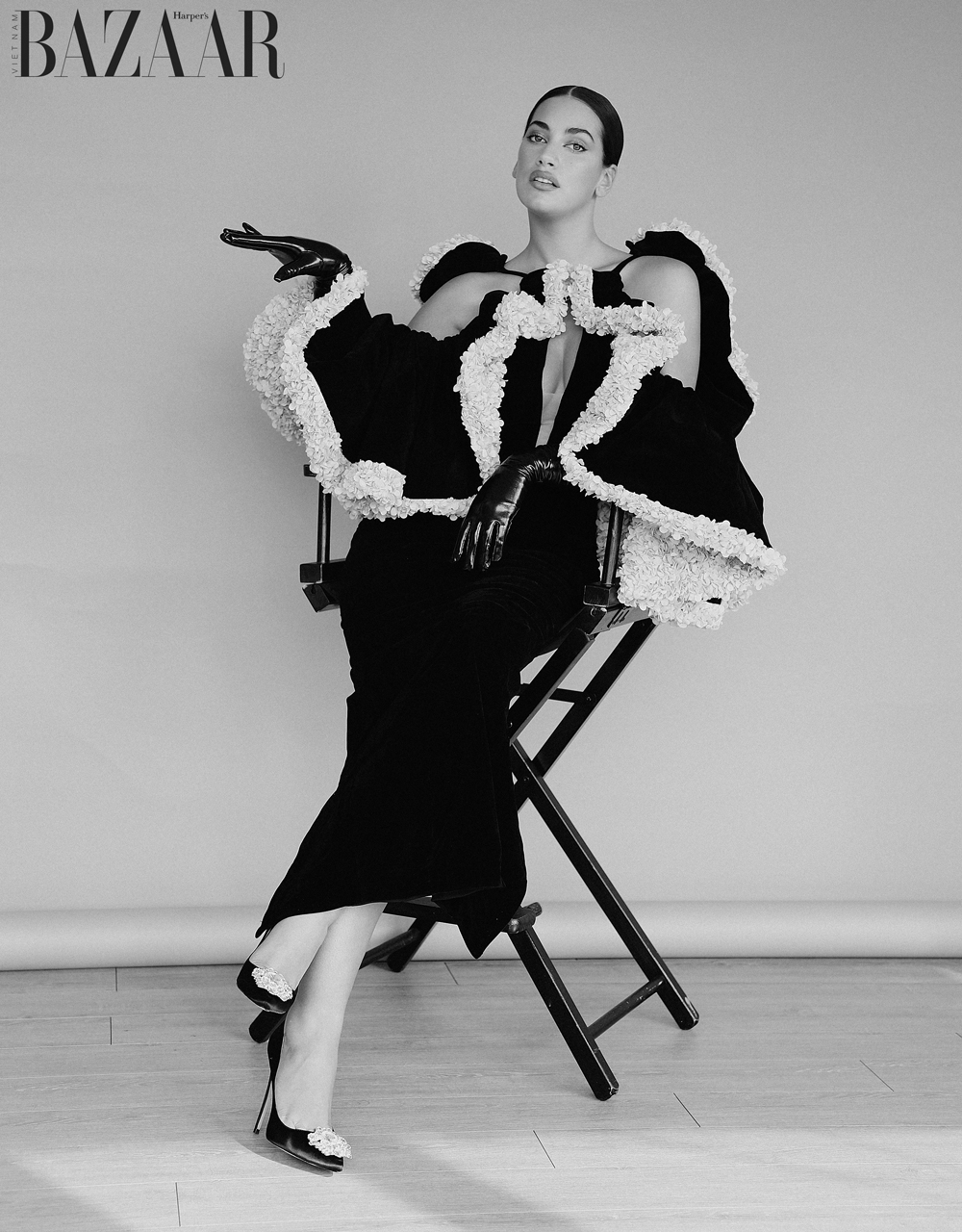 Essence of a Woman